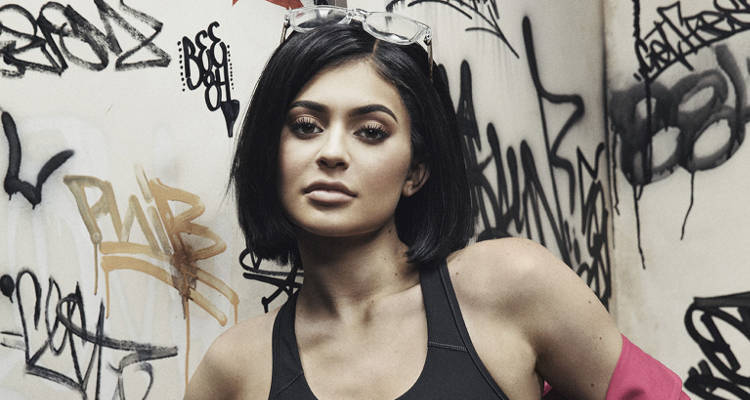 For those who religiously follow Keeping Up With the Kardashians actress Kylie Jenner’s Twitter feed, the 18-year-old reality TV star took to Twitter to show her support for police brutality victim Alton Sterling. The entrepreneur and model tweeted out crying emojis and shared a video of the 37-year-old shooting victim’s wife addressing the tragedy. In the video, Sterling’s 15-year-old son is seen breaking down into tears and crying out, “I want my daddy,” as his mother spoke at a conference held by the Sterling family outside City Hall.

The horrifying incident took place on July 5th in Baton Rouge, Louisiana. Sterling was selling CDs outside a convenience store when police responded to a report that he was threatening people with a gun. The registered sex offender was shot several times in the back and chest. He is survived by his wife and five children.

In recent news, it has been revealed that the cop who shot Sterling, 29-year old Howie Lake, had been suspended and placed on ‘administrative leave’ in 2014 after another black man was shot by the police.