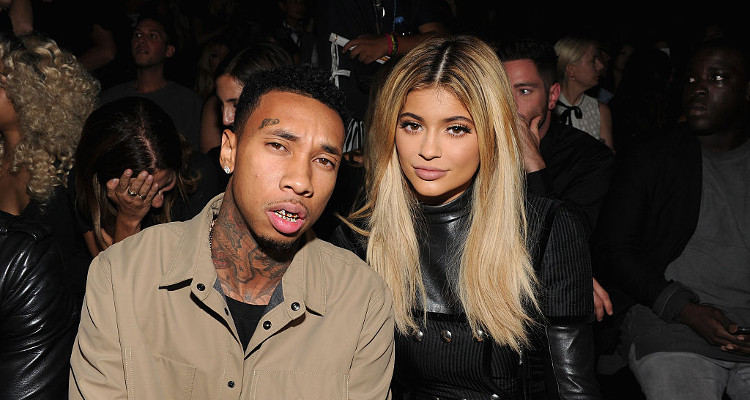 According to inside sources, “Kylie’s friends are convinced she’s pregnant. It’s all they can talk about. Kylie isn’t saying a word, but it explains why she and Tyga got back together again so quickly after their latest breakup. It just seemed right. She would never have the baby without Tyga right there with her.” Well, we’ll just wait and watch for any confirmation from the KUWTK star on the pregnancy rumors.

Meanwhile, 47-year-old Hollywood actress, Jennifer Aniston was so fed up of constantly refuting pregnancy rumors that she recently penned an essay for The Huffington Post titled “For The Record.” Aniston’s piece on body-shaming calls out the media on its constant objectification of women. Aniston wed actor/writer/producer Justin Theroux in 2015, and according to her, she’s been hounded by photographers outside her own home; these photogs go to shocking lengths to get a photo of the celebrity couple. She addressed the never-ending speculation about her appearance and private life.

Aniston had some words of wisdom for all the women of the world. “We are complete with or without a mate, with or without a child. We get to decide for ourselves what is beautiful when it comes to our bodies. That decision is ours and ours alone. Let’s make that decision for ourselves and for the young women in this world who look to us as examples. Let’s make that decision consciously, outside of the tabloid noise. We don’t need to be married or mothers to be complete. We get to determine our own ‘happily ever after’ for ourselves.” We must admit, we’re impressed. You go, girl!

In the latest news, several A-list celebrities came out to support and congratulate Aniston on her essay. Actresses Melissa McCarthy, Nikki Reed, and Olivia Wilde tweeted out their positive responses.