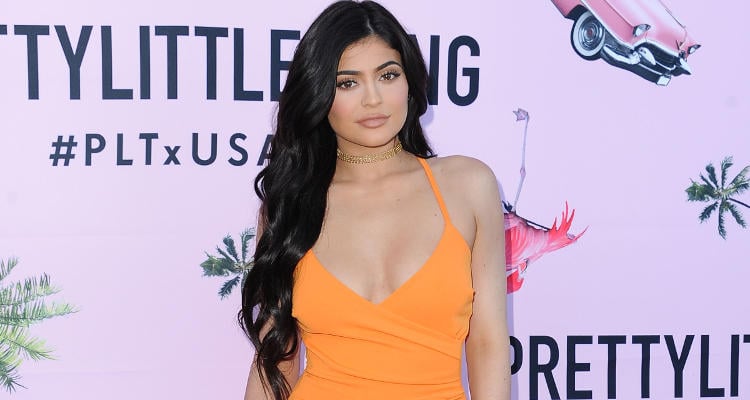 Kylie Jenner, lipstick queen, recently shared a video on Twitter of a new feature on her app. The Keeping Up With the Kardashians star released the video showcasing four models of varying ethnicities and skin tones all wearing the same shades of lipsticks from Jenner’s Lip Kit. The caption on the video reads, “Find the Lipstick For Your Skin Tone.” Now you can find the best lip kit shades to suit your skin tone!

The 18-year-old entrepreneur’s lipstick line, Lip Kit, recently came under fire after being given an “F” grade, then a “C” grade, and finally, “No Rating” by the Better Business Bureau (BBB). Jenner later apologized to her fans and promised to do everything in her power to make things right for her fledgling company, Kylie Cosmetics. For all of Jenner’s devoted fans who are searching for terms like, “Kylie Jenner lip kit,” “Kylie Jenner app,” “Kylie Jenner app new feature,” “Kylie Jenner lipstick,” and “Kylie Jenner Twitter,” we have all the latest updates for you.

The video can be viewed on Kylie’s app, and she shared the link with her Twitterati fans as well. The video generated a lot of positive response from her 16.8 million fans, who praised her effort to make her products user-friendly for people of various races. We are proud of you, Kylie; keep up the good work!