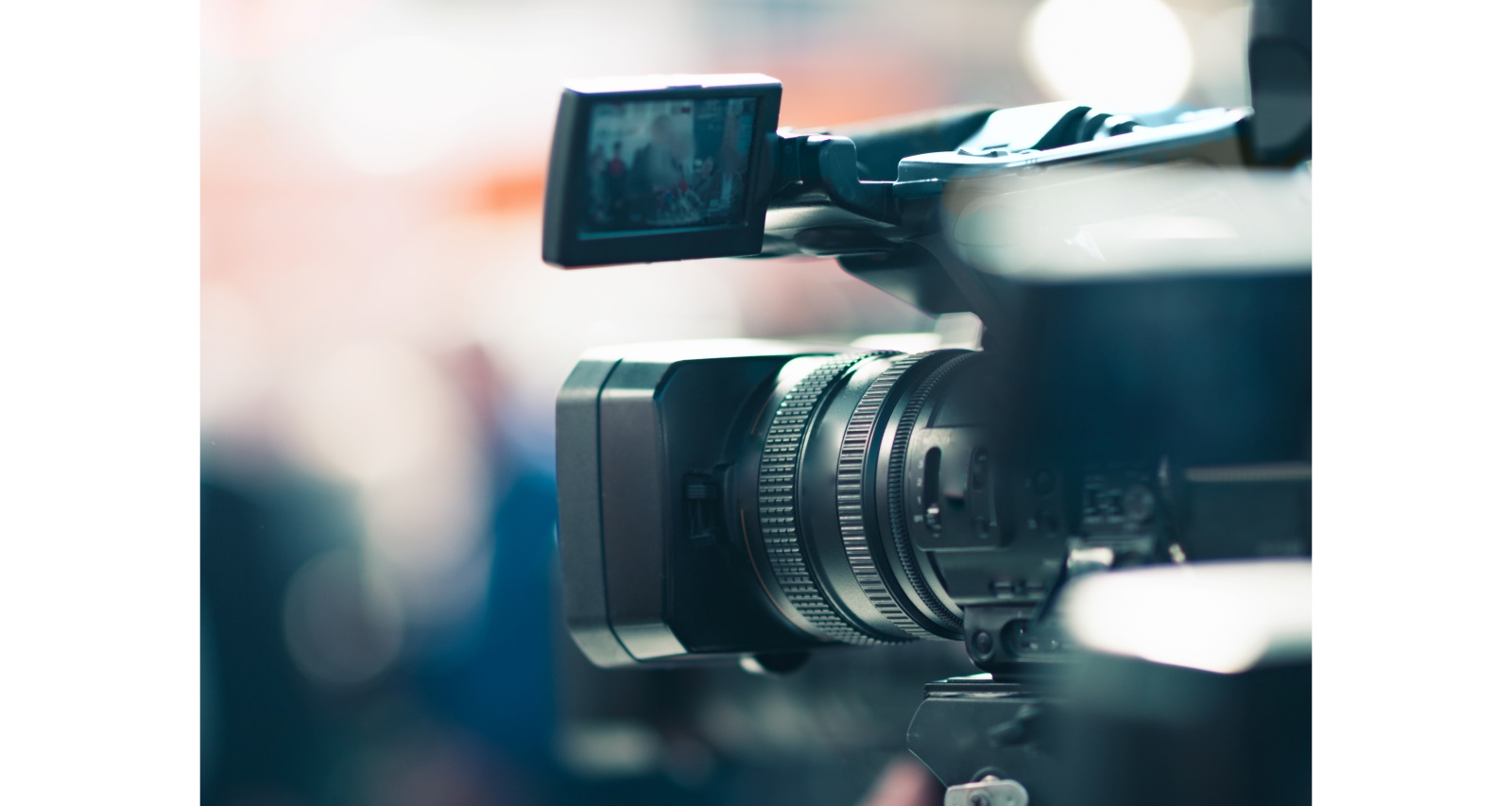 Kylie Atwood has done groundbreaking reports at CBS News and now CNN. She unexpectedly made her live broadcast debut covering the 2013 Boston Marathon bombings, all while learning from veteran journalist Bob Schieffer. Now she’s bringing viewers all the latest reporting on national security and U.S. international relations on CNN. This Kylie Atwood wiki traces her rise to a national reporter.

Kylie Atwood was born on August 8, 1989, and is a native of Massachusetts. She is the eldest of five children born to Jim and Kristen Atwood.

Kristen Atwood is the founder of the non-profit, Ripples of Hope. Inspired by her father, who was a Presbyterian minister, and her husband Jim, Kristen founded the organization to help families and youth through community outreach.

Kristen and Jim raised their daughters, Kylie, Hanna, Sophie, and Chapin, and their son, Teagan, in Dedham. Chapin briefly worked at their mother’s previous non-profit, City Year. Teagan is set to graduate from Duke University this year and has interned at investment firms.

Kylie also dedicated a year to doing voluntary work with City Year’s corps. She spent a lot of time in South Africa with her family doing service projects.

Kylie Atwood and her siblings all attended Noble and Greenough School in Dedham. She graduated in 2007.

Her passion for journalism began when she picked up photography in high school. She developed the art of storytelling through photos while working on the school publication.

When she moved on to Middlebury College in Vermont, she joined the college newspaper as a photographer first. She later decided to try writing, and added that to her list of skills, too.

She would intern at the local NBC affiliate station. In 2010, she interned at GlobalPost and in 2011, at CBS News’ 60 Minutes. Her internship at CBS News would be her start in broadcast journalism.

After her previous internship, CBS News called Atwood again. They asked her to be an executive assistant to Bob Schieffer in Washington, D.C. In the three years she worked with Scheiffer, she also had a stint as an associate producer of Face the Nation and a contributor to Newspath.

While she was still Scheiffer’s assistant, Atwood covered the Boston Marathon bombings of 2013 by chance. She had taken a day off from work and was flying to Boston because her friend was running in the marathon.

She was standing between two of the spots where explosions occurred. She was understandably scared, and was running away from the scene with other spectators while also taking pictures of the scene.

The young reporter had no experience doing live reports then and called Schieffer for advice. He told her to call the assignment desk, and that’s how she ended up doing her first live breaking news report that day on CBS’ Evening News.

2016 was Atwood’s breakout year when CBS News appointed her as digital contributor for Bernie Sanders’ presidential campaign in Iowa. From 2017 to 2018, she reported on the State Department in D.C. Atwood joined CNN in 2019, where she has been reporting on national security matters since.