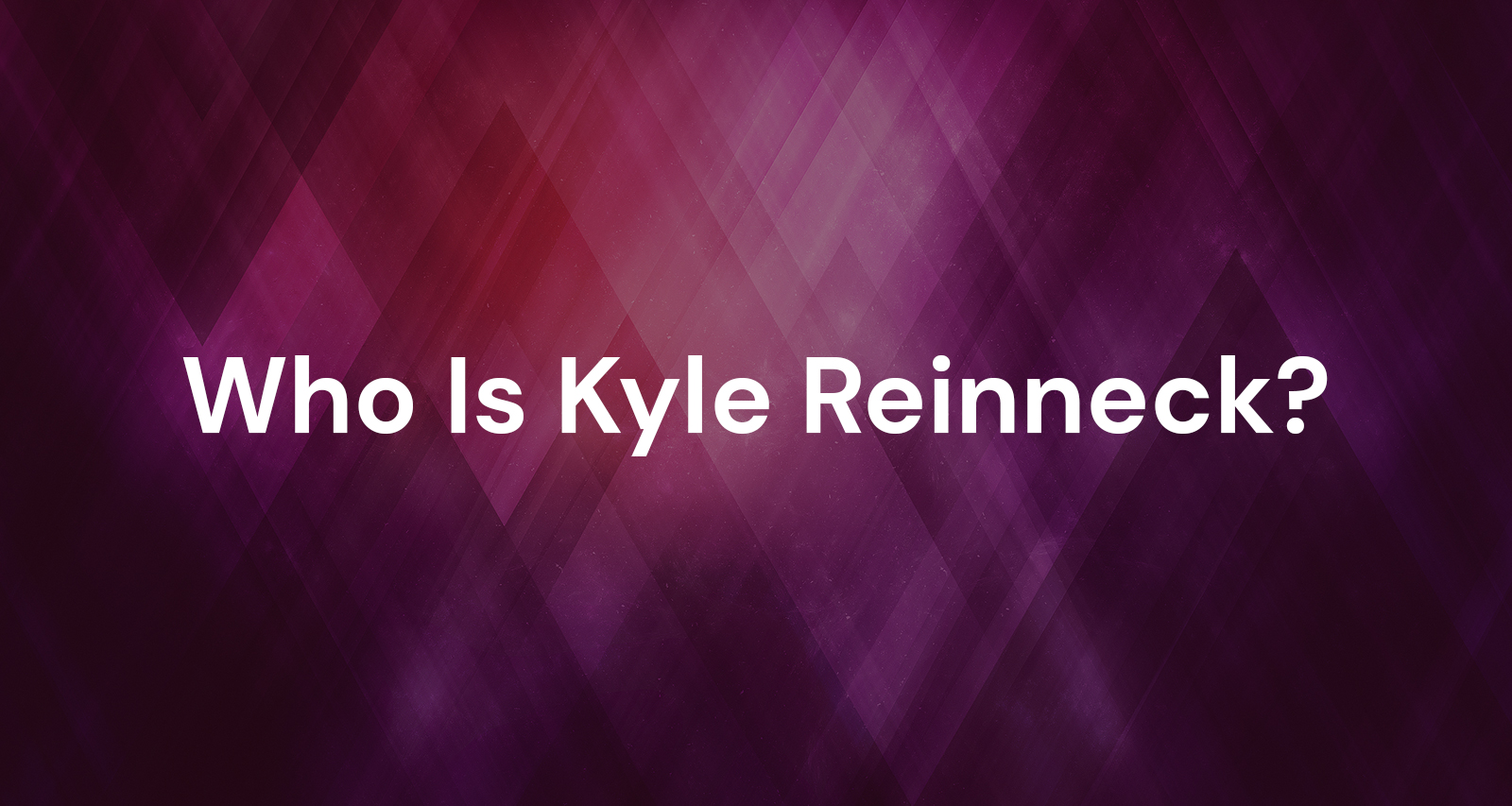 Like most of us, Fox News correspondent Bryan Llenas went through a lot in 2020 during the pandemic. He lost loved ones, missed out on family gatherings, put his wedding plans on hold, and lived apart from his fiancé, Kyle Reinneck. Llenas and Reinneck got engaged after a couple of years together. But they had to spend a few weeks apart due to the pandemic and plan a wedding for 2022. For those who are curious about their relationship, this Kyle Reinneck wiki has all the details on him.

Kyle Reinneck was born on March 30, 1987 and hails from Edwardsville, Illinois. He is the son of Wayne and Debbie Reinneck.

Kyle’s parents and hometown were rooting for him when he auditioned for American Idol. Even though he didn’t get selected, he brought the spotlight on Edwardsville.

Reinneck now lives with Bryan Llenas in New York. Reinneck went back home to live with his parents for a few weeks while Llenas covered the pandemic in New York.

When he was younger, Reinneck hoped to be a model and actor. His aspirations for the entertainment field led him to audition for American Idol season 7.

Reinneck auditioned in Dallas before the OG panel of Simon Cowell, Paula Abdul, and Randy Jackson. While his fashion impressed the judges, his singing did not.

Even though he didn’t make it past the auditions, Reinneck was grateful for the opportunity. “I’m trying to get into the entertainment business and figured that this was a good way to get my name out there,” he said at the time. “It definitely did and I’m hoping that something will come from it.”

Reinneck did indeed get the well-deserved attention after his audition aired. He did several interviews and radio shows recalling his experience.

That was Reinneck’s second attempt at AI. He had tried the previous season through Memphis. He had also tried out for MTV’s The Real World.

When he auditioned for AI, Reinneck was a 20-year-old business major at the Southern Illinois University Edwardsville.

He had previously attended the University of Illinois at Urbana-Champaign. Reinneck worked at a Spa in Glen Carbon, Illinois and also counseled children at the YMCA’s Latchkey program.

Kyle Reinneck earned his bachelor’s degree in marketing and management and his MBA from Southern Illinois University Edwardsville.

From 2007 to 2012, Reinneck worked in PR and marketing for businesses in Illinois and other locations. Reinneck was working in the marketing and associated departments for the brewing giant Anheuser-Busch InBev in St. Louis.

He was at the company for almost four years before moving to New York. He lent his expertise to Anheuser-Busch InBev as a consultant.

A mutual friend set up Kyle Reinneck and Bryan Llenas who communicated long-distance before meeting. The couple would meet for the first time on October 24, 2017 in the Dallas Love Field Airport.

They celebrated their second anniversary with a trip to Machu Picchu in 2019, where Llenas proposed. Llenas and Reinneck haven’t revealed any wedding details yet, but the pandemic seems to have dampened their plans.

Being a correspondent on Fox News, Llenas is front and center of the COVID-19 coverage. Like many journalists, he is at risk of getting infected and infecting people close to him.

Llenas understands the gravity of the virus, as he lost two relatives to it during the pandemic. And to prevent the risk of more losses, Reinneck left for Illinois to avoid the virus.

Since they were apart, Reinneck and Llenas have shown how much they miss each other with their social media posts and comments.