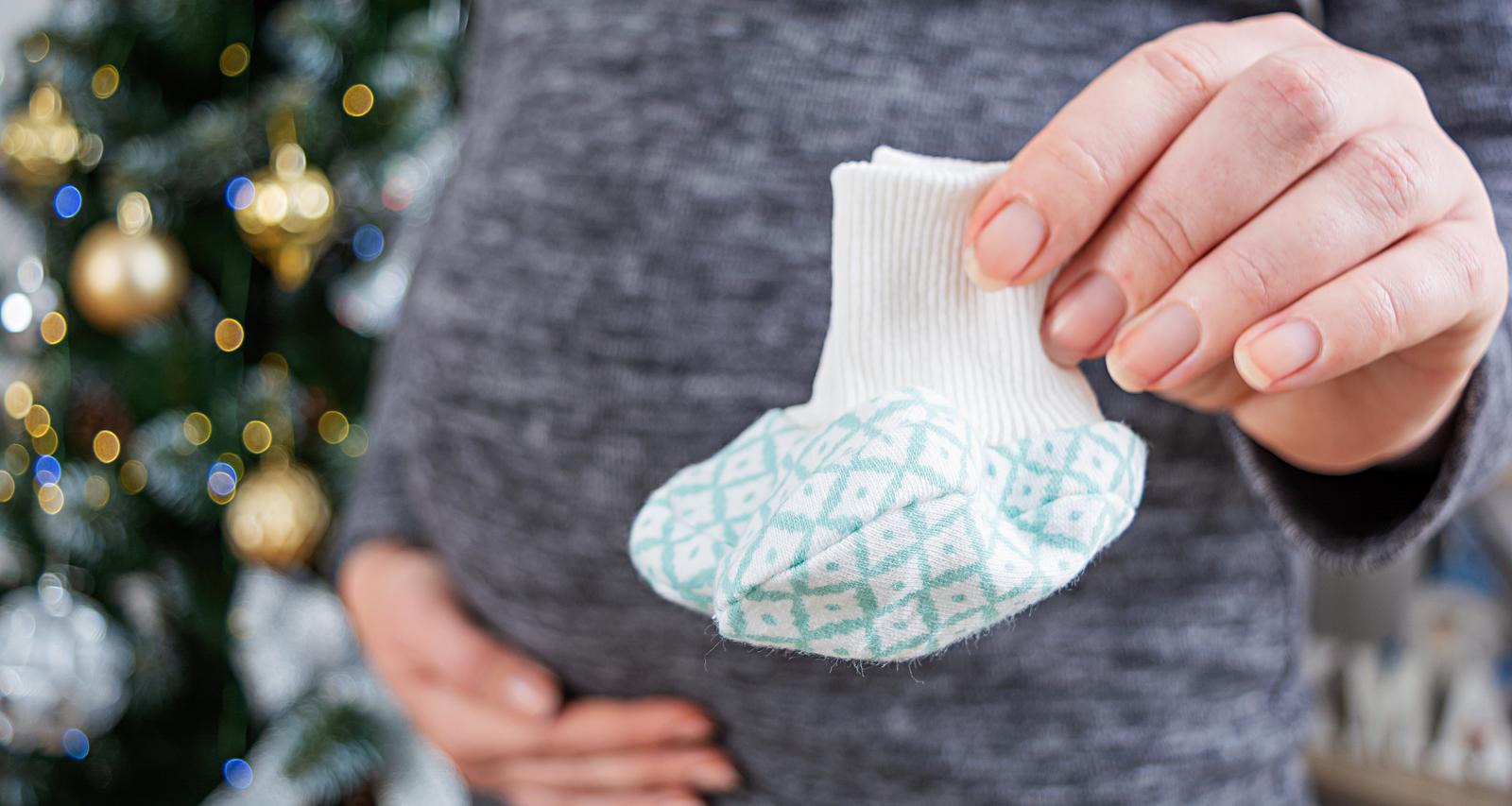 Former 16 and Pregnant star Nikkole Paulun has made it more than obvious she and her kids have left toxic baby daddies behind. The reality star making waves on TikTok recently for slamming her exes has a new man in her life, and her followers have never seen her happier. Who is Nikkole Paulun’s husband? Kyle Ledda has featured in her social media a few times, and the couple recently welcomed a new addition to their blended family. But there’s very little known about Ledda and his background. So we reveal more about their relationship here.

Kyle Ledda reportedly was born in 1993 and hails from Wyandotte, Michigan, but is now based in Monroe. Not much is known about Kyle’s family, but he has at least one brother.

Kyle’s mother, Tracy Ledda, was previously an elementary school teacher with Monroe Public Schools. She is currently based in California where she’s worked for local police departments.

16 and Pregnant fans would recall Nikkole Paulun gave birth to her son Lyle when she was 15. Lyle’s father, Josh Drummond, is currently serving time on drugs and armed robbery charges.

She later dated Ryan Rice, and together, they welcomed a daughter, Ellie Jade Paulun, on July 5, 2015. Her relationship with Rice didn’t last long either.

Paulun began dating Kyle Ledda around 2018, when he started appearing on her social media. Paulun and Ledda tied the knot on July 18, 2020.

A year later, they welcomed their first child together (Nikkole’s third), a son named Bodhi John Ledda, on July 7, 2021.