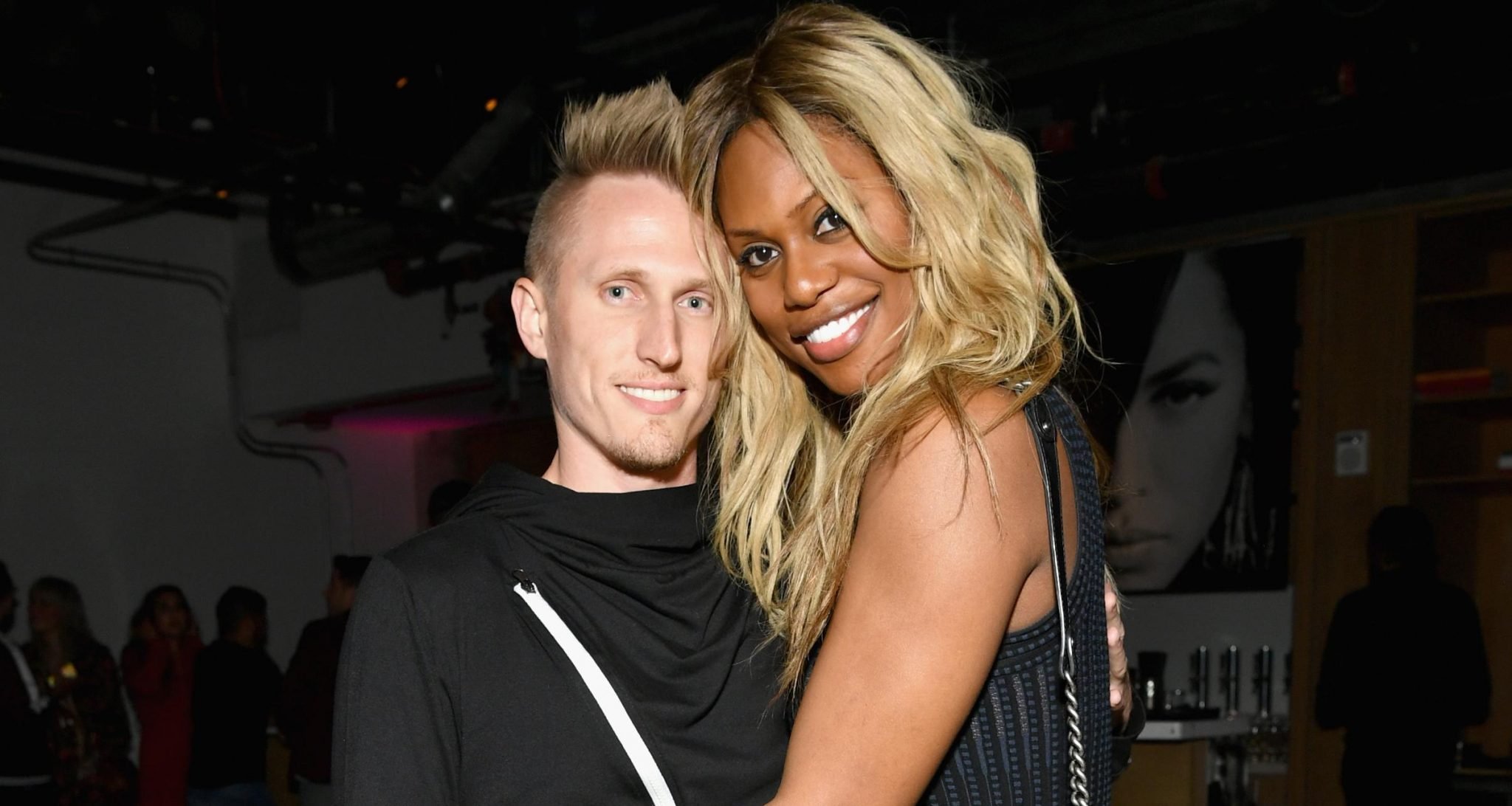 Laverne Cox was initially keeping the identity of her new boyfriend a secret from everybody, especially the media. But now she has no issues with coming out with his name and details. Kyle Draper is the CEO of a record label and deals with real estate. He has posted photos of himself and Cox on social media that show how close they are. It took a while, but Draper has found the right person for himself in Laverne Cox.

Kyle Draper is on cloud nine now that he has completed a year of being with Orange Is the New Black’s, Laverne Cox.

Laverne Cox is an American actress and LGBT advocate who became famous for her role as Sophia Burset on the Netflix series, Orange Is the New Black. She is also the first openly transgender person to be nominated for a Primetime Emmy Award for Outstanding Guest Actress in a Comedy Series.

Even though she is pretty famous, Laverne Cox’s boyfriend, Kyle Draper, is not that well known. People are curious to know more about him, so we have some details from Kyle Draper’s wiki.

Earlier in July 2018, Cox congratulated Draper on their first anniversary of being together by posting on Instagram.

The photo was captioned, “Happy 1-year anniversary babe. I love you so much.”

So, who is this mysterious Kyle Draper?

He Is the CEO of a Record Label

According to reports, Draper is the CEO of record label Mateo Sound and founder of the real estate firm, Serene Team.

Getting Hot and Steamy in a Hot Tub

Draper is lucky because Cox regularly posts photos of them as a couple on her Instagram account. He is comparatively quieter on social media, but in early July, he also posted a picture of himself and Cox.

The record label exec posted a hot and steamy photo of himself and Cox together in a hot tub, which he captioned, “hot tub luv.” 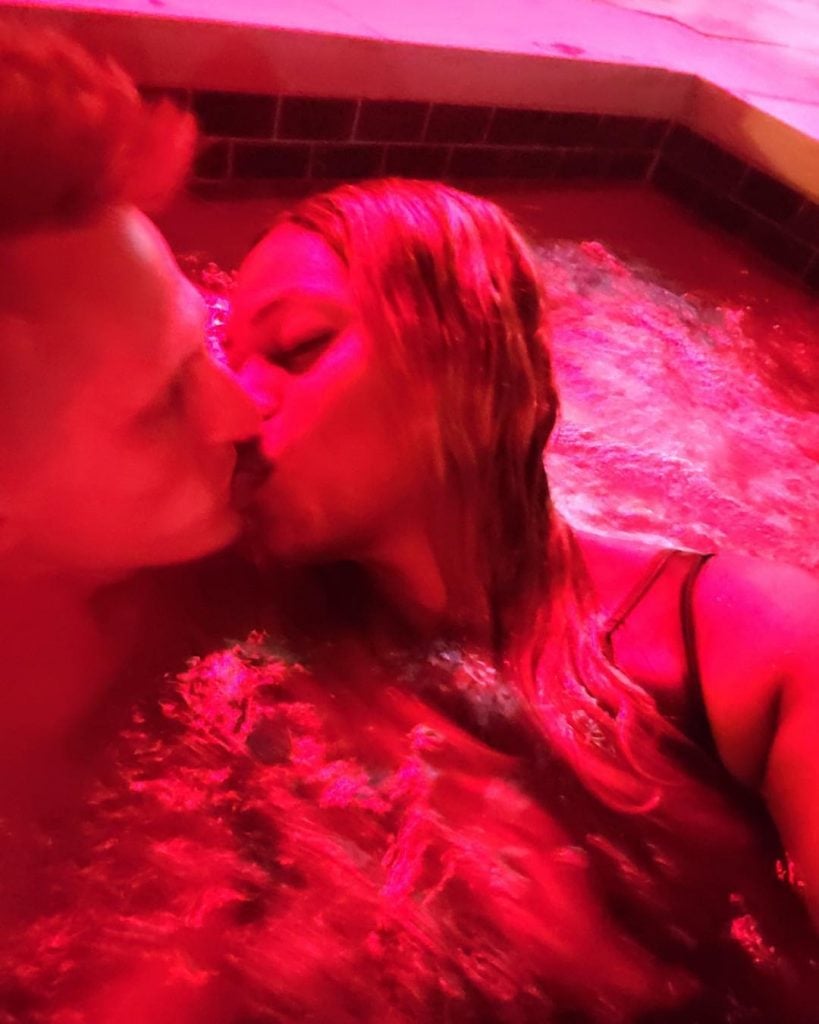 Draper also made a rare public appearance with Cox at the MAC Cosmetics Aaliyah Launch Party in Hollywood on June 14, 2018.

People often wonder how Draper and Cox met in the first place.

According to sources, they met each other on Tinder a year ago in 2017.

Cox Is in Love and She’s Telling Everybody

People were speculating about who the lucky man in Cox’s life is, but she kept silent over this issue.

It’s only in April 2018 that Cox debuted her boyfriend Draper. She posted a photo of herself with him on Instagram Stories, along with heart emojis.

She even said in an interview, “I’m in love. It’s incredible, it really is. It’s like love is so incredibly healing.” 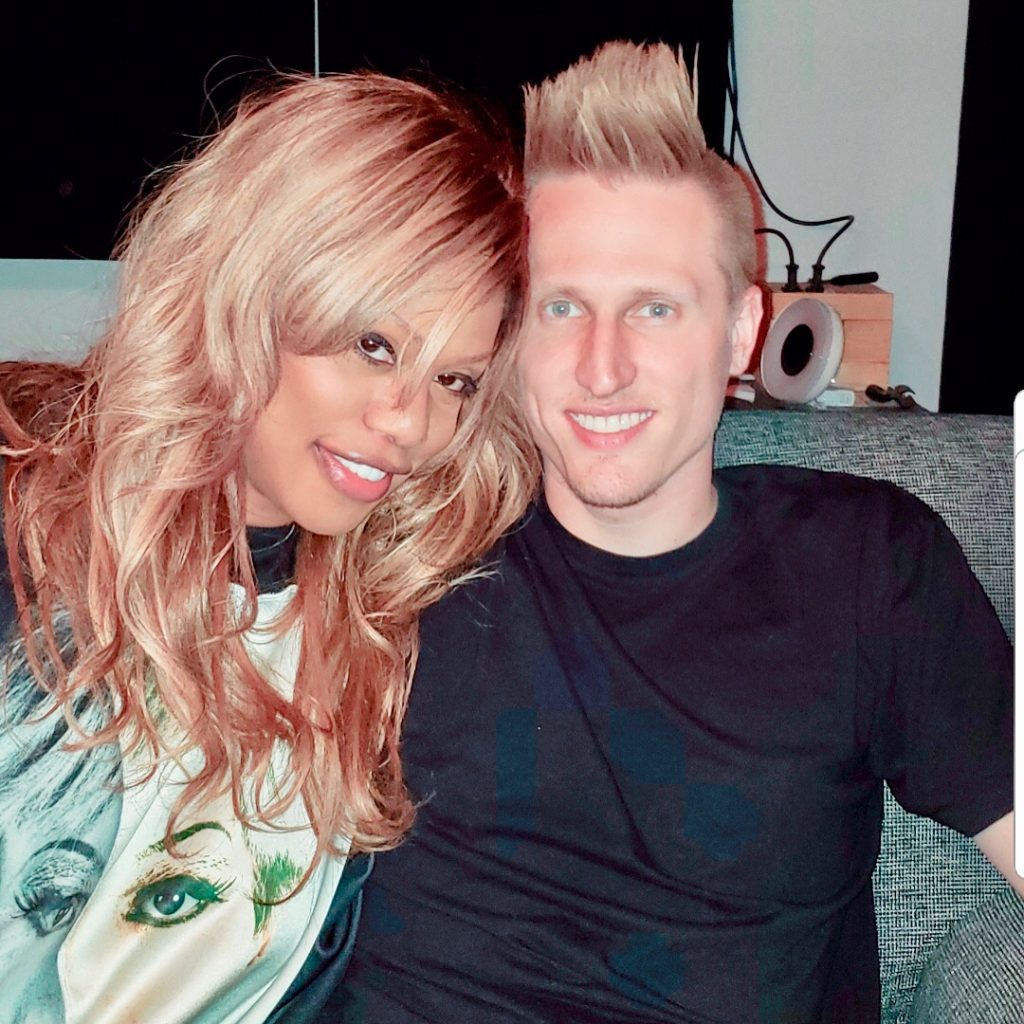 Cox also revealed that Draper’s family is absolutely amazing, and her mom likes Draper very much.

Draper Loves Cox for Being Honest and Herself

It’s obvious that Draper is very fond of Cox. The two can barely stay apart when they get time off from their busy work schedules.

Laverne Cox had to climb many a hill before she got accepted for who she is as a transgender woman. However, it didn’t take much time for Kyle Draper to like her for who she is—the right partner for him!