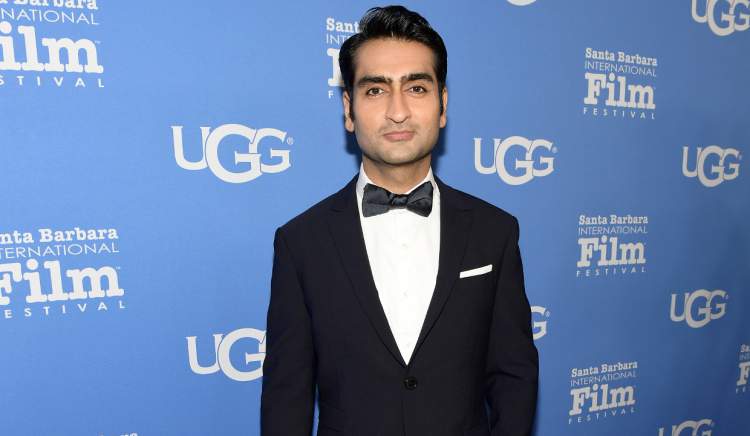 This year, the 90th Academy Awards will see Kumail Nanjiani nominated for the first time, and fans couldn’t be more thrilled to see him up for an award! He will also be presenting with several other stars like Margot Robbie, Chadwick Boseman, and Jennifer Garner. He very well could be taking home his first Oscar, which may even increase Kumail Nanjiani’s net worth of $6.0 million. That’s right, he may just be starting out, but he’s already worth a pretty penny! Here is everything you need to know about Kumail Nanjiani’s movies and TV shows, as well as how he made his fortune.

Pakistani-American stand-up comedian and podcast host, Kumail Nanjiani, is known for being a part of HBO’s hit show, Silicon Valley.

Originally, Nanjiani was born in Karachi, Pakistan. But at the age of 18, he moved to the United States and graduated from Grinnell College in Iowa with a double major in philosophy and computer science.

Nanjiani is famous for the movie The Big Sick, which was released in 2017. He wrote it with his wife, Emily V. Gordon, and it was nominated for an Academy Award for Best Original Screenplay that year.

How Rich Is Kumail Nanjiani?