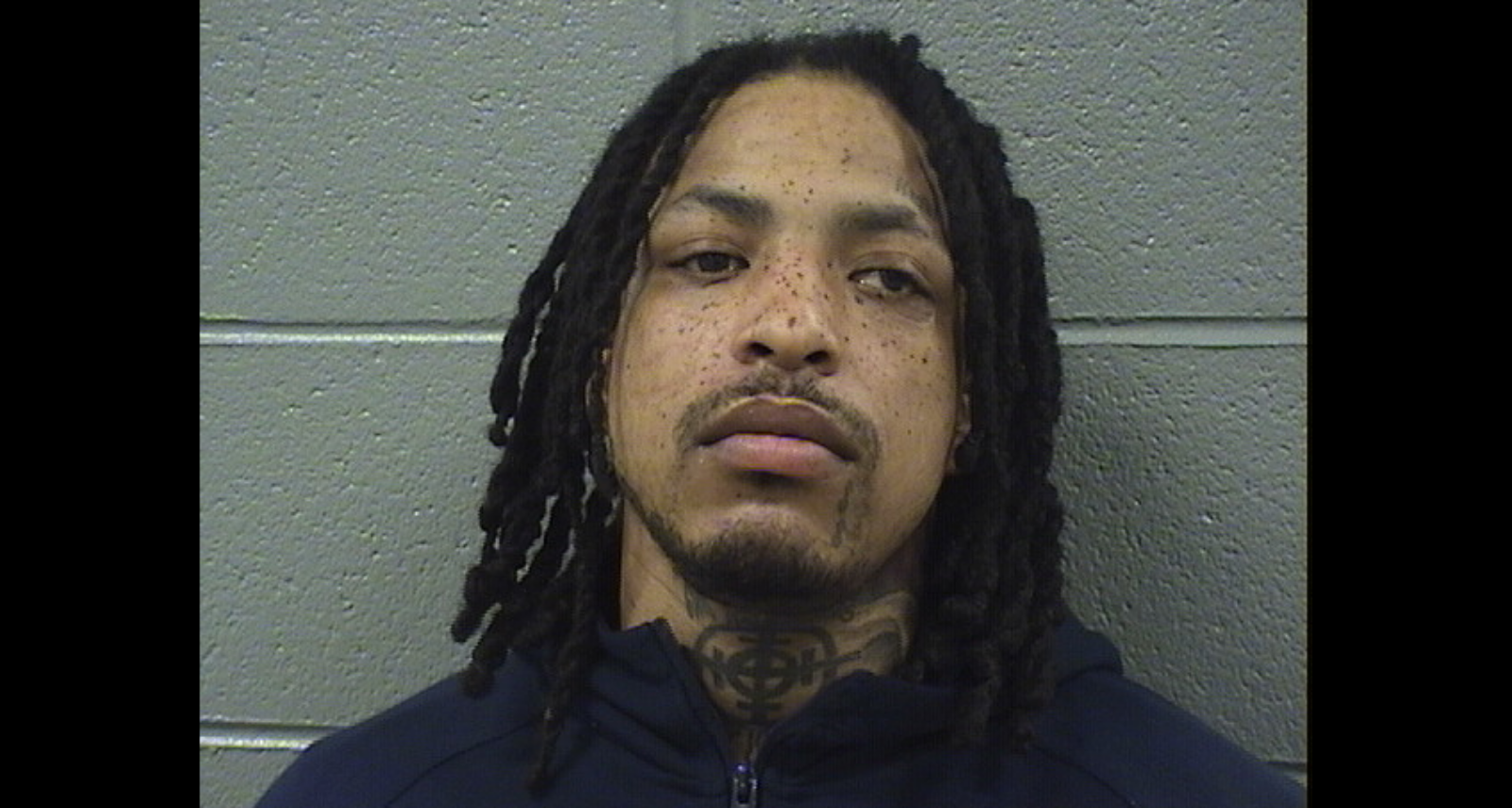 Chicago rapper KTS Dre is being mourned after his brutal death on July 10. Kutthroat Dreko, as he sometimes went by, was reportedly shot at dozens of times after he exited county jail. There had been multiple shootings in the city during the weekend, and at least 13, including Dre’s, were fatal. But to his family, it was reliving the same tragedy again. Social media users are asking what happened to KTS Dre and who his family is. Here are some details about the slain rapper in KTS Dre’s wiki.

Sylvester, who also went by Kutthroat Dreko, was held at Cook County Jail on charges of violating a previous bond in a 2020 gun case. Records reveal he has been in custody since June. He was reportedly bailed out by his fiancée, who posted $5,000 on Friday.

Per The Chicago Sun-Times, he was standing outside of the jail with a 60-year-old woman in the 2700 block of South California Avenue. A car pulled up around 8:50 p.m. local time and two gunmen opened fire on them.

Several reports state that Sylvester suffered at least 64 gunshot wounds. He was taken to Mount Sinai Hospital where police say he was pronounced dead.

The 60-year-old woman with him was struck in the knee and taken to Stroger Hospital. The latest reports say her condition is stable. Another bystander was also injured, but is said to be in good condition.

Social media users are questioning why Dre was not released until the day after posting bail. There are also questions about how the assailants knew he’d be exiting the complex then.

The Cook County Sheriff’s Office deferred comment to the Chicago Police Department. However, Chicago PD declined to release a statement as of this writing.

Londre was one of seven children born to Lonya Sylvester and Vincent Davis Sr. His family, including his mother, siblings, and cousins, have posted tributes to Londre.

Londre is survived by his mother Lonya; his siblings, Rashawn, Shanique, Nikki, Jhanae, Earl, and Vincent Jr.; his nieces and nephews; extended family; and his fiancée.

He is predeceased by his brother, Devon Davis, and his father Vincent Sr.

KTS Dre’s brother Devon (born 1993) was also a Chiraq rapper, who went by KTS Von. KTS reportedly stood for “Kill to Survive,” and Von is credited for a song of the same name.

Shortly after he released the song, KTS Von died in a fatal shooting. He was killed in a drive-by shooting on June 23, 2015.

Besides his family and Londre at that time, Von was also survived by his fiancée and a daughter.

Tragedy struck the family again when its patriarch, Vincent Sr., was also shot and killed the following year.

Vincent Sr. died on July 25, 2016, when a then-19-year-old assailant opened fire on him and a woman in the 6600 block of South Michigan Avenue, according to prosecutors. The woman survived, while Vincent was pronounced dead at the scene.

The family had barely overcome losing two of its members so brutally. Social media posts indicate Lonya was also dating a new person, and the family was recently celebrating their engagement. Some of the siblings had recently paid tribute to Devon on his death anniversary before the family was mourning Londre’s death in the same brutal fashion.