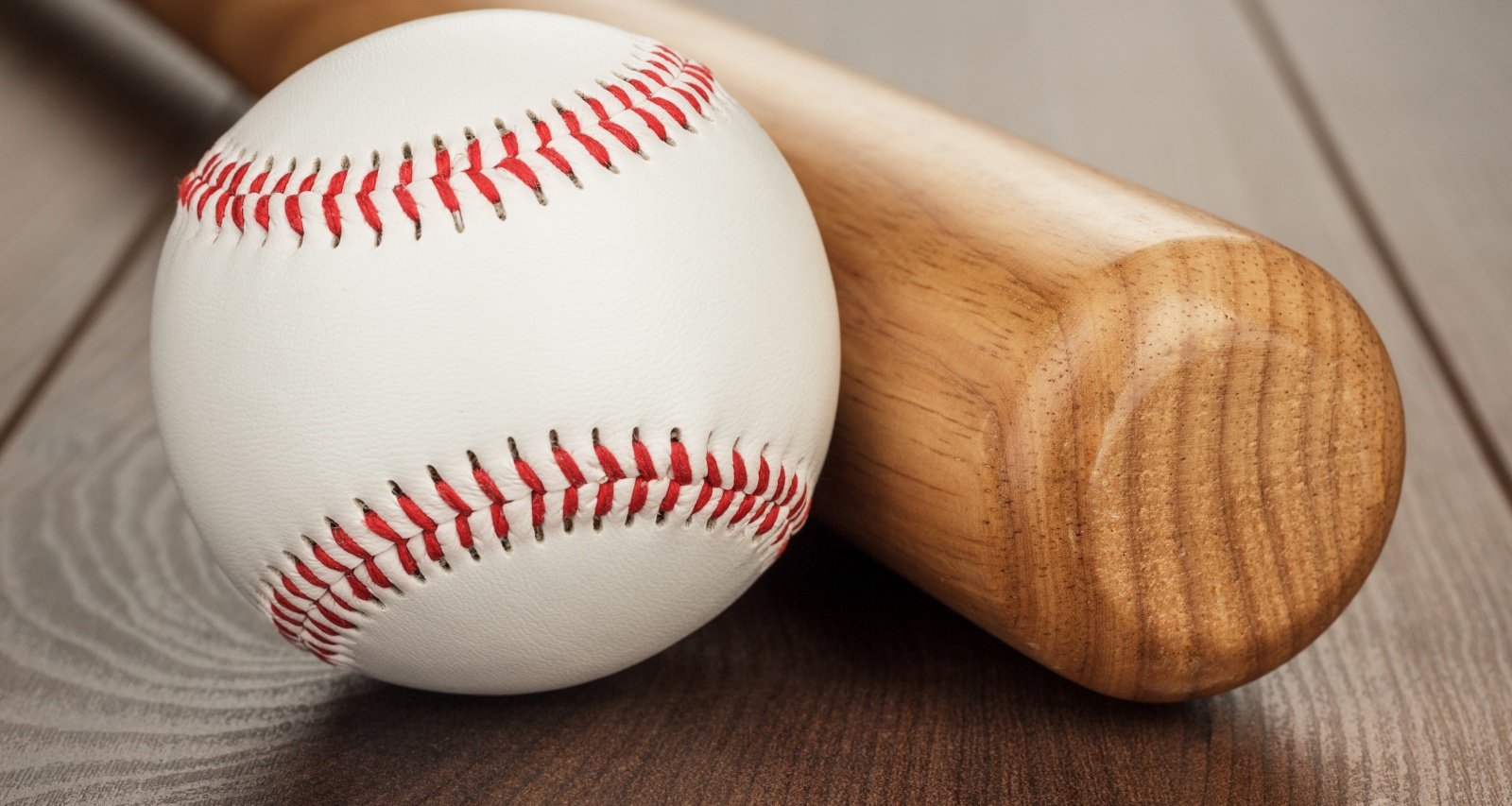 Daniel Vogelbach is new to the New York Mets franchise and left fans in awe with his grand slam in August 2022. One person who has cheered him on through the ups and downs of his career and breakout season is Daniel Vogelbach’s wife, Kristina Russi. This couple is pretty lowkey on social media. And now that the first baseman is proving he is a force in the league, Mets fans want to know about the franchise’s newest WAG and her background. So we reveal more about Daniel Vogelbach’s wife in this Kristina Russi wiki.

Kristina Russi was born on April 29, 1995, and hails from Washington. She is the daughter of Renea and Troy Russi.

Her father, Troy, is originally from California. He and Renea raised Kristina in Gig Harbor, Washington. After Kristina graduated from Gig Harbor High School in 2017, Troy and Renea moved to Fox Island.

Daniel Vogelbach grew up in Fort Myers, Florida, and played collegiate baseball at the University of Florida. The Chicago Cubs selected him in the 2011 MLB draft. He then signed with the Seattle Mariners in 2016.

It is rumored that Vogelbach met Russi during his time with the Mariners. However, it’s unclear when and how they met. They have minimal activity on social media. When Vogelbach was playing with the Milwaukee Brewers, Russi was seen cheering the first baseman at Brewers games.

In January 2021, the young couple announced their engagement. A year later, Kristina Russi and Daniel Vogelbach married on January 29, 2022, at Bonita Springs, Florida.