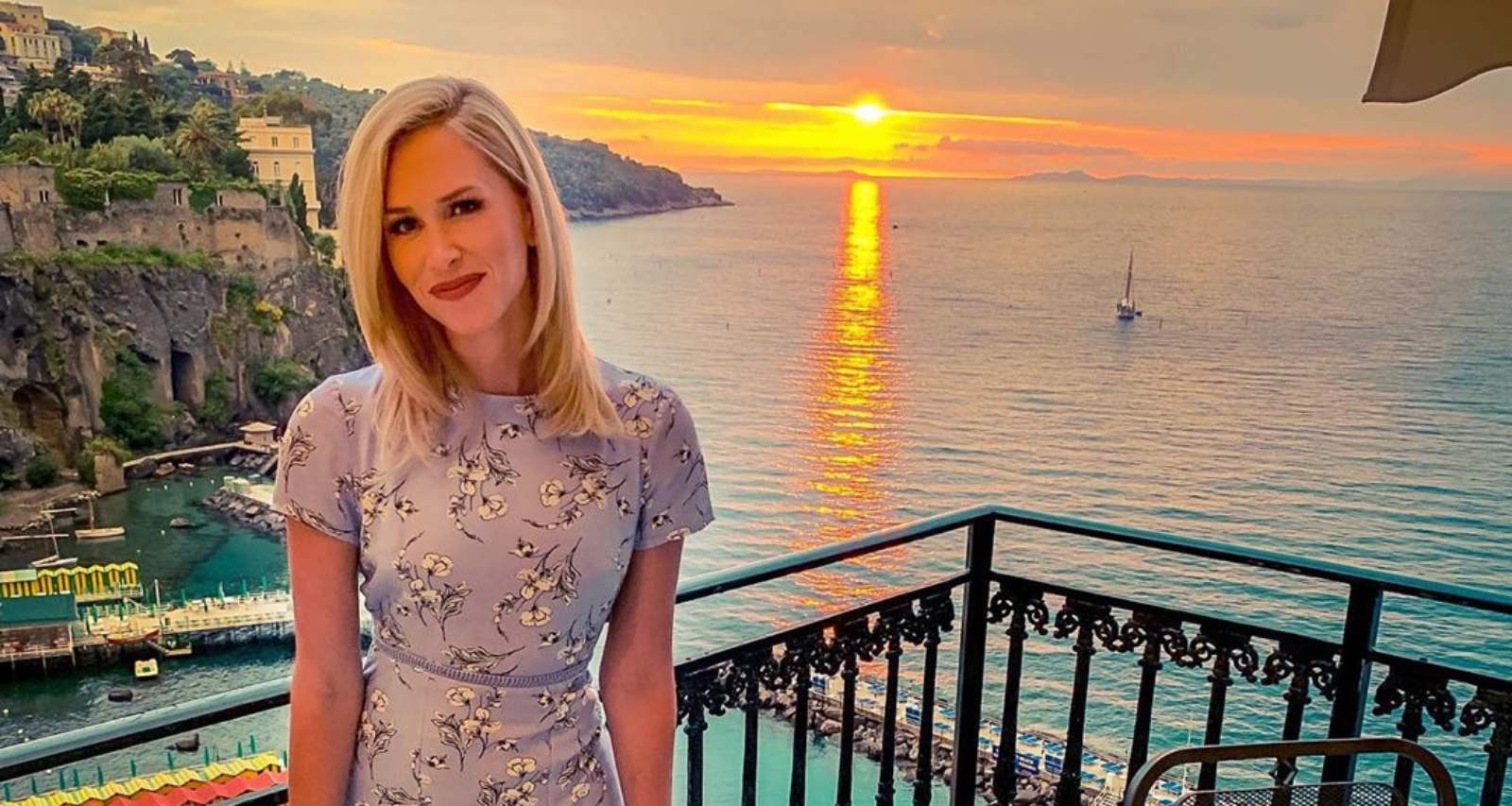 Kristin Sanchez is bringing you the latest updates on South Florida’s morning traffic at NBC6. The morning news reporter has been quite popular in her adopted home of South Florida since she joined the station in 2018. She’s a regular feature in local events and is growing a following online. As her popularity grows, more viewers are curious about this stunning reporter. This Kristin Sanchez wiki will elaborate more on the NBC6 reporter.

Born Kristin Danielle Goerl, she is a leapling born on February 29, 1992. She was very excited to celebrate her “seventh” birthday in 2020.

Kristin and her sister were born to Bill and Erika Goerl. The family is from New York where Kristin was born and raised.

Their father Bill runs a limousine company in Florida. He was part of the U.S. Marine Corps and is now with the Coast Guard.

Kristin Sanchez realized her journalism dreams when she was studying at Florida Southern College in Lakeland. She acquired her bachelor’s degree in broadcast journalism with a double minor in Spanish and business in 2013, within three years of college.

Before graduating, she had interned at local stations and college broadcasts. Her first taste of broadcast would be through Tampa’s Fox affiliate.

Kristin’s first professional job was as an international operations news coordinator for the Golf Channel in Orlando. She would immediately move on to Orlando’s ABC affiliate as an associate producer.

Her first on-camera job was at WMBF-TV, an NBC affiliate in Myrtle Beach, South Carolina. She would return to Florida a year later to be the morning news reporter at Fort Myers’ CBS affiliate. She worked at the Fort Myers Broadcasting Company before relocating to Miami, where she is the morning traffic anchor at NBC6.

I just love you. One year married to my best friend 💛 #FirstWeddingAnniversary