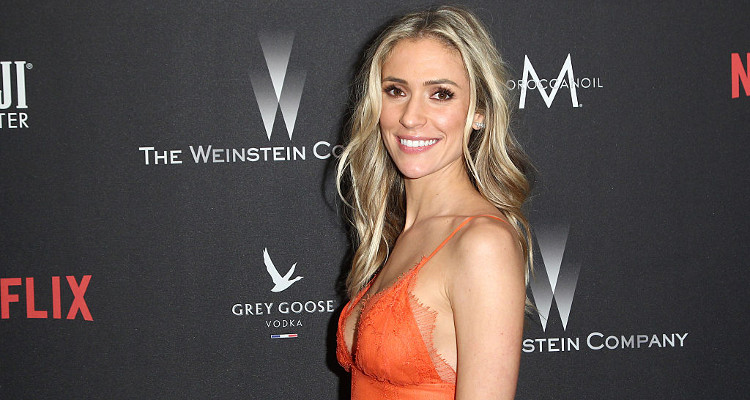 All eyes are on former reality star Kristin Cavallari and her husband, Chicago Bears quarterback Jay Cutler, since the news broke that her brother, Michael Cavallari, has been missing for over a week. Police have reportedly been searching for Michael since November 27 after his car was found abandoned along the interstate highway in the southeastern region of Utah.

Kristin Cavallari, who rose to fame as a teen on the MTV reality show Laguna Beach, has finally broken her silence on behalf of her family by thanking fans on Twitter for their support. “I appreciate the thoughts &prayers that have been extended to me & my family. I have such gratitude for those that have shared their support [sic],” wrote Cavallari. Almost instantly, fans began commenting to add even more messages for the star and her family.

Jay Cutler has yet to comment on his brother-in-law’s disappearance.

I appreciate the thoughts &prayers that have been extended to me & my family. I have such gratitude for those that have shared their support

Although police are still investigating, they’ve already deemed Michael Cavallari’s disappearance suspicious, simply because “there’s nothing to indicate anything one way or another,” according to the Grand County Sheriff.

However, the circumstances around the abandoned vehicle certainly seem mysterious. The car appeared to have hit a big rock on the side of the road, which caused the airbags to deploy, but the engine was still running. And while Cavallari was nowhere to be found when police showed up at the scene, his cell phone and laptop were reportedly still in the car.

As the search continues for her brother, Kristin Cavallari will be forced to keep it together for the sake of her young family. It’s only been a couple weeks since she and Cutler brought home their new baby girl, Saylor James Cutler, who was born on November 23. The couple already has two other little ones, a three-year-old son named Camden and another little boy, Jaxon, who’s a year-and-a-half.