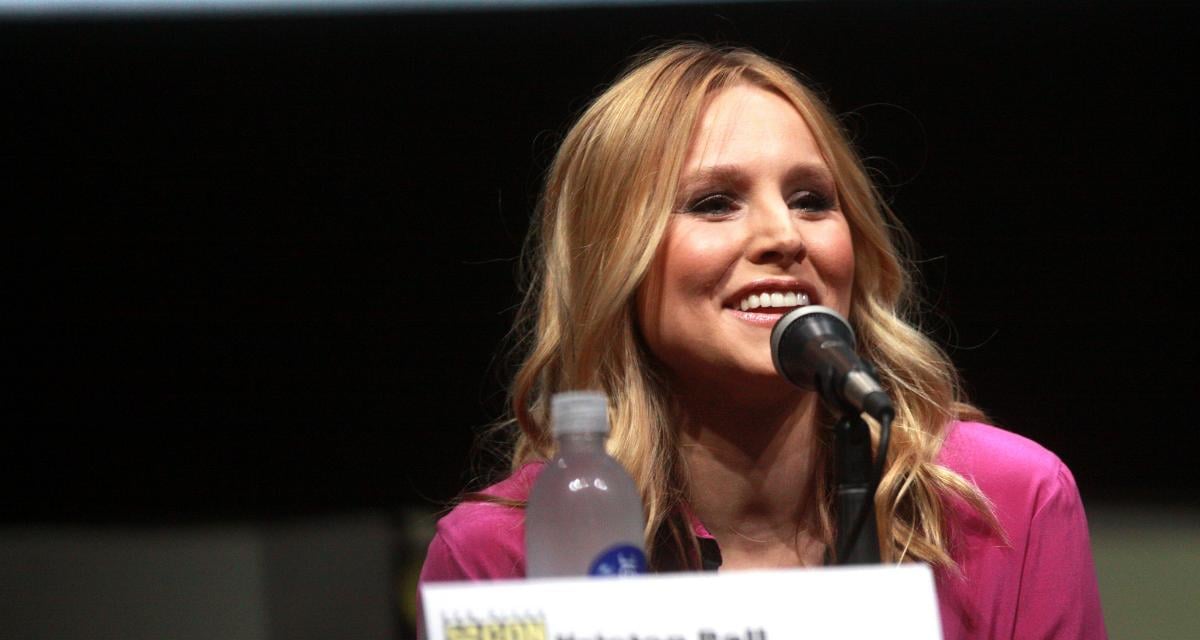 Kristen Bellis an actress and a singer with an estimated $16 million net worth. She is known for her roles in several hit television series, as well as for acting in a few successful movies. The actress is also a singer and has lent her voice for hit singles from Disney’s 2013 animated blockbuster Frozen.

Kristen had her Broadway debut in 2001 as Becky Thatcher in The Adventures of Tom Sawyer musical. This led to her guest starring in TV shows like The Shield (2003) and Gracie’s Choice (2004), before landing the lead role as the titular character in Veronica Mars in 2004. The show was such a hit that seven years after the series ended, it was resurrected for a film that was fully funded by fans, thanks to a very successful Kickstarter campaign.

Bell then started doing more notable, recurring roles in shows like Heroes (2007-2008), Burning Love (2012), the voice of the narrator in Gossip Girl (2007-2012), and the role of Ingrid de Forest in Parks and Recreation (2013-2014). She’s also given her voice to characters in shows like The Cleveland Show (2009), Glenn Martin DDS (2011), Unsupervised (2012), and The Simpsons (2015). In 2007, she lent her voice to the Assassin’s Creed video game character Lucy Stillman. Her combined television and video game credits are believed to have added at least a couple million to her net worth. Kristen Bell’s most recent television appearance is the comedy/drama series House of Lies, in which she plays Jeannie Van Der Hooven, a partner at a consultancy firm who has a questionable relationship with the firm’s proprietor (played by Don Cheadle). House of Lies debuted in 2012; season 6 will begin on Showtime on April 10.

Her Movie 43 role was kind of a gamble, because like many of the other A-list stars who appeared in the film, there was reportedly a low up-front salary (as little as $800 for a very small time commitment), but if the movie made money in the box office, the stars would get a sizable payout. The movie only ended up making $8.8 million domestically, although it raked in a total of about $32.4 million worldwide, which likely helped to gross Kristen Bell and the other stars more money.

Kristen Bell’s biggest Hollywood success to date would probably have to be Frozen, in which she voiced the main character Anna. Frozen has since become the highest-grossing animated movie of all time, earning $1.3 billion in worldwide box office sales. Bell has also recorded chart-topping singles from the movie, like “Do You Want to Build a Snowman?” and “Love Is an Open Door.”

The 35-year-old beauty’s acting journey has paid off very well so far, judging by the $3.1 million Hollywood Hills mansion she purchased in 2006. The 2.6-acre plot with the Spanish-style home is situated in an affluent gated community and boasted perfectly planted gardens. However, the home fell into foreclosure in 2012 after Bell reportedly moved in with her then-fiancée Dax Shepard. The celebrity couple married in 2013 and has two daughters together.

Despite her $16 million net worth, Kristen Bell is often regarded as one of the most frugal celebrities. She reportedly drives a black Chevrolet Volt, which is an environmentally friendly hybrid car. She also admitted to frequently using coupons and once hit the red carpet in an outfit purchased entirely from Target.

The actress, along with fellow comedian Rashida Jones, had campaigned for Barack Obama in the 2008 U.S. presidential elections. In the past years, her earnings from endorsements and sponsorships have added significantly to her net worth. In 2011, she was signed as the face of Neutrogena and has appeared in a number of the brand’s commercials and advertisements. Bell and Dax Shepard also starred in a series of commercials for Samsung. The start of 2016 has been quite decent for the actress. With an estimated $16 million net worth and an impressive acting career, Kristen Bell has already made her Hollywood-famed presence felt. With a current hit television series running, movies like The Boss set to release this year, and films like Bad Moms and CHiPs in the making, Kristen Bell’s net worth this year will be hovering even higher than expected.