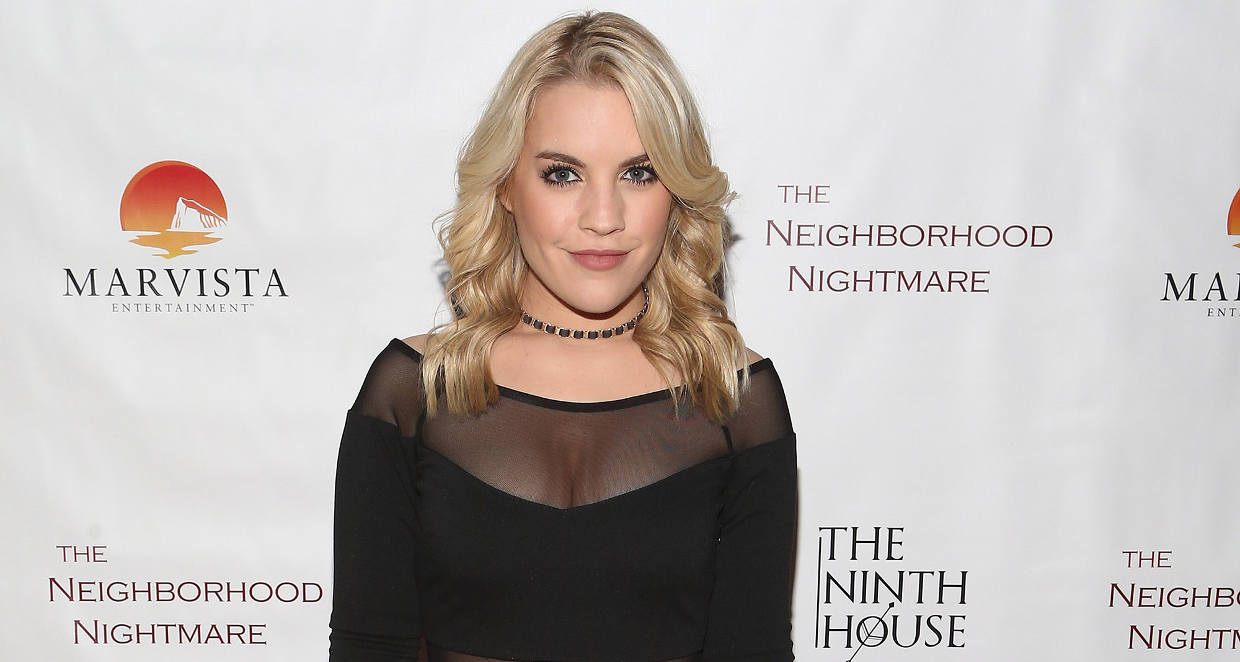 Kristen Alderson, age 26, is a TV actress and singer. She is best known for her work in the soap opera, One Life to Live.

Alderson played the role of Starr Manning and was cast on the show when she was six. She also was a part of General Hospital, in the role of Kiki Jerome.

In the very first Broadway revival of Annie, Alderson played the role of Molly.

She has a younger brother named Eddie Alderson, who is also an actor. Kristen Alderson’s brother played the role of Matthew Buchanan in One Life to Live.

Her current relationship status is single, as it appears as though Kristen Alderson’s not dating anyone at the moment.

West won a Daytime Emmy Award in the category of Outstanding Lead Actress in a Drama Series.

Soap Opera Digest Award for Favorite Teen in 2005 for One Life To Live.

Daytime Emmy Award for Outstanding Younger Actress in a Drama Series in 2013 for General Hospital.

Alderson is a part of the musical, The Marvelous Wonderettes. The musical is on in Theater Row in New York City.

She has two Shitzu dogs named Pooka and Mickey.

Kristen Alderson has a matching heart tattoo with Britt Underwood.