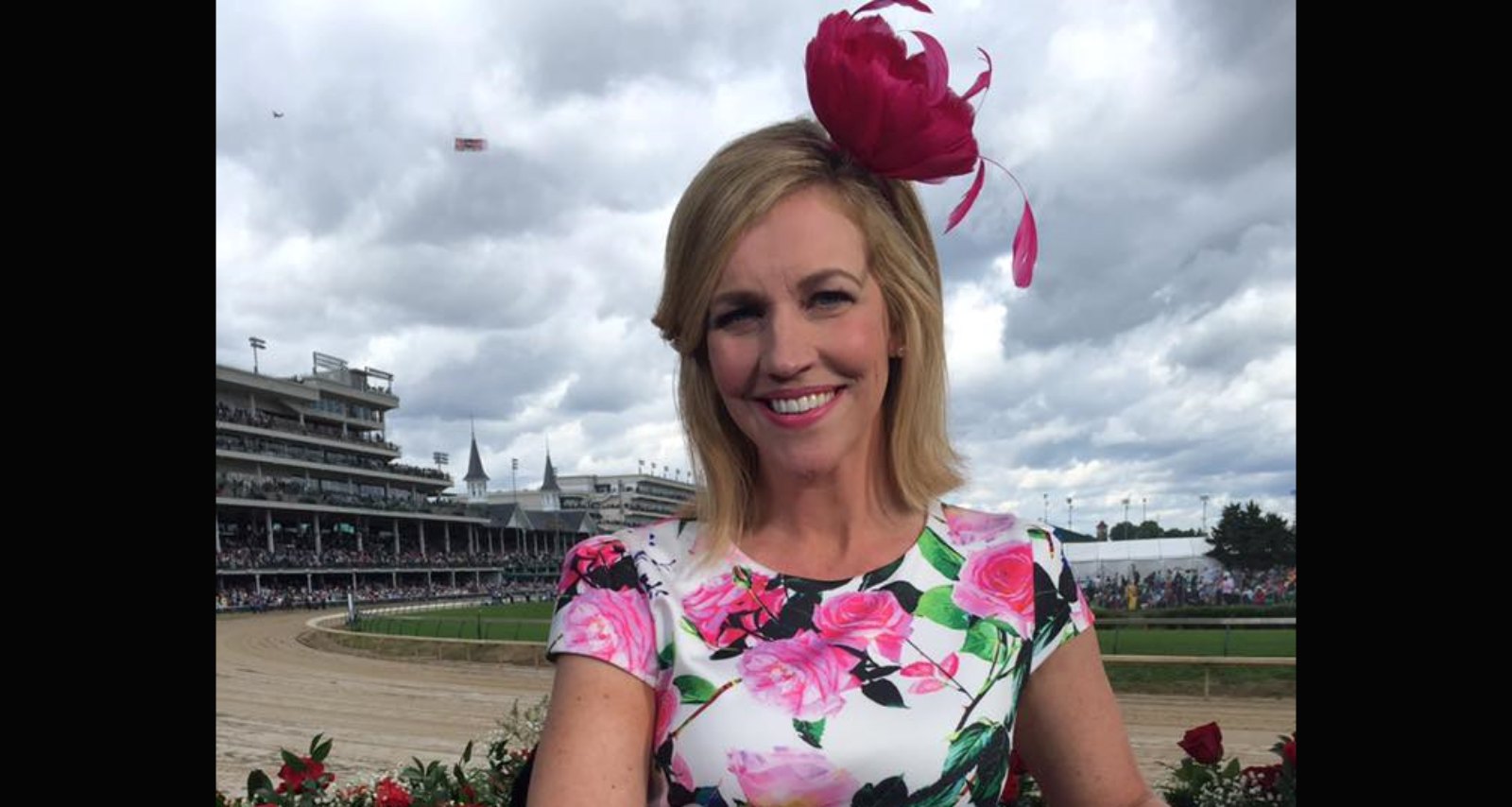 Longtime NASCAR sportscaster Krista Voda revealed she will no longer be covering auto-racing after the 2020 season. After two decades of covering the races, Voda and NBC have parted ways. It is a bittersweet farewell to this reporter who was the first woman to ever host NASCAR’s Daytona Duels. Fans are hoping they get to see Krista Voda on the tracks soon. But she has not revealed any future plans so far.

Iowa native Krista Voda (born on May 31, 1974) has been a sportscaster for multiple networks’ NASCAR coverage for two decades. Voda joined NBC Sports in October 2014, hosting their pre-race and post-race NASCAR coverage.

On November 7, Voda announced in a statement posted on social media that she won’t be returning to cover NASCAR when the 2020 season ends this month. She revealed her last broadcast would be on November 8.

“We are living in tough times and there are many others who received similar phone calls,” her statement read. “I was told NBC will no longer be utilizing a host for their NASCAR programming, and unfortunately they didn’t envision me fulfilling other roles with the network.”

Her statement indicates that there are no hard feelings between Voda and NBC, though she is not leaving on her own terms. Despite being let go as part of NBC’s layoffs, she is thankful to the network, colleagues, fans, and everyone she met on the job.

Voda has made lifelong relationships within the NASCAR community. That includes meeting her husband, Phillip Kelley, who also works in sports broadcasting.

Her statement conveys her gratitude for the support. She hasn’t outlined a plan for the future, but she hasn’t retired from television yet. Hopefully fans will see her back on their screens soon.