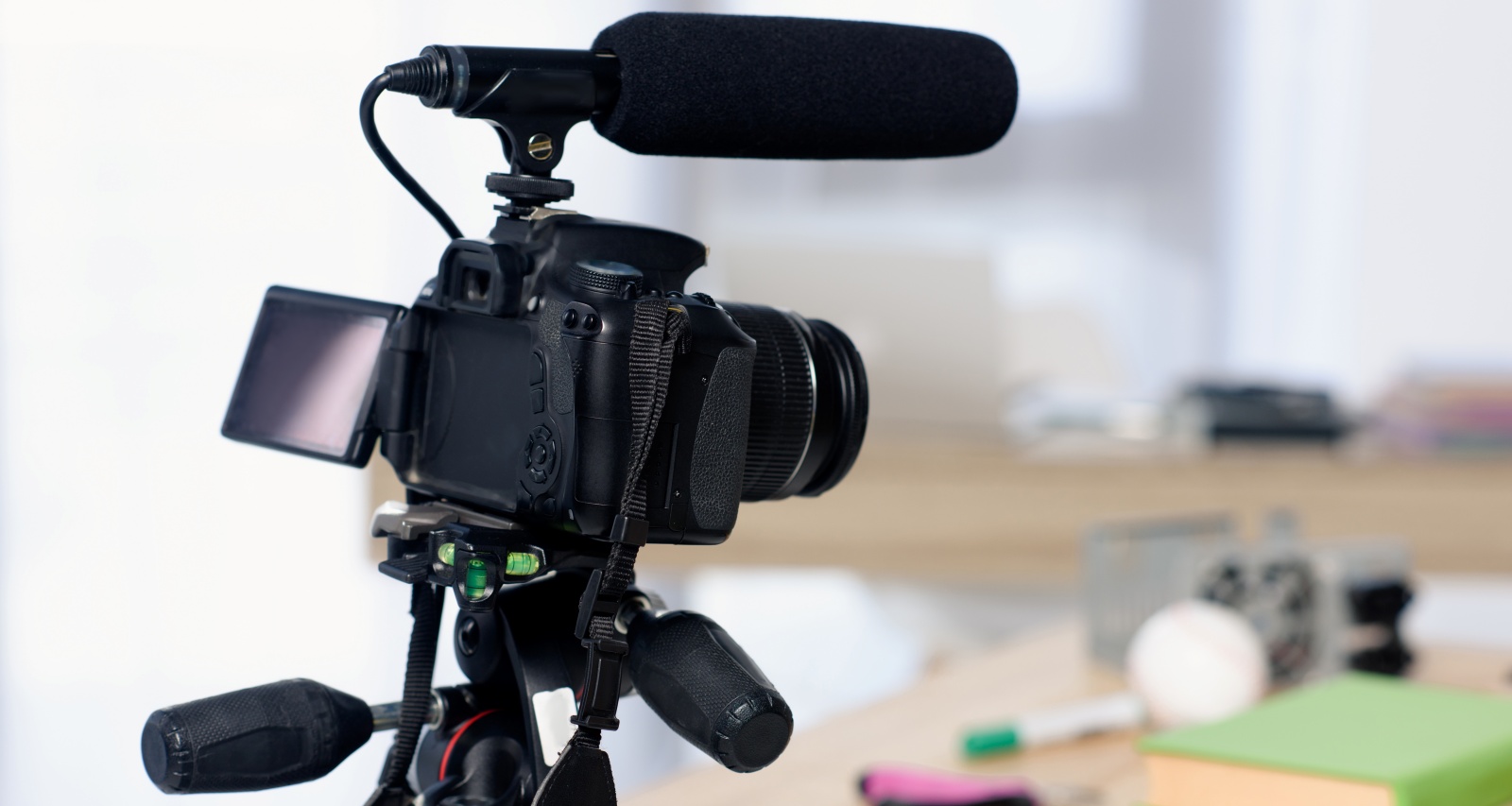 Kris Pickel has kept audiences engaged on Phoenix’s Channels 3 and 5, collectively known as Arizona’s Family TV News, for almost a decade. Now Phoenix residents won’t find her on KTVK-KPHO. Kris Pickel announced she is leaving Arizona’s Family news stations, which naturally led to several queries from her followers. They want to know the reason behind the abrupt departure and where she is going next. Here’s what Kris Pickel said about leaving KTVK-KPHO.

Emmy-winning journalist Kris Pickel worked her way through nearly every department in the newsroom in markets like Cleveland, Sacramento, Tucson, Reno, and Grand Junction in Colorado before coming to Phoenix. She’s been a part of the team at Arizona’s Family TV News since 2015.

She’s an amazing storyteller, and her news coverage has kept viewers riveted. That’s why it came as a surprise when she informed viewers on her official social media that she is no longer part of KTVK-KPHO.

The April 5 posts on her social media stated that she is out of Arizona’s Family TV stations as of this week. The decision to leave was not hers.

I want to take a personal moment to say “thank you.”
Journalism matters and it remains my passion.
However, as of this week, I am no longer with Arizona’s Family.
I want to thank my former coworkers and everyone who has allowed me to share their lives, successes, and challenges

The Gray-owned television decided to lay off the veteran news anchor. This is just the latest in the string of changes that have come to Channels 3 and 5.

Brandon Lee, Kim Quintero, Spencer Blake, and Maria Hechanova left Arizona’s Family TV in recent months of their own accord. They left to pursue non-broadcast jobs or, in Hechanova’s case, to focus on family.

For mom-of-two Kris Pickel, the next step is still unclear. She told local news outlets that she saw the move coming but has not got a new job lined up yet. What she is sure of is that she’s not done with the journalistic field and storytelling. Keep a keen eye on her social media to find out about her next pursuits.

Meanwhile, KTVK-KPHO viewers have expressed their disappointment in the decision to let Kris Pickel go. They nonetheless have wished Pickel well and hope to see her back on their screens soon. Pickel, too, has conveyed her gratitude for the overwhelming support.