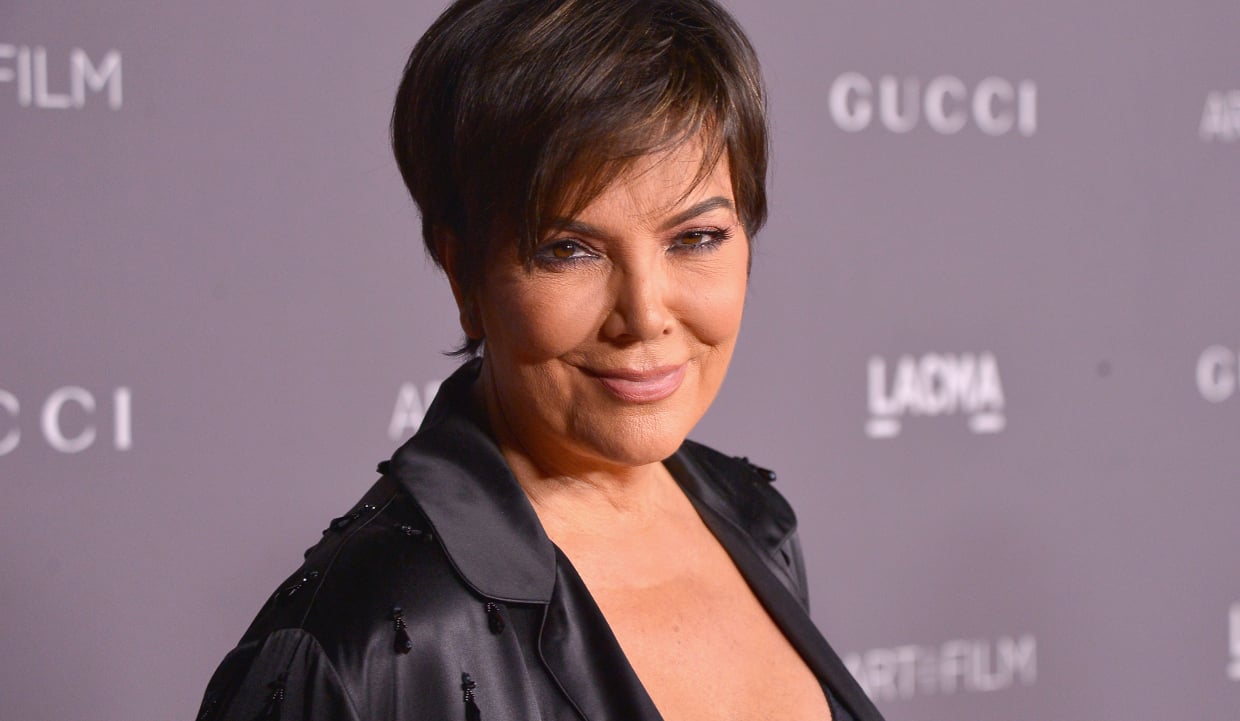 As addressed on the currently airing American Crime Story: The People v. O. J. Simpson, the childhood of the Kardashian girls is largely remembered only because of father Robert Kardashian’s connection to O.J. Simpson and the fact that Simpson briefly stayed in the house with them. However, their mom, Kris Jenner, recently took to Instagram to share a heartfelt family photo–one away from the childhood association with a believed killer.

Jenner took to Instagram as part of “Throwback Thursday” with a photo of daughters Kim Kardashian and Kourtney Kardashian from back when they were children—Kim looks so young she may have not been able to talk yet! You can also tell the picture is old because it has that vintage look from back in the days where photos had to be taken and developed the hard way: without the built-in camera and editing features on today’s phones.

Using the hashtags “TBT,” “family,” and “love,” the post received over 84,000 likes, with comments from fans such as, “Am trying to accept the fact that theese are Kim and kourtny,i lean come on they’ve changed a LOT [sic],” and “Adorable, they still have the same lil faces, too cute…[sic]” Others noticed that North West, Kim Kardashian’s daughter with rapper Kanye West, looks a lot like Kim did at that age.

In other Kris Jenner news, one person who isn’t singing her praises on social media right now is ex-spouse Caitlyn Jenner. That’s because her show, I Am Cait, is at risk of being canceled due to a big drop in ratings, and its star is blaming her ex-wife for it! It’s reported that Caitlyn Jenner believes Kris Jenner attempted to actively sabotage the show behind the scenes, leading to its decline. Kris Jenner has yet to comment, but this may be a story worth following in the future!