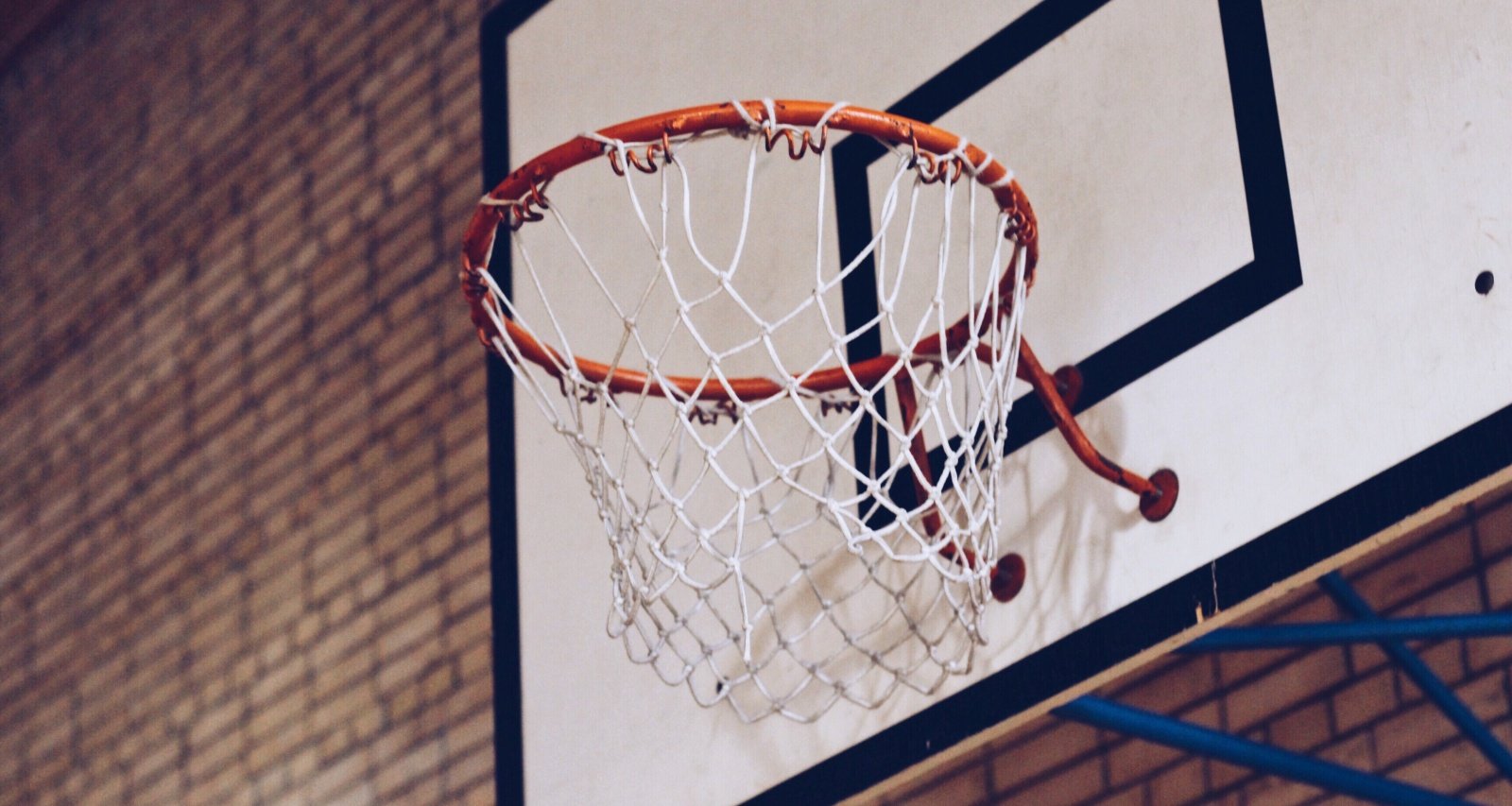 Kourtney Kellar was born on March 8, 1991. She hails from Texas and is the daughter of Michele Kellar. She grew up alongside a brother, Jarrett Crowe, and a stepsister, Samantha Gilliland.

Jarrett Crowe is an Army veteran and currently works in real estate.

Named Miss Texas International 2017, Kourtney Kellar, is best known as a model and fashion influencer. She’s signed with Lipps L.A. and Select Miami, is a regular feature at Miami Swim Week, was featured in Maxim, and has over 719k Instagram followers and growing.

But her claim to viral fame was in 2021. Kellar has been a ring girl in professional boxing matches a few times. YouTube-famous Logan Paul looked busy allegedly flirting with ring girl Kellar than cheering for his brother, Jake Paul, during his 2021 bout with Tyron Woodley.

Kourtney Kellar was the ring girl at another one of Jake Paul’s fights. She shared pictures hyping his fight with Anderson Silva in October 2022.

Kourtney Kellar was previously dating Texas native country music star Chase Bryant. They met in 2015 when Bryant was performing at an event at which Kellar was a promotional model.

They kept in touch over social media before Bryant officially asked her to be his girlfriend in 2016. They were engaged the following year.

Kellar and Bryant broke up on the down-low, and both have since moved on.

Isaiah Hartenstein began his NBA career with the Houston Rockets in 2018. Kellar caught his eye, and he slid into her DMs with a refreshing style the IG model had not seen often.

“My Instagram is pretty sexy, so I get a lot of comments about my body, which is nice. But he came in and messaged me something like, ‘You have the most beautiful smile,’ and sent me his favorite photo of me from my feed,” recalled Kellar. The picture Hartenstein sent was of her in a turtleneck.

Kellar’s modeling career was in L.A., while Hartenstein played with the Clippers. They announced their engagement in April 2022. A few months later, they relocated to New York when Hartenstein signed with the Knicks.