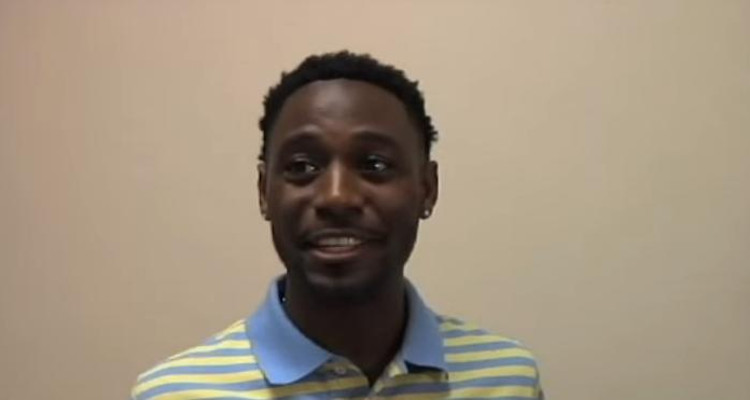 King of comedy, Kountry Wayne is currently on tour! The man is on a mission to make people laugh and is starting to gain some serious popularity from fans who follow him on social media. Wayne’s antics and impressions are fall-of-the-chair funny, and his stand-up shows are equally hilarious! Read on to know all about Kountry Wayne and his tour.

Kountry Wayne is on tour, and his fans know that it is guaranteed to be a riot! Wayne is an incredible comedy star on the rise, and no matter who his audience is, he can make anyone crack up. Find out his tour dates, which cities he will be at, and more, right here in our Kountry Wayne wiki.

It’s the K-ountry Life for Wayne

According to the bio on his website, Wayne refers to himself as a simple guy from a small town, who is just here to make the world a funnier place to live in. Born Wayne Colley, the comedian is from Millen, Georgia. His dream of being a musician ended after failing to make it once he put all of his money into jumpstarting a career in the music industry. He then realized an ability to see a brighter side to things and discovered that he had a talent for making people laugh.

Wayne has seven children. Though we don’t know anything about his past girlfriends, we do know that he not currently single. According to Gena Colley’s Instagram (@realkountrygirlgena), the comedian recently tied the knot! The couple has two children together, and they look like a strong family. When he is not on tour, Wayne runs two other successful businesses in Millen.

Wayne saw success when he started his journey as a comedian on the Internet. He has over 2.5 million followers on social media, including 771k followers (and growing) on Instagram alone! People love to watch his hilarious videos and love the way he can make the serious things seem fine in the breeziest way possible.

Kountry Wayne shared the dates for his current tour on social media, and it looks like he will be on the road until December. Check out the dates of his tour for the next four months, and don’t forget to buy tickets for his laughter therapy shows at a city near you!