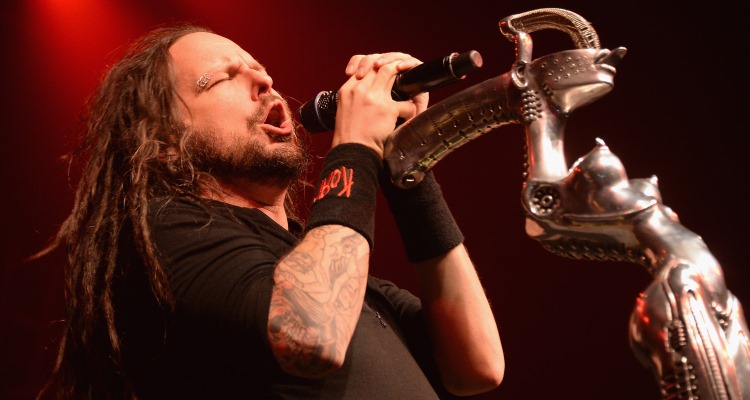 Is Korn’s new album 2017 ready? The bad news for all you Korn fans out there is that there is no new album for this year. The worst news? At the moment there aren’t even any Korn new songs for 2017, either! The nu-metal band already came out with their latest album, The Serenity of Suffering, in 2016.

So, when it comes to Korn’s upcoming album for 2017, fans will just have to wait to hear any new songs from the hit band! They’ve been around since 1993 and have survived all the changes and trends of the industry. Whether you’re new to their music or grew up with their unique sound, Korn has sustained a loyal following. From your boss to your friends, Korn fans can be found anywhere, secretly mosh-pitting when the occasion calls for it.

The Serenity of Suffering

Following 2013’s album, The Paradigm Shift, Korn released The Serenity of Suffering three years later. At the time, it was Korn’s new album, but don’t expect Korn’s new songs any time soon. The nu-metal band’s latest album is heavier than Paradigm Shift, and according to Billboard, it’s possibly their heaviest album ever, thanks to songs like “A Different World” and “When You’re Not There.” For these songs in particular, the band utilized the vocals of band frontman, Jonathan Davis, who incorporates a lot of scatting and death metal growls.

On the flip side, the album wasn’t anything new for the band, who have managed to stay afloat in the midst of all the new musical additions, since their debut. If you’ve heard a few Korn songs in the past, then chances are you’ll feel a sense of “been there, done that” after hearing their latest work. But it’s not all repetitive or even that bad, especially when you take into account the album’s mood changes and creative bridges. The reviews were mixed, but ultimately it’s up to the loyal fans and what they think of the album. 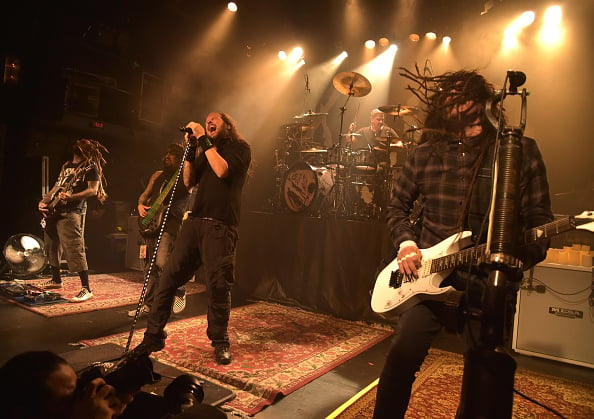 There may not be a new Korn album for 2017 but all hope isn’t lost yet, since the nu-metal band have a Korn tour set for this year! Korn will have two shows in Anaheim, California and then will take the rest of their tour across Europe, closing it off with a few shows in Chicago, Illinois. The 2017 tour will start from March 5 and will finish on July 16. Visit the official Korn website for full tour dates, here. 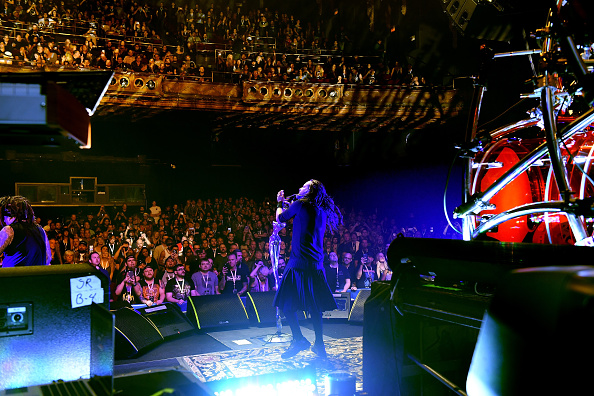 After their North American/European tour, the band will join the lineup for Reading & Leeds, following a group of other talented artists. The star lineup includes headliners Muse and Kasabian, Architects, Against the Current, Jimmy Eat World, While She Sleeps, and At The Drive In. Also playing the event are: Two Door Cinema Club, Major Lazer, Tory Lanez, Circa Waves, Flume, Danny Brown, and more. Reading & Leeds will take place from August 25-27. 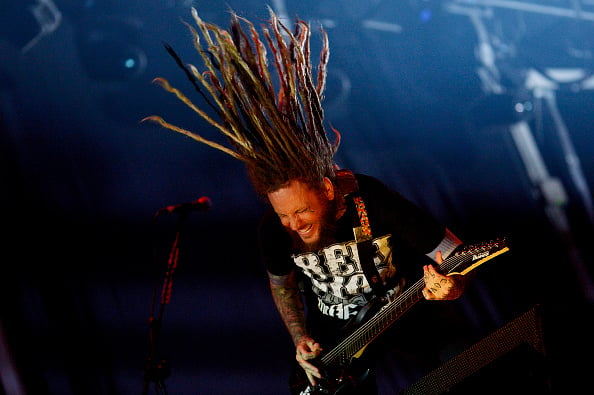 Frontman, Jonathan Davis is collaborating with Merchful to launch his #BeDifferent brand with a “Freaks Do It Better” shirt. The brand is designed to show that’s it’s good to be abnormal, weird, or different than others around you. In a Facebook post, Davis said:

“Hey guys, I’m launching a 2-week T-Shirt brand campaign with Merchful today to help those that are suffering from bullying or suicidal thoughts. As you know, bullying is something a lot of people have to deal with and many times that type of harassment leads to suicide.”

Davis continued, “Let’s help shine a light on this crap, let’s be weird, let’s be different, but always be yourself. Let’s see how many people we can get behind this movement.”

A portion of the proceeds will go towards the American Foundation for Suicide Prevention and Stomp Out Bullying.