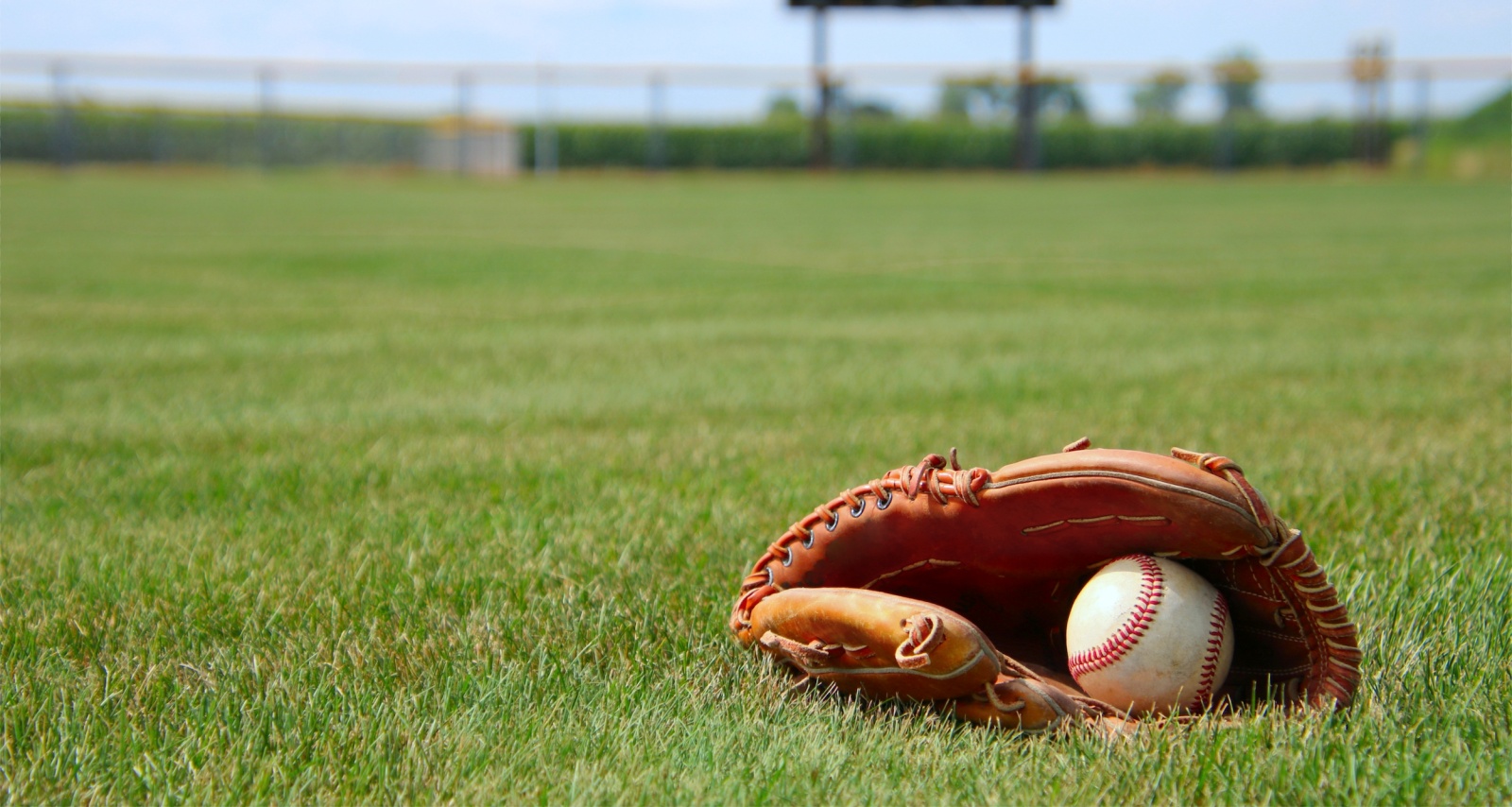 The year 2021 was a big one for Kolten Wong. In addition to signing a very lucrative contract with the Milwaukee Brewers, the second baseman celebrated six years of marriage with his college sweetheart, and he also became a new member of the MLB parents club. Kolten Wong’s wife, Alissa Wong, has been a staple in his career. If you have followed Kolten’s career, it’s hard to miss Alissa. Although injuries benched Kolten, he is slated to return to the main roster soon, and we might see more of his wife and baby, too. Her background continues to intrigue their new fans. So we reveal more about her in this Alissa Wong wiki.

Alissa Wong (née Noll) was born on November 7, 1990, in O’ahu, Honolulu. But her family relocated to Ohio, where she grew up. She is one of two children born to Pamela and Mike Noll.

Alissa and her brother, Michael, grew up in Brookville. Their mother, Pamela, is a sales manager at the Cincinnati station, WXIX.

Alissa was a track and field athlete at Northmount High School in Ohio. She lettered in track for four years and was also part of the cheerleading squad.

After graduating in 2009, she reconnected with her Hawaiian roots while attending the University of Hawaii.

She majored in international business and was even on the track team roster from 2009 to 2010. However, Alissa didn’t compete after her first season.

Alissa’s athletic and professional life after college has remained elusive. She is nonetheless a recognizable face in MLB circles, which translates to some social media fame. She gives glimpses into the Wong family on Instagram and TikTok and even makes Amazon recommendations.

Hawaiian native Kolten Wong was selected by the Minnesota Twins in the 2008 MLB draft. Wong opted to pass on the initial offer and attended the University of Hawaii. It’s there that he met his future wife, Alissa.

The couple were married on November 14, 2015, when Kolten was signed with the St. Louis Cardinals. The Wongs maintain a permanent base in Honolulu but also hold residences in cities where Kolten is signed to a team. Alissa also gives insight into their travels when she follows Kolten and the team during the MLB season and the couple’s vacations in the off-season.

Kolten announced that he and Alissa were expecting their first child together in 2021. Their son, Kash Kaha Sho Wong, was born on September 4, 2021.

Kash and Alissa have been attending Brewers games recently. Kash, however, prefers to prioritize nap times over cheering on his dad.