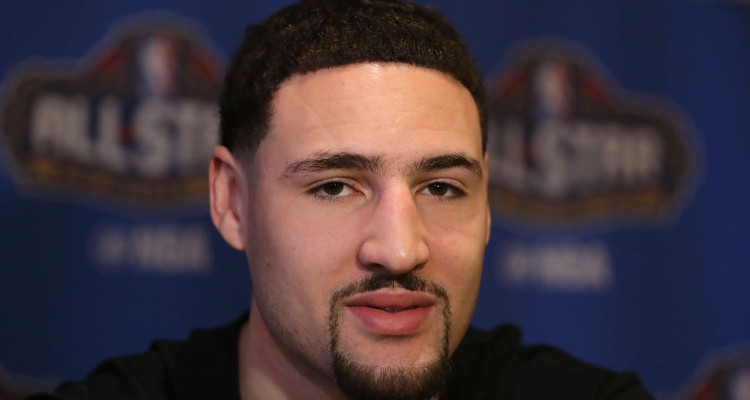 Klay Thompson is one of the most talented and talked about basketball players. The Golden State Warriors’ shooting guard frequently makes headlines for his skills on the court, as well as for his dating life. Who is Klay Thompson’s girlfriend? Find out right here!

The 27-year-old basketball pro has one of the most impressive dating resumes of any NBA player, and is known for his talents equally on the court, and off. The handsome sharpshooter’s dating timeline includes an impressive list of beauties, such as the Los Angeles Rams cheerleader Cherise Sandra, college basketball player Tiffany Suarez, and Oregon-based model Hannah Stocking. Recently, Thompson made front page news after his brilliant performance in Monday night’s (March 6) game, in which he and point guard, Stephen Curry led the Golden State Warriors to an 119-111 victory over the Atlanta Hawks. Klay Thompson went on to score 13 points in the game, nine of which were in the third period. Naturally the tall and good-looking three-time NBA All-Star has legions of fans, who are curious about Klay Thompson’s girlfriend in 2017. The question on everybody’s minds is, “Who is Klay Thompson dating?”

Klay Thompson is a basketball icon thanks to his impressive talent, illustrious lineage, and flourishing career. The son of legendary NBA player, Mychal Thompson, Klay has shown off his moves on the court since 2011, and has garnered millions of eagle-eyed social media followers who monitor his string of high-profile relationships. 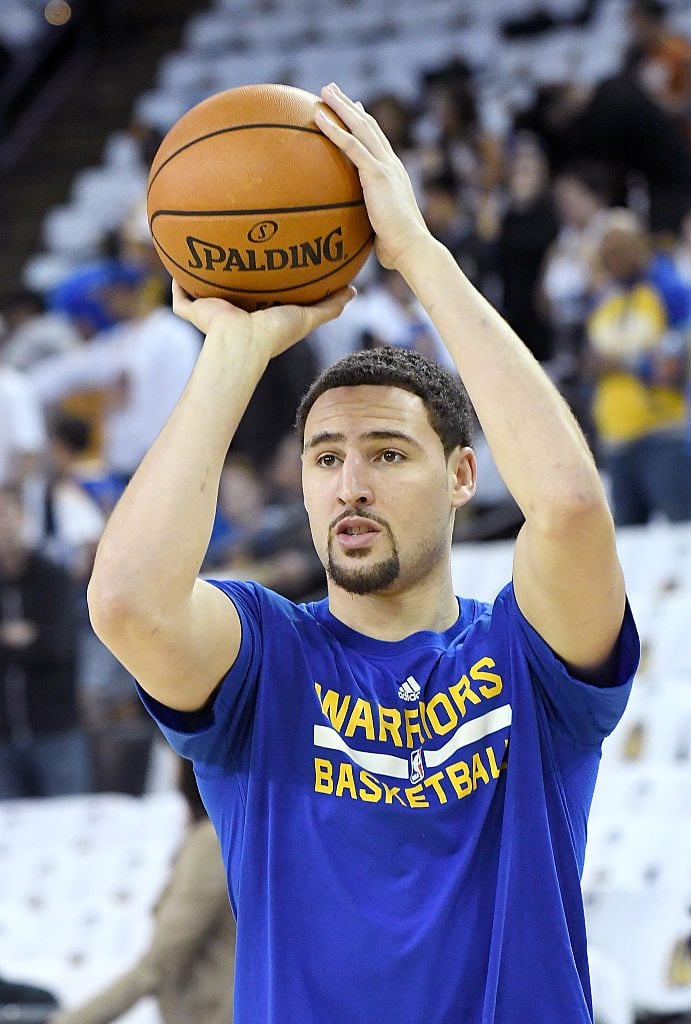 Also Read: Camille Kostek, Rob Gronkowski’s Girlfriend: Hanging On Though the Party is Over!

Last year, Thompson sparked rumors that he was dating an L.A. Rams cheerleader named Cherise Sandra, after a photo shared by her went viral. Social media went into a frenzy after the beautiful brunette posted a picture of herself on Instagram, tagging the basketball pro. The caption read, “You & Me baby. Sorry my names tagged on your patio,” and showcased Sandra perched on Thompson’s patio beside a graffiti of her own name signed with a heart!

However, Thompson’s rep refuted the rumors, saying that she was simply a friend of a friend, and nothing more. “They aren’t dating at all. The first time they met was that day. She was a guest of a guest, that’s it,” said Thompson’s rep. Apparently, the only reason the Warriors’ champion wasn’t upset about the graffiti was because his patio was due for renovation! Apart from this incident, the stunning Rams cheerleader was also spotted at at least one Warriors game with a girl friend last year, sparking rumors that she was there to cheer on her man as he made NBA history. Well, they certainly had us fooled!

Back in 2015, Thompson was spotted on a romantic dinner date with Fordham basketball player, Tiffany Suarez, who posted a photo on Instagram captioned, “Thank you for an amazing night.” Suarez is considered one of the most beautiful women in basketball and was discovered while playing for the Virginia Cavalier’s women’s basketball team before moving to Fordham.

Thompson was linked to Suarez following his highly-publicized split from model, Hannah Stocking, who called him out on Twitter for cheating on her. The 27-year-old NBA star was previously dating the 24-year-old model for almost a year, before heading for splitsville. In 2015, Stocking took to Twitter to publicly accuse Thompson of cheating and tweeted a meme of his face which read, “When you catch ur [sic] man naked in bed with a groupie…” Talk about a bitter break up! 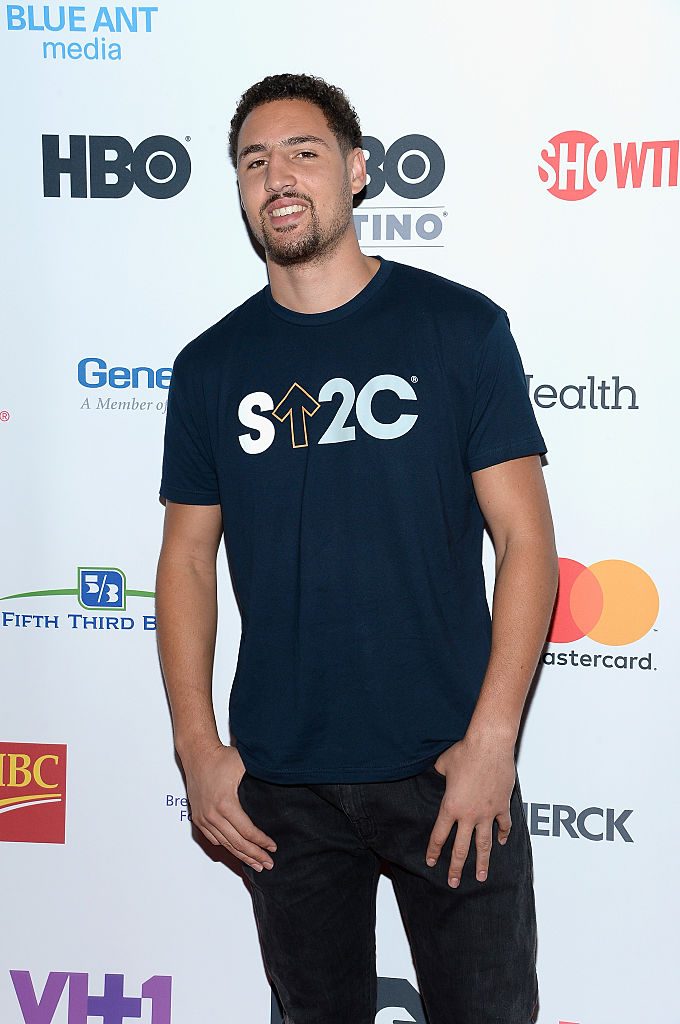