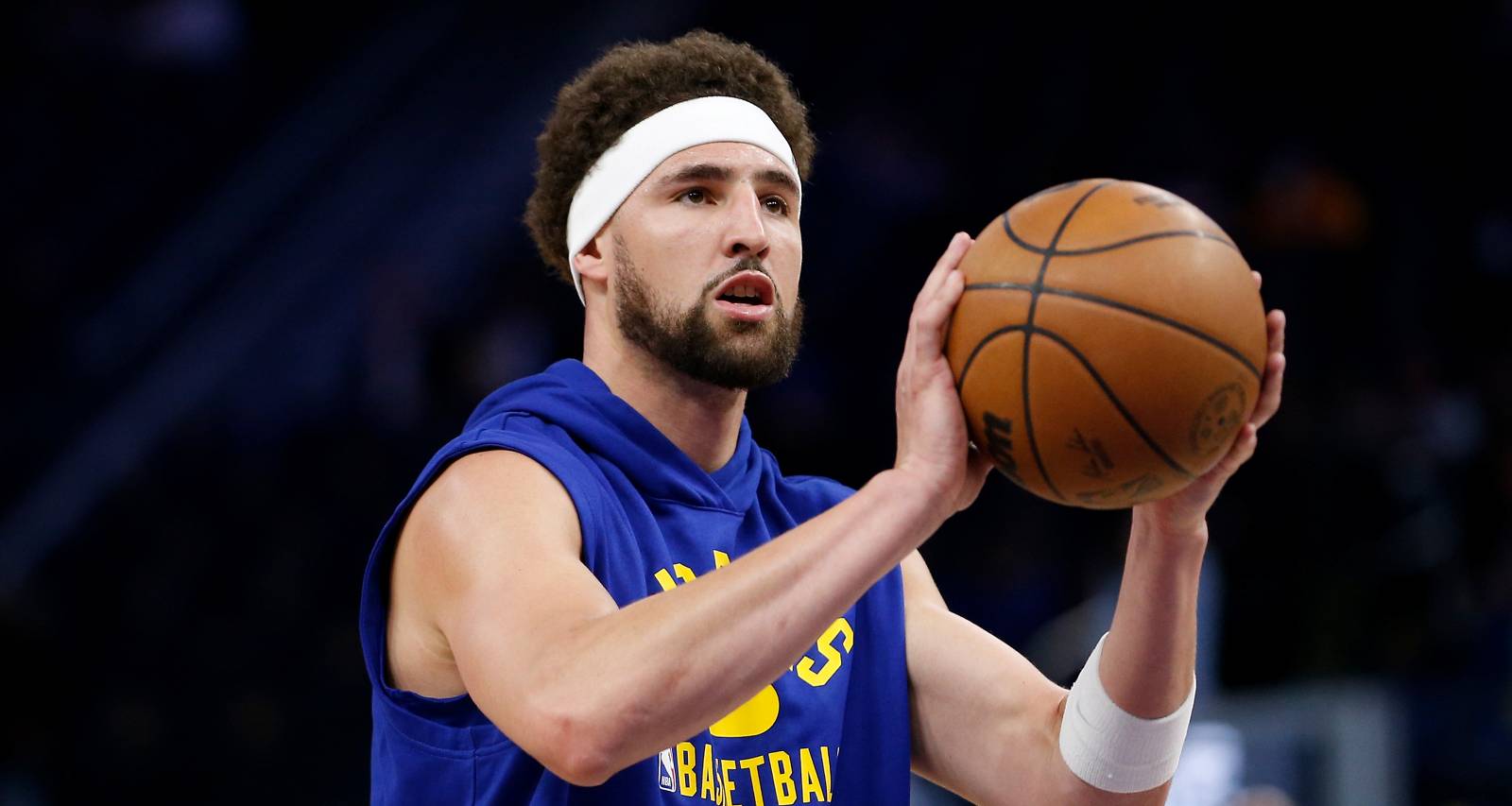 Klay Thompson #11 of the Golden State Warriors warms up before the game against the Boston Celtics at Chase Center on March 16, 2022 in San Francisco, California. (Photo by Lachlan Cunningham/Getty Images)

Playing sports is more of a family business for the Thompsons! If you are finding this out for the first time, then you are surely ready for some surprise. You’ll be glad to know these interesting new facts about Klay Thompson’s family. There are a lot of unknown things about them that makes one wonder how such star athletes could be a part of just one single family. Now that their kids have grown up, it must be a very proud moment for Klay Thompson’s parents to see Klay and his brothers be the best in their careers.

All the Thompson brothers made their career in sports. That’s right, being an athlete is the one common thing in Klay Thompson’s family. As the 2016 NBA Playoffs head for the Finals, fans are trying to know their favorite teams a bit better. Seeing them play is just part of the enthusiastic fan following; the other part is getting to know more about favorite players. As the Golden State Warriors keep their game on the top in the ongoing NBA Playoffs, the team’s fans are busy finding out cool new stuff about their star players like Stephen Curry and Klay Thompson.

Klay Thompson’s parents are the proudest ones in the family. After all, they have superbly raised three “super-humans” more than anything. Many of us may think that the Thompson boys had to work hard to be where they are today. But, the fact is that Klay Thompson’s father was Mychal Thompson!

For those who don’t know, Mychal Thompson is Klay Thompson’ s 61-year-old father, who is also an NBA champion. In fact, both Mychal and Klay have won NBA titles, which makes them the select few father/son champion duos in NBA history. And, thanks to Klay Thompson’s mother Julie, Klay and his brothers are as humble as they are successful.

Mychel Thompson Is Also In the NBA

For those who don’t know, Klay Thompson’s brothers Mychel and Trayce are all superb athletes. Mychel Thompson is Klay Thompson’s older brother, and he played basketball for Pepperdine University. With that, he made his NBA debut in 2012 when he was picked by Cleveland Cavaliers.

Trayce Thompson Is a Baseball Player!

Then, there is Trayce Thompson, Klay Thompson’s younger brother. Trayce is the youngest son in the Thompson’s family and plays professional baseball. Trayce Thompson plays as an outfielder for the Los Angeles Dodgers in Major League Baseball (MLB).