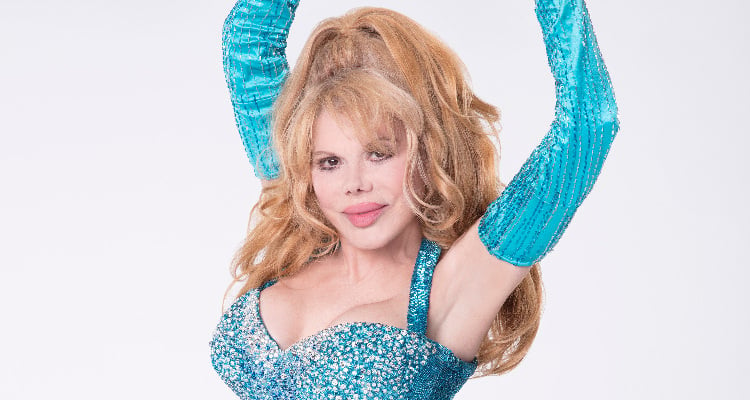 Charo’s husband is a film producer, as well as an avid supporter of his wife and son’s artistic dreams. He has been married to Charo for almost 39 years and their marriage is still going strong.

Charo’s Husband is a Producer

Charo’s husband was born on November 30, 1939 and is a producer and production manager. Rasten is known for working behind the camera on the TV specials, International Championship of Magic (1985), Robert Young with the Young (1973), and his appearance on Celebrity Wife Swap. Rasten married Charo on August 11, 1978. Charo and Kjell Rasten have been married for almost 39 years and counting.

Kjell Rasten is from Sweden and is a businessman. After his marriage to Charo, he took over as the Spanish sensation’s manager. They lived in Hawaii for some time when Charo produced and starred in the variety show, Tropical Heat at the Hilton Hawaiian Village Resort in Waikiki.

Also Read: Normani Kordei Wiki: Everything You Need to Know

The Apple of His Eye

Rasten’s age is 77, and he has a 34-year old son named Shel Rasten. Shel is the only child of Charo and Rasten and is the apple of their eyes. Shel was drawn to music from a young age and is a singer, actor, and drummer, who has played for the heavy metal band, Treazen. Shel likes being out in nature as is evident from his Instagram account.

The Wind Beneath Her Wings

Though Charo is the flamboyant one in their relationship, it is Kjell Rasten who keeps her grounded. He is the strong, silent man who is her biggest fan. While Charo likes to take center stage, Rasten likes to hang back in the shadows, while supporting his wife whole heartedly. Charo can go full steam ahead on Dancing with the Stars season 24 because her husband is behind her, encouraging the star to take the win!