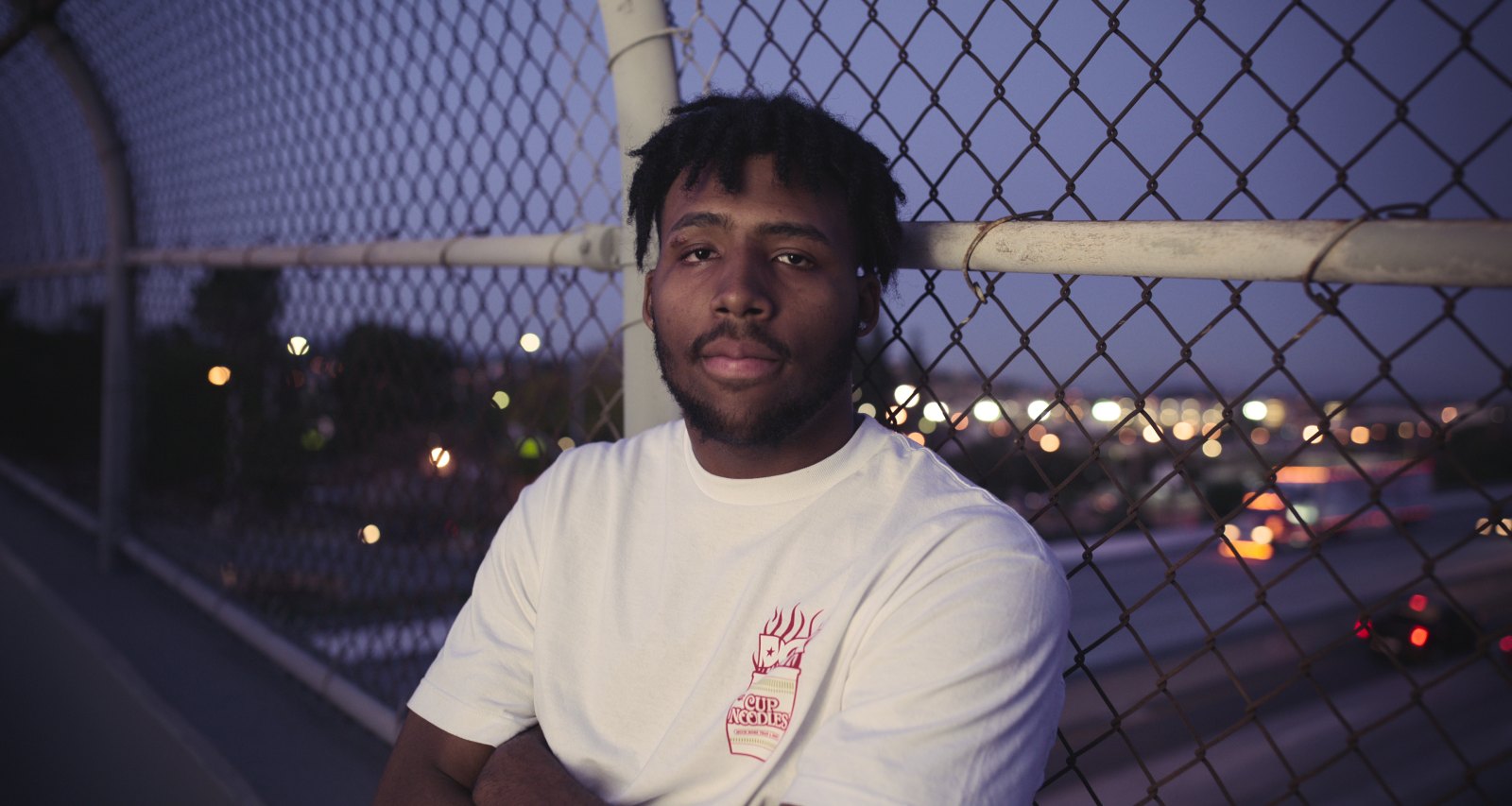 As Netflix turns the spotlight on JUCO basketball in Last Chance U: Basketball, the story of KJ Allen has fans gripped. Allen came to the ELAC Huskies because his academic performance didn’t match his basketball skills. And while he does try to get his grades up, the stress takes its toll. Allen lashes out at his teammates and family when they push him into working harder. Viewers want to see him succeed and are asking where he is now. So, we reveal that in KJ Allen’s wiki.

Kaelen J. Allen was born on August 18, 2000 to Damieon Allen and Tajuana Mallard. Kaelen, aka KJ, and his brother, King Allen, grew up in California.

Their father Damieon is the founder and owner of a local business, and features in Last Chance U: Basketball. Their mother Mallard is a behavior specialist and para educator in Los Angeles County.

Damieon was a basketball player himself. It’s no surprise that KJ picked up the sport from him when he was three.

With his father’s encouragement, KJ Allen had grown into a talented basketball player. At Westchester High School, he even led his team to the city championship, and was named Los Angeles High School Player of the Year.

But, as we will see in Last Chance U, Allen didn’t catch the eye of college scouts by the time he graduated high school in 2019 with a GPA of 2.2. His poor academic grades didn’t qualify him for Division I programs.

So, Allen opted to attend East Los Angeles College to hopefully transfer to a Division I college. Coach John Mosley and Allen’s father try very hard to whip Allen into shape. While his skills on the court remain outstanding, his academic struggles and the consequent stress struck a chord with viewers.

Where Is KJ Allen Now?

He was able to transfer to the University of Southern California. He committed to the Trojans in November 2020.

Not long before the ELAC Huskies began filming for Last Chance U: Basketball, Allen began dating a woman reportedly named Kloe Gutierrez. She features on the show.

Allen and Gutierrez revealed that a friend introduced them. While she is not very active on social media, she does celebrate her boyfriend’s accomplishments.