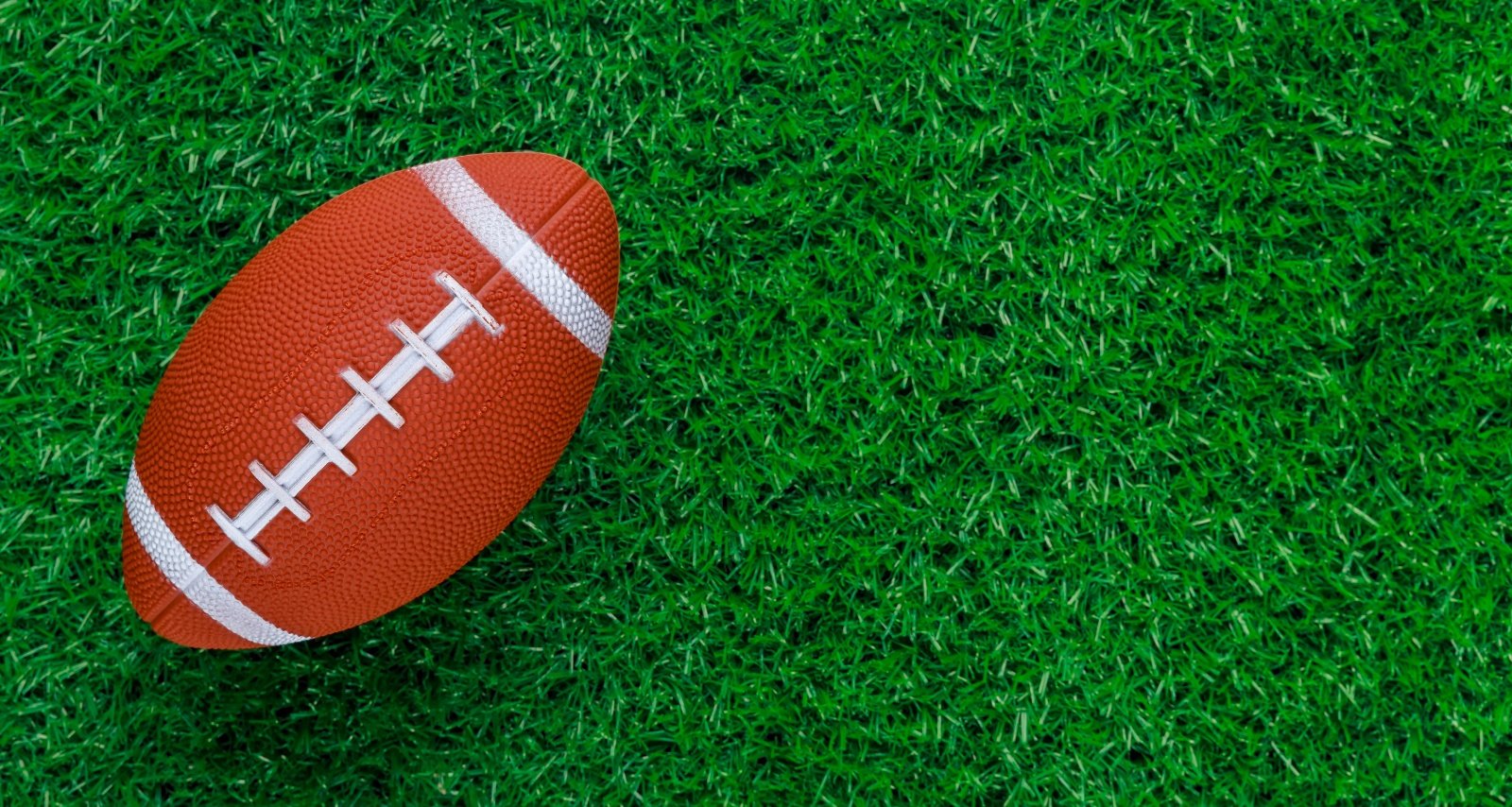 Marcus Mariota is in his first season with the Atlanta Falcons and is also celebrating his first anniversary as a married man. The quarterback married his college sweetheart when he was with the Raiders. Now Falcons fans want to know more about Marcus Mariota’s wife, Kiyomi Cook. And she knows a thing or two about the athletic life. However, this NFL WAG is pretty low-key, so Falcons fans want to know more about her. So we reveal all the details about Marcus Mariota’s wife in this Kiyomi Cook wiki.

Kiyomi Cook was born on May 9, 1993, and hails from Gresham, Oregon. She is the daughter of Karl Cook and Carol Tsuhako-Cook.

Kiyomi Cook and her siblings all played soccer at Barlow High School. After graduating in 2011, she attended the University of Oregon.

Cook was a midfielder on the Ducks soccer roster for four years. In her senior year, she was a teammate with her sister.

She received a BS in Human Physiology and Psychology in 2015. That same year she did a student sports internship and later began working as a soccer coach.

Cook was the soccer coach at the University School of Nashville from 2015 to 2019 and Father Ryan High School from 2016 to 2020. During that time, she pursued a master’s degree in exercise and nutrition science from Lipscomb University, which she completed in 2018. Her current employment status is not known.

When the Tennessee Titans selected Mariota in the 2015 NFL draft, Cook also got a coaching job in Tennessee. The year the quarterback signed with the Las Vegas Raiders, he proposed to his college sweetheart.

Kiyomi Cook and Marcus Mariota married in Oahu on July 1, 2021. They reportedly had a low-key ceremony with Mariota’s current and former teammates among the guests. NFL star Logan Ryan shared pictures from the newlyweds’ special day.