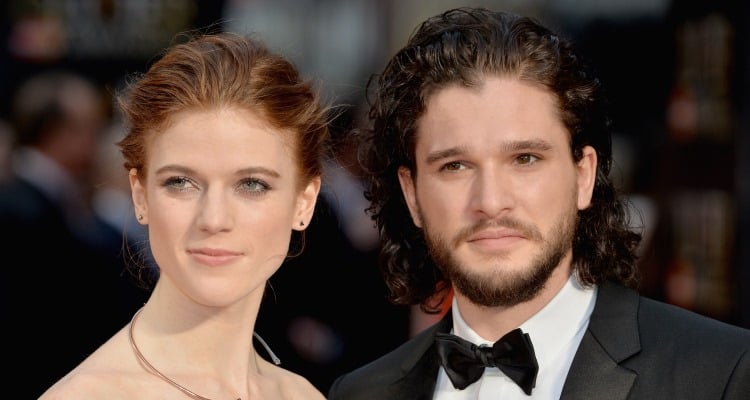 If you’ve ever seen HBO’s very popular fantasy, sword-and-sandal series, Game of Thrones, you’ll know what a tough, complex lead character Jon Snow truly is. Oddly, in some ways, Kit Harington (who regularly plays Jon Snow on the series) is equally complex, at least in terms of his dating history.

With a series as popular as HBO’s Game of Thrones, it’s almost impossible for fans not to take an interest in the stars playing the key roles. English actor, Kit Harington is no exception. The almost-30-year-old English actor that plays the series’ chief protagonist, Jon Snow has garnered much attention from fans, not only for his good looks, but for his ability to play the illegitimate son of Lord Winterfell so well. This has led many fans to wonder about Harington’s personal life, including who Kit Harington’s girlfriend is, or who is Kit Harington dating?

On, Off, and Now On Again

If you do a little online searching, you’ll note that Kit Harington’s dating timeline is a bit inconsistent. There have been rumors and assumptions abound, plus a few photos here and there snapped by paparazzi, further increasing speculation. However, he’s most noticeably been seen with Scottish actress and Game of Thrones co-star, Rose Leslie. It’s no secret to fans that the two have engaged in a relationship as characters in the series; her character, Ygritte and Jon Snow both battle and love as warriors. But since Harington and Leslie have been spotted together off-screen, their lives have since been further pursued by the media.

While the two have dated on-and-off since as early as 2012, both have confirmed they are back together as a couple this year. Recently, when Harington gave an interview with the Italian edition of Vogue, he spoke about his affection for Leslie and how he first fell for her working in Iceland, while filming the second season of Game of Thrones. He also noted how two people playing love interests onscreen can so easily fall for each other once the cameras are off.

Fans have certainly kept tabs on Kit Harington’s dating history. Before he was involved with Leslie, there was speculation that he was in a relationship with his Pompeii co-star, Australian actress Emily Browning. Browning dispelled these rumors, stating that the two were only friends. Other speculated possible love interests of Kit Harington included other Game of Thrones actress, Emilia Clarke and Oscar nominated Canadian actress, Rachel McAdams. Both rumors developed as a result of Harington being spotted with the actresses off set, out for dinner, and looking happy in each other’s company. But now that he’s confirmed back with Rose Leslie, these rumors have since dissolved. 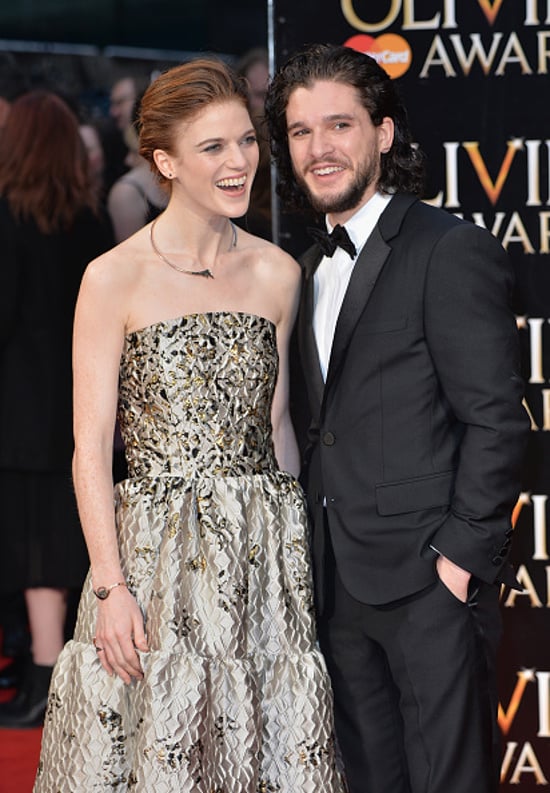