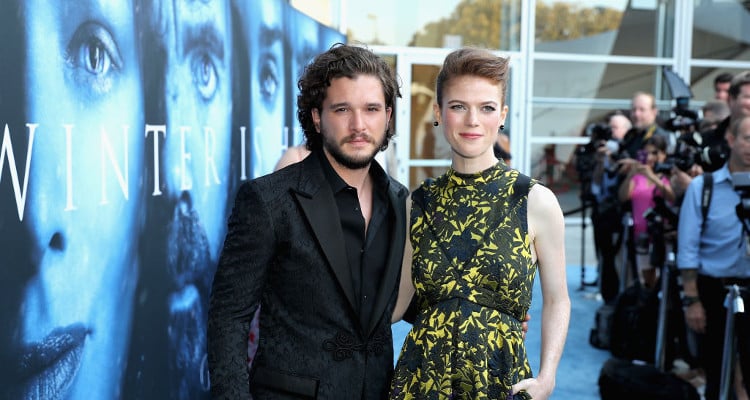 It sometimes happens that co-stars get along really well on set and start an off-screen romance. When it happened to Game of Thrones actor Kit Harington, fans were overjoyed. Find out who Kit Harington’s girlfriend is in 2017 right here.

Game of Thrones undoubtedly has a large fan following. People across the world love the show and are curious to know every single detail about each character —both on-screen, and in real life. One of the most loved characters on the show is Jon Snow, played by Kit Harington, who charmed everybody with his stunning looks and brilliant acting. Fans all over the world want to know who the actor’s girlfriend is in real life.Who is Kit Harington dating? Keep reading to find out with our Kit Harington dating timeline! 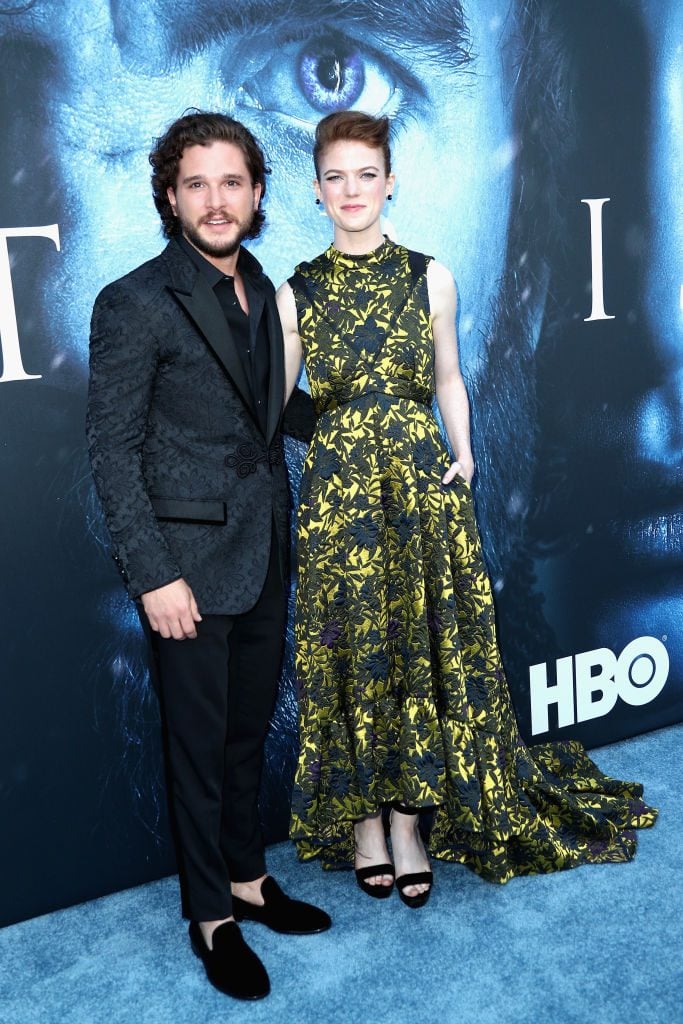 Harington and Leslie met on set of Game of Thrones. Leslie played Ygritte, a Wildling and Jon Snow’s lover. We think it is safe to say that sparks flew (maybe during the infamous hot spring scene?) as the couple are still going strong, despite their relationship not working out on the show.

In fact, Harington recently revealed in an interview that he and his girlfriend were living together. The actor casually mentioned his new living situation saying that his roommate is “going off with his girlfriend and I’m living with my girlfriend.”

Harington and Leslie are very private about their relationship. So much so that exactly when they started dating is unknown. He does not even like talking about how things are going between the two “ ’cause it’s as much her relationship as it is mine and I can’t speak for both of us. But yeah, we are very, very happy. So that’s what I’ll say about that.”

In June, Harington appeared on The Late Late Show with James Corden and revealed that he finally moved in with his “best friend” and wants her to feel like the space is as much hers as it is his telling her, “Darling, this is important that it’s our space, that it feels like our space and that you haven’t just moved into mine. Move anything you want around —change anything, chuck anything out.” According to the actor, “I went to the shop, and I came back, and I said, ‘So what did you decide?’ She looked up and she said, ‘We’re moving the kitchen downstairs.'”

It was in 2016 at the Olivier Awards that Harington and Leslie made their first appearance together as a couple. For now, the two are happy where they are, and have no plans to get married just yet. Though, they would not tell us if they did! 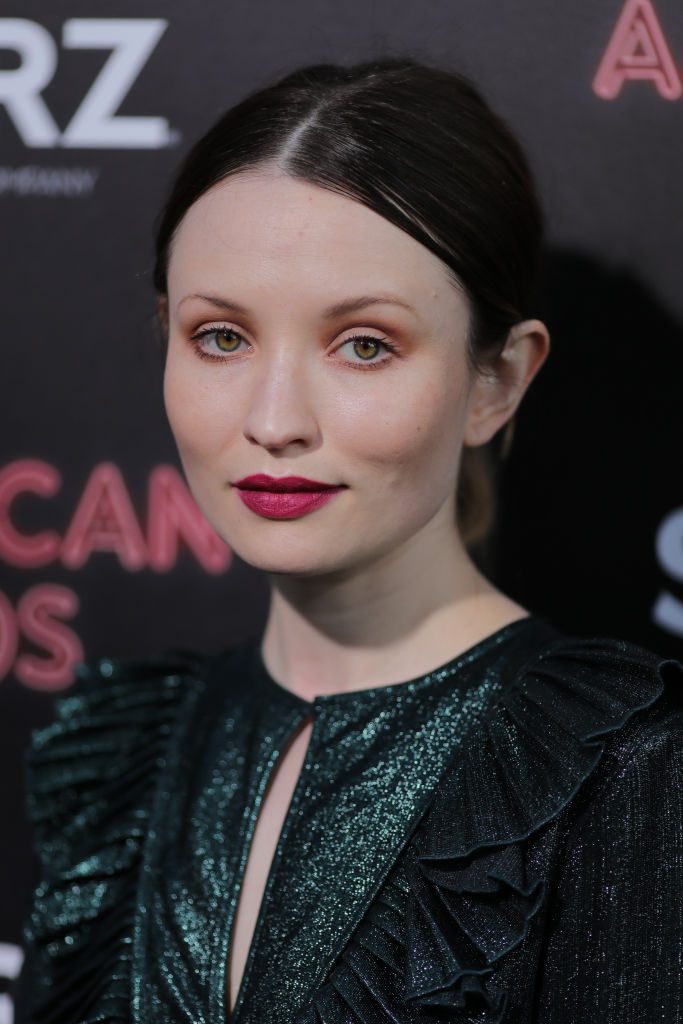 Harington has also been linked with actresses like Emilia Clarke and Rachel McAdams. But we know that he is happily in a relationship with Rose Leslie, and we could not be more happy for him!