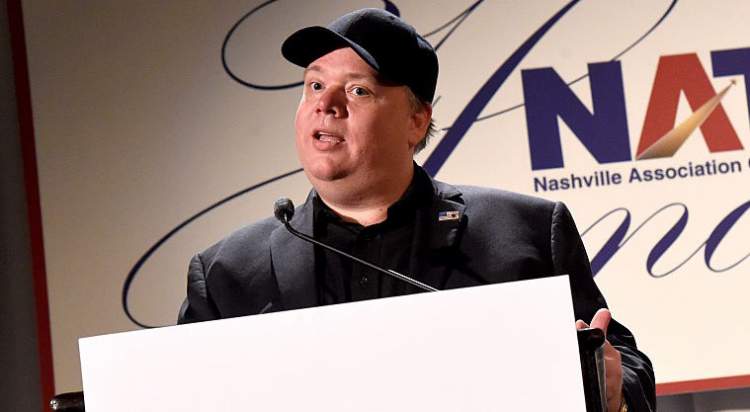 This past weekend, Kirt Webster was accused of sexually assaulting a former client. This is now the latest high-profile accusation spurned on by the controversy surrounding Harvey Weinstein. Our Kirt Webster wiki has all the information you need to know about the Kirt Webster sexual assault accusations.

Unless you work in the world of country music, the name Kirt Webster probably has no meaning to you. Webster has been working in PR for many years, helping with the public relations aspects of numerous high-profile country music stars like Dolly Parton and more.

Keep reading to know more about the Nashville publicist.

What We Know about Kirt Webster

While he dealt with high-profile clients, Kirt Webster has kept a low personal profile up until the sexual assault allegations. We know via his statements that he is single and there is no mention of Kirt Webster’s wife, girlfriend, boyfriend, or husband. So, is Kirt Webster gay?

At the very least, his statement denying the sexual assault allegations does confirm that Webster was in a relationship with someone of the same sex.

We also know that Kirt Webster founded his PR firm, Webster Public Relations in January 1996, according to his LinkedIn page. Webster Public Relations began as a PR firm to country acts like Dolly Parton, Charlie Daniels, and Crystal Gayle. But in recent years, the firm has moved into other musical territories representing artists like Meat Loaf and Seether.

The allegations of what occurred between Kirt Webster and Austin Rick, are horrible, to put it mildly. On his social media accounts, Rick accuses Webster of sexually assaulting him over a period of months while using the promise or threat of Rick’s professional future over his head.

These allegations have been compounded by a recent news story about several ex-staff members of Webster Public Relations. These former employees allege that Webster harassed and assaulted both male and female employees.

One former employee recounts a moment where Webster asked her if she had her genital area waxed. And, a former male employee spoke about Webster making unwanted sexual advancements.

There are also other stories regarding Webster outright bullying, badgering, and threatening his employees. These allegations all sound very similar to those that have been leveled against Hollywood producer, Harvey Weinstein.

But many of the accusers are currently speaking out anonymously. They are afraid of Kirt Webster’s Nashville influence.

Kirt Webster’s Response to the Allegations

Webster has currently denied all allegations that are being made about him, including those made by Austin Rick. Webster said via a statement that he and Rick were in a brief relationship and that these current allegations are due to Rick’s stagnant career, and that he’s taking the current social climate to his advantage.

Webster has left his PR company in the meantime. His colleague, Jeremy Westby, will take over.

MusicRow obtained a statement that read, “Earlier today, it was mistakenly posted on the Webster Public Relations’ website that the firm has been closed. This was stated incorrectly. Webster Public Relations will continue operating – but under the name Westby Public Relations – while Kirt Webster takes some time away from the business to focus on combating the egregious and untrue allegations made against him. The company’s work on behalf of its clients will continue under the leadership of Jeremy Westby, Kirt’s longstanding colleague.”

Meanwhile, Austin Rick has set up a GoFundMe page to raise funds for a possible lawsuit by Kirt Webster.