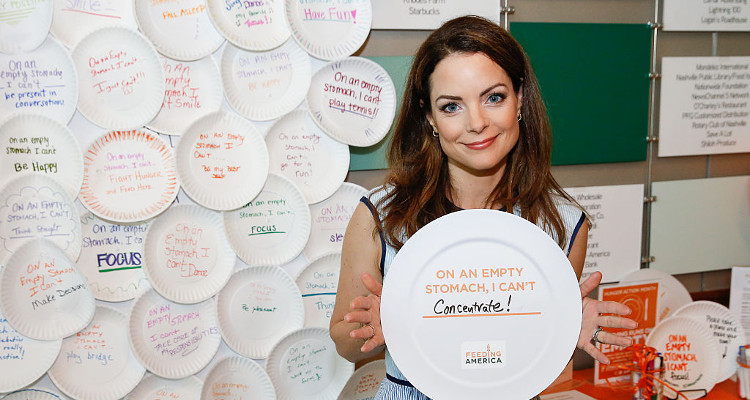 We may remember Kimberley Williams from her shows like According to Jim and Nashville, or for playing Steve Martin’s daughter in the two Father of The Bride movies. The actress is married to the award-winning country musician, Brad Paisley. Paisley has been hosting the Country Music Awards alongside Carrie Underwood since 2008, making last night’s 50th CMA Awards in Nashville their ninth consecutive year hosting. Williams accompanied her husband to the CMA Awards 2016 wearing a 20-carat yellow diamond which she removed from her necklace, and shared with her husband during the award show. Here are some must-know facts about Brad Paisley’s wife, Kimberly Williams-Paisley.

Williams said on the Meredith Vieira Show that Paisley watched Father of The Bride (1991) while he was on a date with another woman. Apparently, he was more smitten by the actress on screen than the girl he was with. 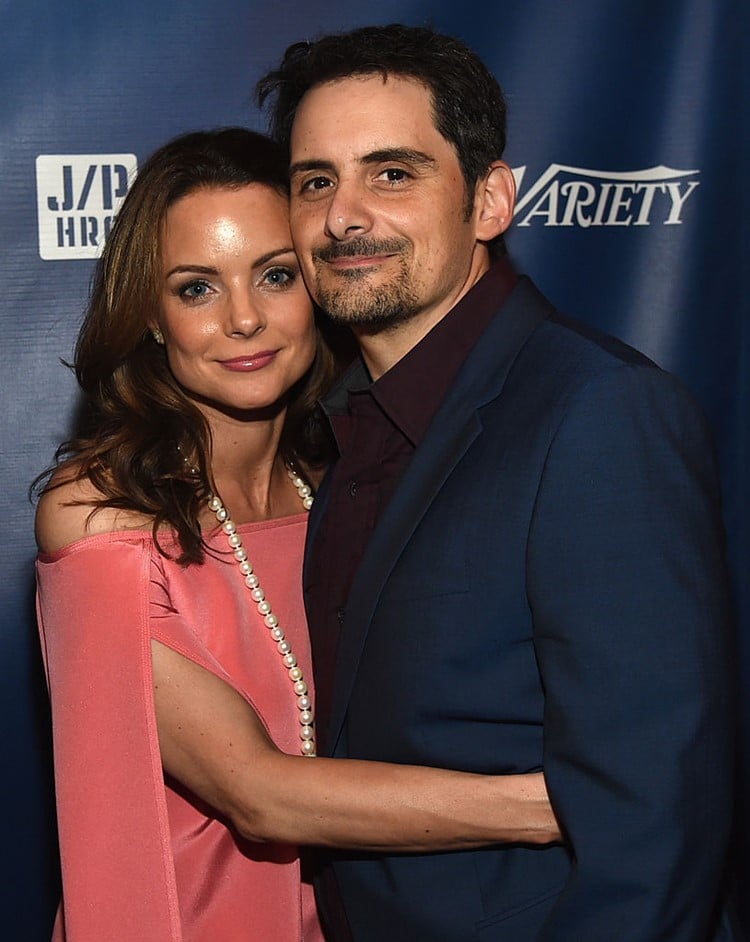 It was love at first sight for Paisley, and he called Williams with an offer to star in his music video for “I’m Gonna Miss Her,” and the rest is history. He told Redbook that casting her in the video was his way of introducing himself, and asking her out. The couple have been married for 12 years and have two sons, William Huckleberry Paisley and Jasper Paisley.

The 45-year-old actress has been working in the industry since she was 13 years old. The eldest daughter of Linda Barbara, a fund-raiser for the Michael J. Fox Foundation and Gurney Williams III, showed acting chops from a young age. In 1989, Williams directed the Rye High School Musical Revue.

Kimberly William’s breakthrough role as Steve Martin and Diane Keaton’s daughter in the movie Father of The Bride came to her when she was a sophomore at Northwestern University. She dropped out of college to work on the movie, which won her several award nominations.

3) Her Sister is Actress, Ashley Williams

Ashley Williams is Kimberly William’s younger sister, and a well-known Broadway actress. They also have a brother, Jay Williams. She’s appeared on shows like Good Morning Miami, How I Met Your Mother, Law And Order: SVU, Snow, and Snow. 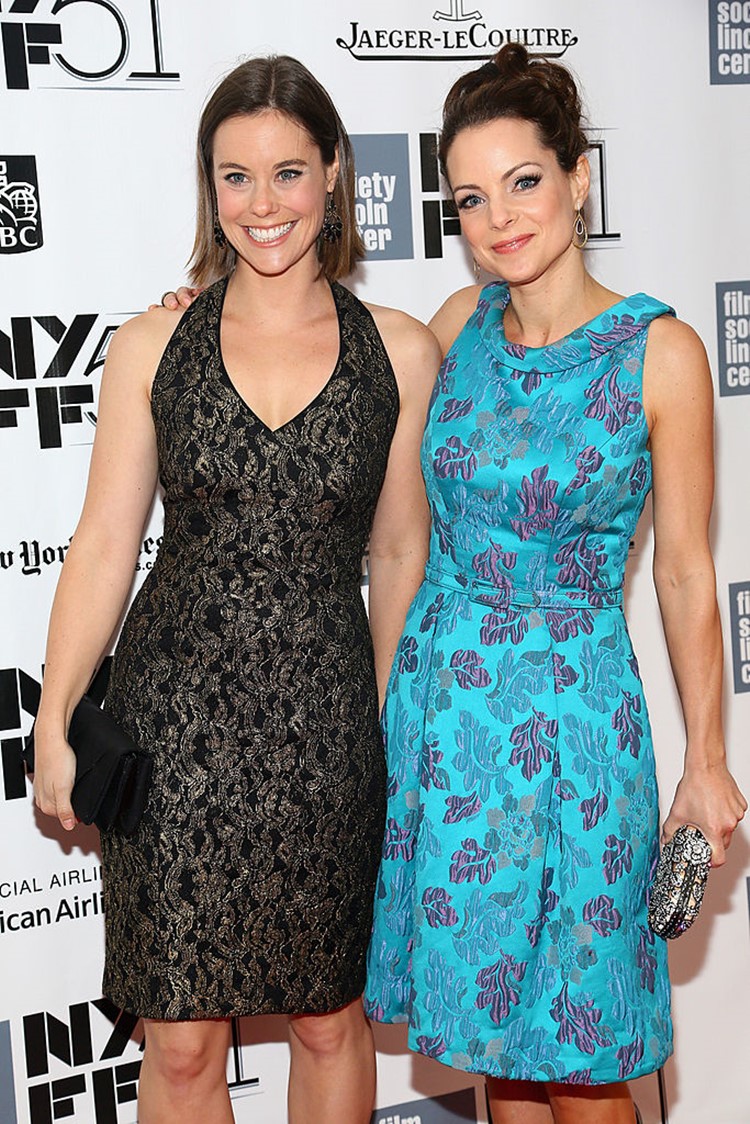 Ashley Williams is married to producer Neal Dodson, with whom she has a son. The couple had a no-frills, outdoor ceremony in Nashville at her brother-in-law, Brad Paisley’s, farm.

5) Williams Noticed Her Mother’s Dementia During Her Wedding

Williams wedding to Paisley was a pivotal day in their lives, not only because they tied the knot but also because they discovered Linda Barbara’s deteriorating health. On The Today Show, Williams shared that the pair noticed something was wrong in 2003, when her mother was having difficulty reading a passage during her speech.

Two years after the wedding, Williams’ mother was diagnosed with a rare and incurable form of early-onset dementia. In 2012, Barbara had to be moved to a long-term care facility. Williams  accounted how the family coped with her mother’s illness in her book, Where the Light Gets In: Losing My Mother Only to Find Her Again.

6) She Released A Book Dedicated to Her Mother

Williams is not just a successful actress, she’s a writer, producer, and director. She’s directed three episodes of According to Jim, among other shows. As of 2013, Williams is a published author with her first children’s book, Henry And The Hidden Veggie Garden. Her second book Where the Light Gets In: Losing My Mother Only to Find Her Again was published earlier this year.

The book tells the full story of Williams’ mother, including the struggles Barbara and the rest of the family went through due to her illness. Williams, who’s an advocate for dementia research, and experienced caregivers published the book hoping to give some courage to other families with similar experiences.