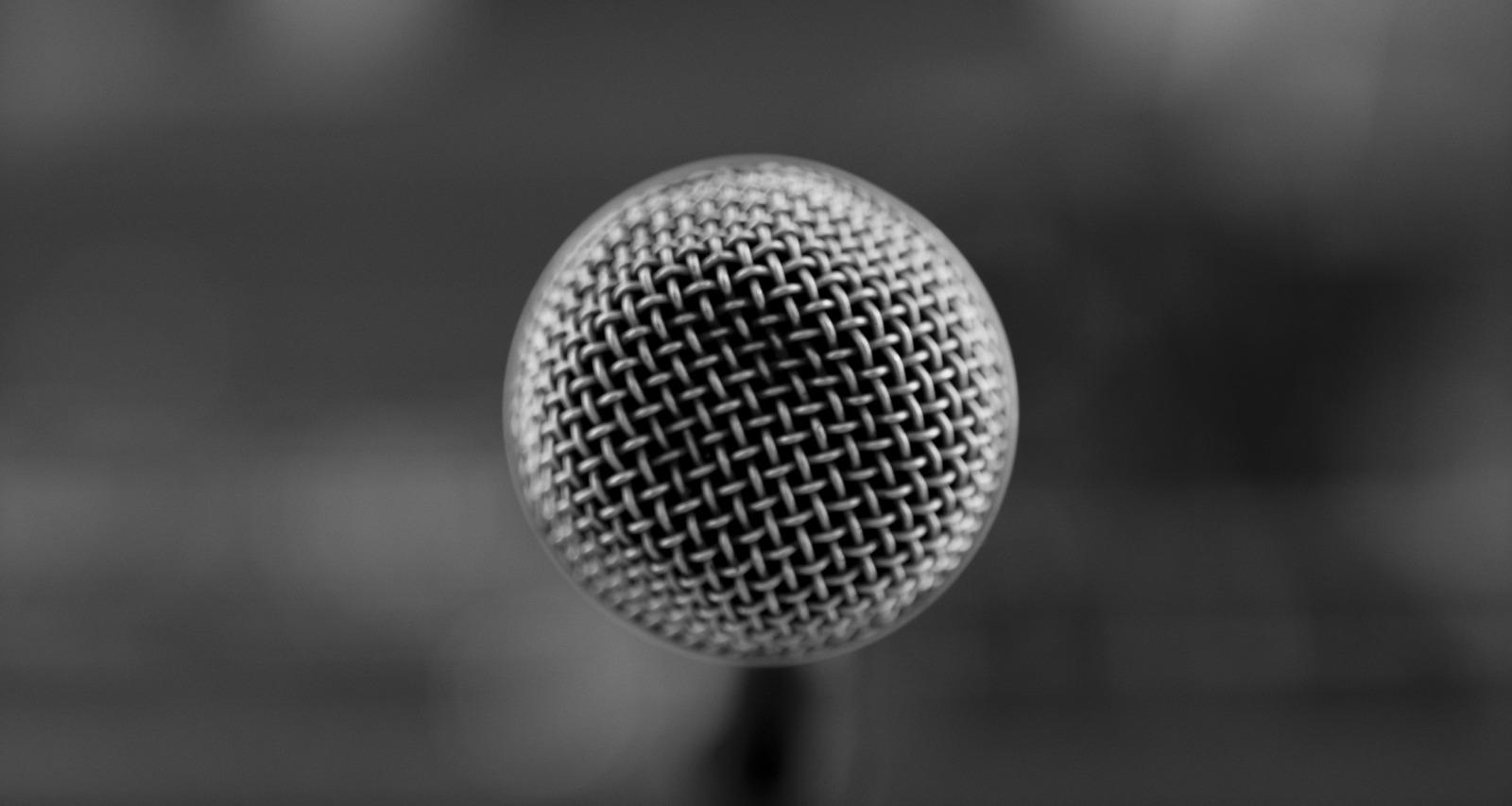 Kimberley A. Martin has been covering sports in New York and the NFL since the start of her career. She is now bringing her NFL experience to a new show on ESPN Podcasts, First Take, Her Take, with her co-hosts Charly Arnolt and Chiney Ogwumike. Martin’s resume speaks to her passion in sports and her engaging talent. But those who are discovering this sports reporter for the first time are eager to know more about her background. So we have Kimberley Martin’s wiki with all the details on her family and career.

Kimberley Anne Martin was born on January 9, 1981 and hails from Arverne, New York. She is one of two daughters born to Compton Martin and Camille Collins Martin.

Compton Martin was born in Georgetown, Guyana, making Kimberley and her sister, Melanie Martin, of Guyanese descent. He and Camille moved to Brooklyn in 1980, where he studied to be a mechanic and also worked two jobs to support his family.

Kimberley appears to share her passion for sports with her father. He was a passionate cricketer back in his home country and loved talking about the sport.

Compton worked for the MTA for 17 years before going on disability leave in 2010. He was diagnosed with bone cancer in 2002 and passed away in February 2012. He is survived by his wife and two daughters along with extended family.

Kimberley’s younger sister Melanie is on the spectrum. Compton would camp out of her school to give her a ride home.

He continued to work through his pain, relied on a cane, and was there for his family until the end. He even drove the family to Philadelphia so they could all see Kimberley receive the Emerging Journalist Award from the National Association of Black Journalists.

Kimberley Martin received her BA in psychology and African American Studies in 2003 from Wesleyan University. She later received her MA in magazine, newspaper and online journalism in 2006 from Syracuse University.

While still in college, Martin was a sales assistant at U.S. Trust for almost two years. She also covered Syracuse sports as a staff writer for The Daily Orange and a contributor to The Post-Standard.

From 2006 to 2007, Martin covered sports and did clerical duties as an intern at New Jersey’s The Record. For a few months of 2007, she was also a sports reporter for the publication.

She left The Record for the Newsday Media Group later that same year. After covering the major sports leagues at Newsday for four years, she was appointed to the New York Jets beat in 2012. Martin’s colleagues at Newsday also published an obituary for her father in Newsday.

Martin left Newsday in 2017 and briefly was a sports columnist at The Buffalo News. She later was on the Washington Redskins beat at The Washington Post in the capital for almost a year.

In 2018, Martin returned to the Big Apple when she got the position of senior NFL reporter at Yahoo Sports. She left in March 2020 when she got a similar job at ESPN.

Kimberley Martin has long been in a relationship with fellow sports writer, Jeff Roberts. They had both worked for The Record together.

Roberts graduated from St. Peter’s College in 1999 and was working in New Jersey for most of his career. He was also on the New York Giants beat for Vox from 2018 to 2019. Since 2019, he has been the lead reporter at NJ Advance Media.

They were engaged around 2013, but almost lost the engagement ring. Martin had been on assignment when the Jets were playing against the New Orleans Saints when she apparently lost her ring.

What she didn’t realize was that she had left her engagement ring on the bathroom counter when she took it off to wash her hands. It remained there until Saints owner Tom Benson’s wife, Gayle Benson, found it. Benson gave the ring to stadium security who returned it to Kimberley Martin, much to her relief.

That was certainly a story to tell long after Martin and Roberts tied the knot on July 3, 2014.