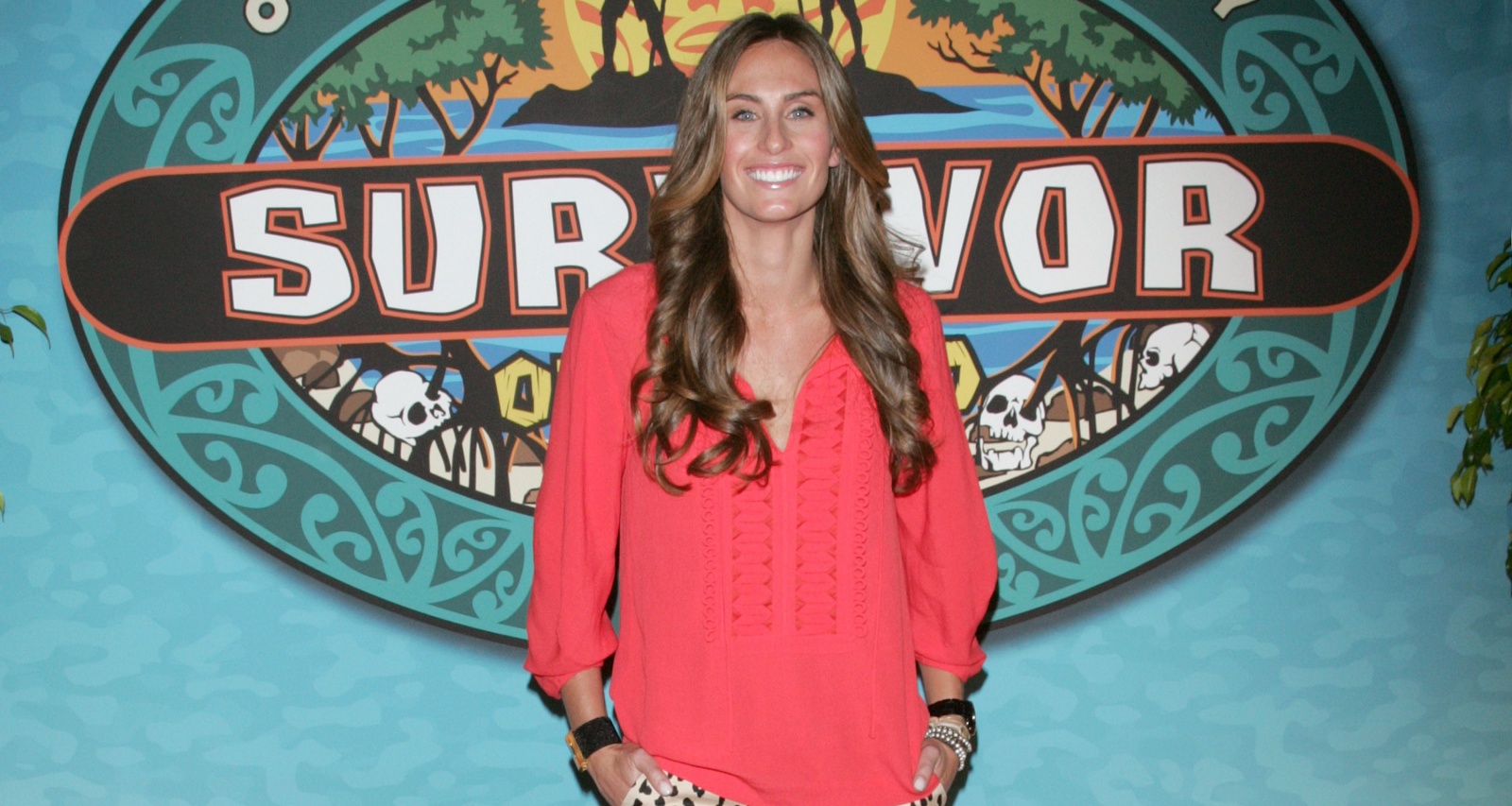 Kim Wolfe, a two-time Survivor contestant and million-dollar prize winner in 2012 of Season 24, left her career in the wedding industry for professional home improvement services. She is now the host of the new HGTV show, Why the Heck Did I Buy This House? Kim Wolfe’s husband, Bryan Wolfe, also left his career to help Kim transform homes in the new reality series. With their HGTV debut, fans want to know more about Kim’s family and especially her husband. We reveal more about him in this Bryan Wolfe wiki.

Bryan Wolfe was born on February 13, 1984, and hails from Raymondville, Texas. He is one of two children born to Patricia Wolfe and Thomas Wolfe Sr.

Both Bryan and his brother, Tommy, are track and field athletes. Tommy Wolfe also played professional beach volleyball for the U.S. and competed in the AVP Pro Tour.

Bryan Wolfe attended the University of Texas at San Antonio from 2002 to 2006. He and Tommy both took part in the track team there. Bryan earned the title of SLC Student-Athlete of the Year and was named in ESPN The Magazine Academic All-American third team. He graduated with a BS in Actuarial Science and maintained a 3.66 GPA.

Between 2007 and 2021, Wolfe worked for United Services Automobile Association (USAA) in San Antonio. He began his career there as an actuary analyst and worked his way up to director of business intelligence and analytics when he left the company.

Wolfe decided to get into the home improvement business in 2021. Together with Kim Spradlin-Wolfe, he operates Wolfe Home. He stars alongside Kim in Why the Heck Did I Buy This House? on HGTV.

UTSA alums Bryan Wolfe and Kim Spradlin were married on March 16, 2013, a year after she won Survivor: One World. The wedding was in Cabo San Lucas, Mexico, and her fellow tribemates, Alicia Rosa and Kat Edorsson, were in attendance.