Kim Klacik is new to Baltimore’s political scene and is already making waves. The Republican candidate for Maryland’s 7th Congressional district became well known in media for her pro-Trump rhetoric. She previously contested for the late Rep. Elijah Cummings’ seat in the Congress. Her advancing political career has many curious about who she is. So we’ve compiled this Kim Klacik wiki for more on this political aspirant.

Born Kimberly Bray on January 19, 1982, she grew up in Accokeek, Maryland. She is the only daughter of three children born to James and Katrina Bray.

Her father, James Clifton Bray, passed away on February 21, 2019. He is survived by his wife, Katrina; their kids, Kyle, Kim, and Corey; and his only grandchild, Olivia Klacik.

Jeffrey Klacik (born on October 11, 1965), a native of Pennsylvania, graduated from Towson University in 1990 with a BS in accounting. After working at a few firms, he joined his father in the family business, Klacik & Associates, in 1994.

Klacik & Associates is a decades-old and family-run accounting firm in Pennsylvania. With Jeffrey as managing partner, the firm expanded beyond Pennsylvania and now operates in Baltimore, Maryland, too.

Kim Bray moved from Accokeek to Baltimore soon after her engagement to Jeffrey Klacik in 2010. They married on May 5, 2013 in Maryland.

5 years of marriage, 7 years of laughter. Marriage is not easy. It takes work. The best piece of advice I've received is choose your battles. We are still in it to win it. The challenges we have faced were mostly from those that didn't want us to be happy. Let's continue to make them jealous. Happy Anniversary Jeffrey, I ❤️ you. #happyanniversary #weddingbells #husbandandwife #isaidyes

‪Through tears of joy, I would like to break from politics to say, happy 4th birthday to Olivia Ann Klacik!‬‪You are brilliant. ‬‪You are a shining star. ‬‪You are my one & only baby. ‬‪I know Pop Pop is looking down from Heaven upon you daily, smiling 💗‬‪I love you ❤️ ‬‪Forever ‬

Klacik attended Bowie State University from 2000 to 2002, where she studied business. She was reportedly bullied at Bowie State due to alopecia that caused her hair to fall out. The bullying led to her transferring out of the institution.

She later transferred to the College of Southern Maryland to study hospitality administration and management. Klacik had experienced adversity when she was employed in the hospitality industry. Her own struggles inspired her to help other women who face problems finding employment.

After moving to Baltimore, she founded the nonprofit, Potential Me, in 2013. The organization, of which she is executive director, helps workforce development and providing better work opportunities for women. The nonprofit also employed women who were reentering society.

Klacik’s campaign website states that Potential Me has helped around 200 women become gainfully employed. About 30% of these women achieved financial independence.

She rose to prominence in Baltimore through the work of her nonprofit. So she wasn’t exactly a new face when she entered the political scene.

Klacik was a member of the Baltimore County Republican Central Committee. She won the Republican nomination in Maryland’s 7th Congressional District special primary in February.

Her financial disclosures from early 2020 revealed the contributions to her campaign during the election cycle totaled over $69,000. The operating expenditures during that time were around $53,000.

She lost a special election in April against Democrat incumbent, Kweisi Mfume, to fill the late Rep. Elijah Cummings’ seat in Congress. Klacik and Mfume will be on the ballot in the general election on November 3, 2020. 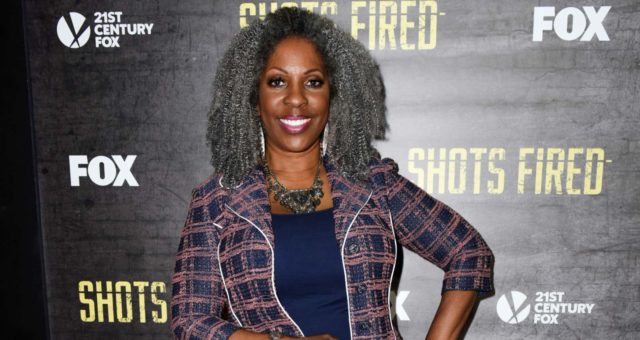 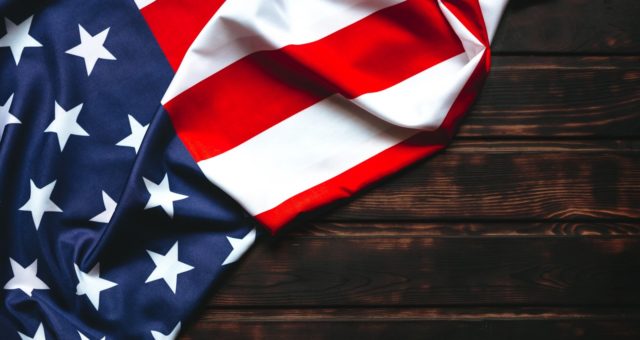 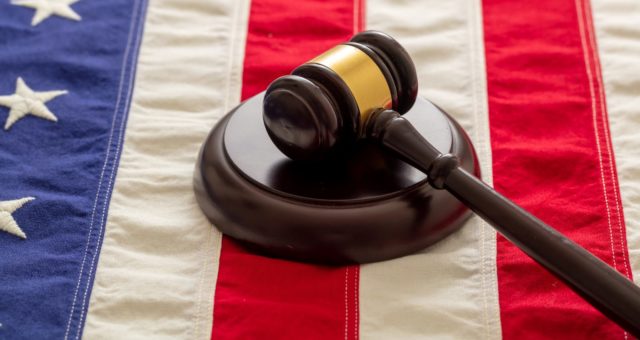