Kim Kardashian has been in the news recently because of Fergie’s latest music video “M.I.L.F $”. She was also featured on GQ’s cover page recently. Following her huge success in different arena, we cannot stop but wonder about her fashion evolution over the years. The top 10 Kim Kardashian photos is a proof of how her style has evolved over the years and how glamorous and gorgeous she looks.

The Kardashians are adored by many people, they have a huge fan following and people just cannot stop keeping up with them. The Kardashian clan is famous for their show, which is based on their life, their clothing store, and selfies. Kim Kardashian has always been a source of inspiration for many people. Many woman follow her style trend and some even consider her to be a style goddess.

If you are searching for terms such as, “top 10 Kim Kardashian photos,” “Kim Kardashian’s hottest pic,” then you have come to the right place, because we have compiled a list of ten pictures which is a proof of her dramatic style evolution and fashion choices.

Kim Kardashian and Paris Hilton were pictured together on June 3, 2006, outside Hyde Lounge, Hollywood. 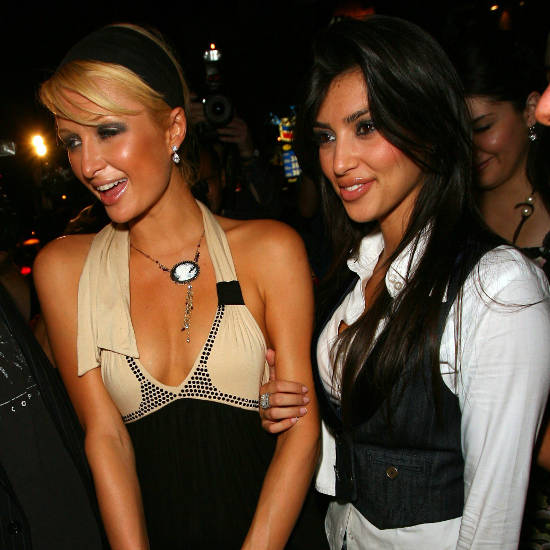 Kim looks unrecognizable in a cream color dress, she was clicked while celebrating Brody Jenner’s birthday on August 24, 2006.

Kim went for a slight wavy hair look at the Ed Sullivan Theater in New York City on October 1, 2009.

Kim looked stunning as she walked the ramp during The Heart Truth Red Dress Collection Fall 2010 on February 11, 2010. 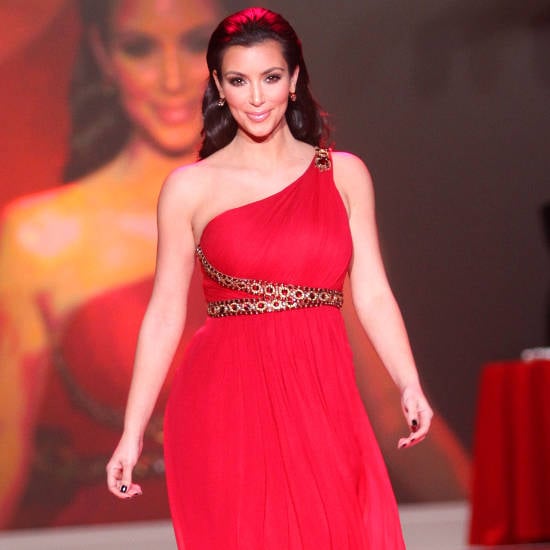 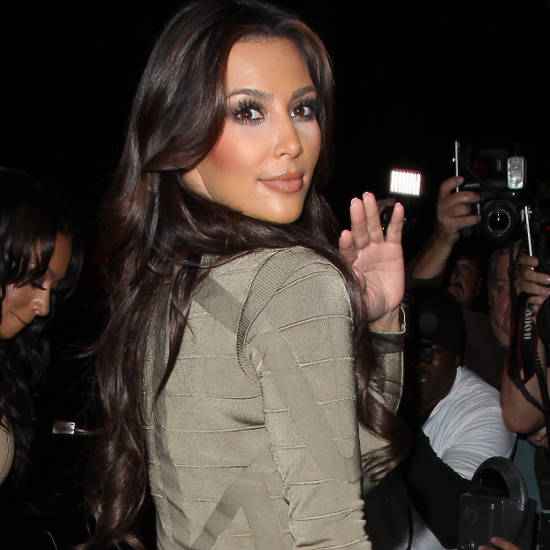 Photographed with her stepfather Bruce Jenner on March 3, 2011, Kim was spotted wearing a casual light brown top with distressed jeans after she was picked up by Bruce from a medical building in Tarzana. 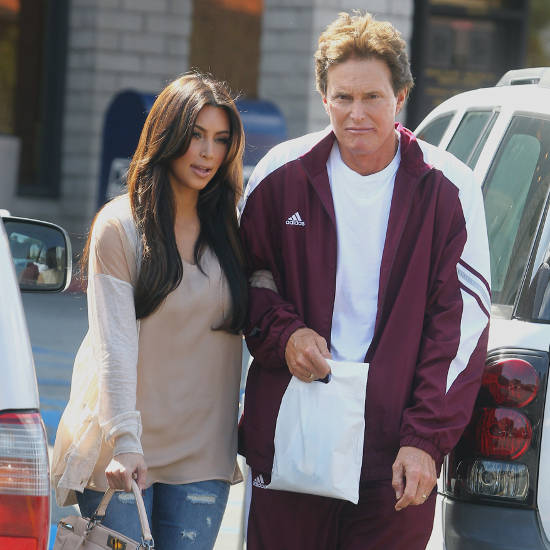 Kim was photographed outside her hotel in Manhattan, New York on September 2, 2011 wearing a short brown dress, she paired it up with green long, dangling earrings. 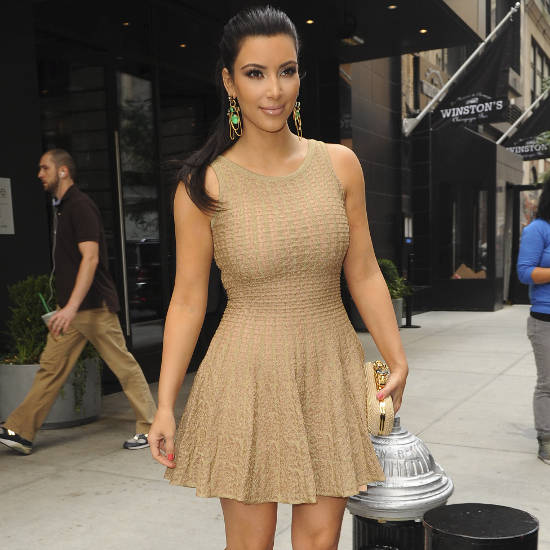 Since Kim started dating Kanye, he took care of her wardrobe and guided her on her looks. She was seen wearing a blue color dress during the grand opening for their store “DASH” in Los Angeles, CA on July 13, 2012. 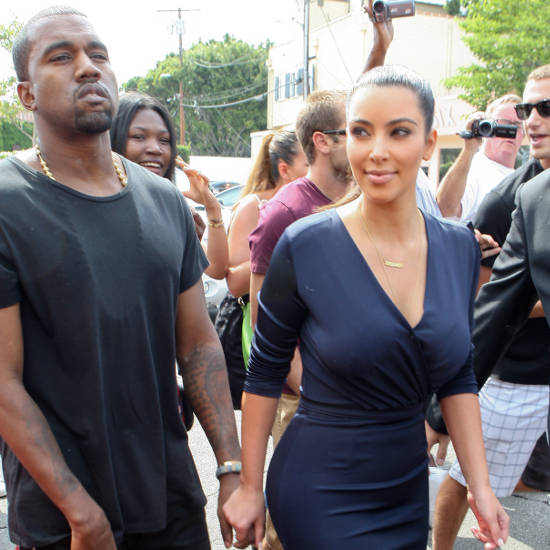 Kim Kardashian was photographed in New York City. She was seen wearing a gray color embellished dress with a new haircut. 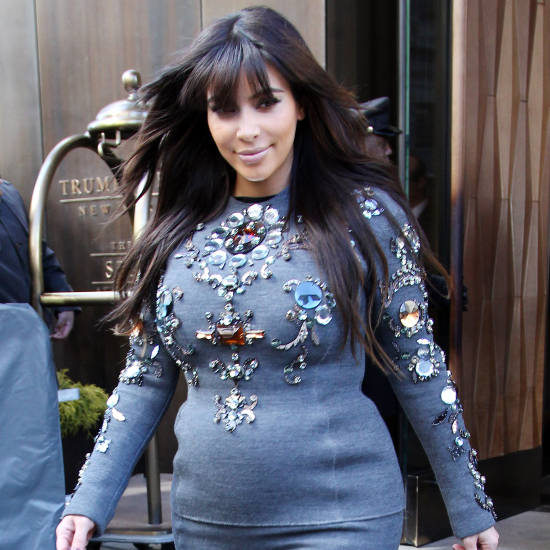 Kim Kardashian was out with husband Kanye West and daughter North to celebrate Father’s day in Los Angeles, California. Mommy of two was seen wearing a short denim skirt and a skintight tank. 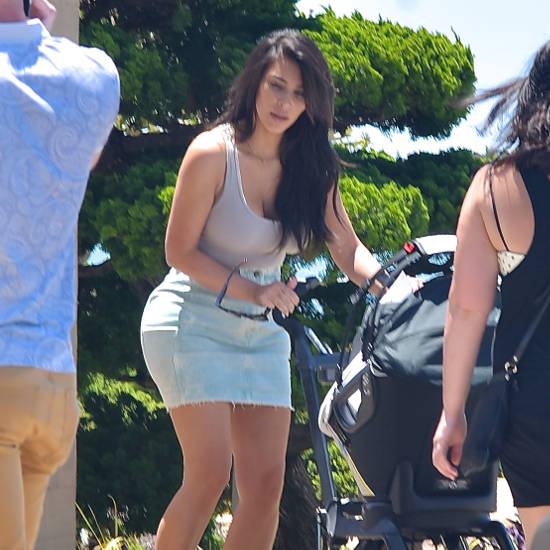