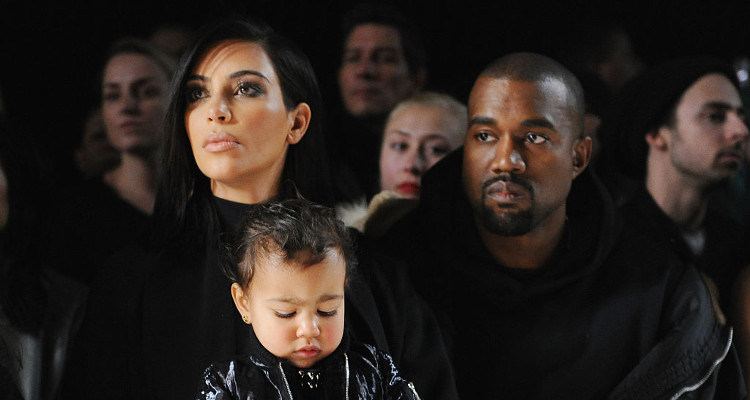 Kim Kardashian West and Kanye West are determined to have another child. After considering several options, it has been reported that the power couple has hired a surrogate for a hefty prize.

After Keeping up with the Kardashians Season 13 wrapped up last week, we learned one thing: Kim Kardashian is very keen on having baby #3! The mother of North and Saint West has had difficult pregnancies both times, but that doesn’t deter her from wanting a bigger brood. After exploring all her options as seen on the show, it has been revealed that Kim and her husband have hired a surrogate. Here’s what you need to know about Kim Kardashian’s surrogate deal.

Kim and Kanye’s daughter, North, turned four on June 15 and their son, Saint, is one year old. Kim had high-risk pregnancies both times and suffered from preeclampsia while pregnant with both children. It is a condition that causes severe swelling of the legs and causes the mother’s blood pressure to skyrocket. She was able to control the preeclampsia with her doctor’s help during her second pregnancy.

But the KUWTK star had additional problems with her pregnancy. She suffers from placenta accreta —a condition that could make a third pregnancy potentially life-threatening for Kim. What is placenta accreta? It’s a rare condition where the placenta attaches itself too deeply into the uterine wall. Typically, the placenta detaches itself from the uterine wall after childbirth. This can cause severe blood loss during delivery and increases the chances of early C-section and hysterectomy. Days before she gave birth to Saint, Kim had expressed anxiety over her condition.

#2. Her Sisters and Mother Offered to be Her Surrogate

In KUWTK, Kim considered surrogacy to have a third child since she and her family are too scared for her life. “I want my kids to have siblings, but the doctors don’t feel like it’s safe for me,” she said on the show. “I’m going to try to have one more baby,” she added.

Momager Kris and Kim’s sisters, Kourtney and Khloe are afraid Kim might risk her life with a third pregnancy. Kourtney brought up using a surrogate, which Kim is apparently considering. She said it was the “only other option” for her. Both Kris and Khloe have offered to be her surrogates. But in the KUWTK Season 13 finale, it was revealed Khloe has her own pregnancy troubles.

#3. Kim and Kanye Hire a Surrogate

The Kardashian-Wests are expanding their brood and have reportedly hired a surrogate. The couple’s surrogate deal does not come cheap. They are going through a surrogate agency and are willing to pay $45,000 in 10 monthly installments of $4,500. Kim and Kanye are also required to deposit over $68,000 with the agency. The deal also mentions that the surrogate will be paid $5,000 extra per extra child. The surrogate can also receive compensation of $4,000, if anything goes awry.

The parents of North and Saint have their own criteria for a surrogate, too. The woman is expected to refrain from smoking, alcohol, and drugs. She can’t have any sexual activity in the weeks leading up to the pregnancy.

The surrogate is also banned from hot tubs or saunas, can’t go near cat litter, won’t be allowed to apply hair dye, can only have one caffeinated beverage per day, and can’t consume raw fish.

Kim and Kanye West will assume all responsibilities of the child that may possess any congenital abnormality or defects. Apparently, after her ordeal in Paris, the urgency to have a bigger family increased for the couple. It’s not confirmed whether they have already hired the surrogate or if they are still looking for one.