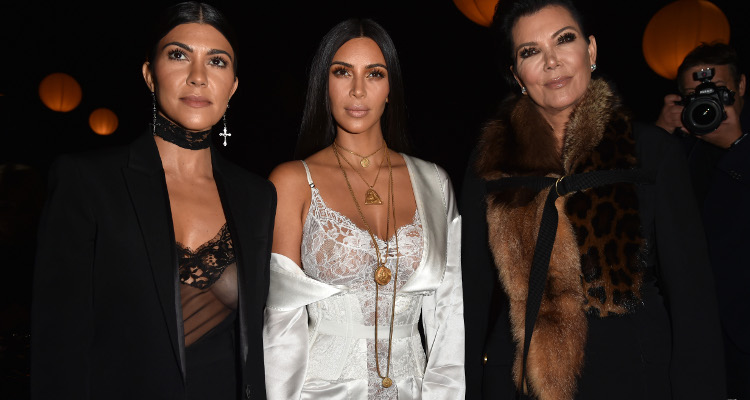 This year’s Paris Fashion Week has been a very memorable for Kim Kardashian, and not in a good way! The famous reality star, who is currently in Paris with her mother and sisters, had multiple scares over the past few days. After being accosted by celebrity prankster, Vitalii Sediuk, Kim Kardashian experienced a very dangerous situation, where she was held at gunpoint in her hotel room. The Kardashians (especially Kim) are famous for posting things ranging from their curvaceous physiques, their fashion, boyfriends, and marriages to their social media activity. That’s why, when we hear of some major news from the Kardashians, we can’t help but wonder if it’s real or if it’s a publicity stunt. If you’re curious about what went down in the Kardashian Paris trip, we have all the details right here.

What Happened in Paris?

Kim Kardashian is currently in France for Paris Fashion Week with her mother and sisters. On Wednesday, when she was heading to a restaurant, notorious celebrity prankster, Vitalii Sediuk tried to kiss her famous derriere! Kim Kardashian’s bodyguard protected her and she even filed charges against Sediuk. She was unharmed but quite disturbed. That was the second time Sediuk had accosted her in Paris. Then, on Sunday, she attended the Givenchy fashion show in Paris, where Kendall Jenner was walking the runway. That same night, Kim Kardashian was in her hotel room, when two masked men dressed as policemen entered and robbed her at gunpoint! It’s not known at this time if she was alone or if her children were with her in the room. A spokesperson of the French Interior Ministry revealed that Kardashian was locked in the bathroom, while the assailants stole two cell phones and jewelry worth millions of dollars. She wasn’t harmed in any way, but is obviously shaken. Her husband, Kanye West was performing at the Meadows Festival in New York, and when he was informed of the incident while he was on stage, he abruptly left mid-show, citing a “family emergency.” 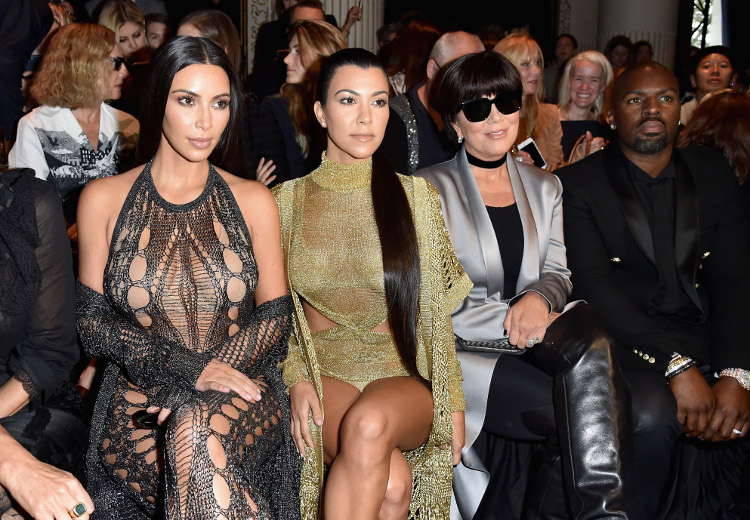 Could It Be a Marketing Gimmick?

Before Kanye West, Kim Kardashian was married to NFL player, Kris Humphries for a record 72 days. That made people wonder if the marriage was real or if it was a marketing stunt for promoting Kim Kardashian’s fragrance line and the Kardashian business brand, in general. Not to mention, Kardashian rose to fame when her sex tape with then-boyfriend, Ray J was released. The entire Kardashian clan have caught public attention for some of the most outrageous things. Most recently, Rob Kardashian tweeted his half-sister, Kylie Jenner’s phone number, after another Kardashian-Blac Chyna debacle. So, could this latest Paris event be a publicity stunt? The incident with Vitalii Sediuk was definitely not a stunt, especially given Sediuk’s notoriety. The gunpoint incident initially seemed hard to believe, mostly because they didn’t reveal much information at first. Secondly, reports haven’t clarified whether Kardashian was alone in her room or not. She is after all in Paris with her mother and two sisters. So, where were they when it happened? Before the news of Kardashian’s dangerous encounter broke out, people were talking about Kanye West abruptly leaving his show. Many concert attendees were left confused and wondering if they got snubbed by the rapper. They thought the “family emergency” was an excuse.

There’s also a lot of mismatched reports from different sources, including news agencies and French authorities. While some say there were two robbers, others say there were five. Some claim Kardashian was alone, while other reports say that Kris Jenner and their bodyguard were also tied up.

Could It Be a Genuine Scare?

As much as the Kardashians are known for their outrageous attention-grabbing stunts, this time, Kim most likely had a real life-threatening experience. It was during Kanye’s performance in NYC that the news of Kim’s Paris encounter broke out, and he walked out of his show, telling fans he had a “family emergency.” At that point, fans had no idea what the emergency was about, or if it was even legit. And if you know the Kardashians well, you know that they are extremely active on social media. Right after the Sediuk ambush on Wednesday, Kardashian gave a Twitter shout-out to her bodyguard and had also tweeted a topless photo of herself, seemingly in response to Sediuk. The prankster had posted on his Twitter that he accosted Kardashian to encourage her to promote a healthy body image among teenage girls. When the whole Kanye West-Taylor Swift controversy happened, Kim Kardashian was quick to post a video of West and Swift’s phone conversation on Snapchat. No matter what, the Kardashians are quick to update their fans online. However, after she was robbed at gunpoint, none of the Kardashians took to social media to update their millions of followers. Kendall Jenner’s mother and sister were gushing about her runway show that happened hours before the robbery, but that was about it.

Only Kris Jenner told a publication that her daughter is shaken up but will be alright. It is actually quite sensible to not post about such a grave matter on social media immediately, but that has never stopped the Kardashians before. Surprisingly, not a single one of them has taken to social media after this incident. Obviously, Kim Kardashian is very disturbed and shaken up, and the rest of the family is trying to prevent more drama for her sake.

It’s up to you to decide whether it’s a publicity ploy or a genuine scare. One thing we know, the city of Paris, that held so many special memories for Kim Kardashian, has now scarred her for life.