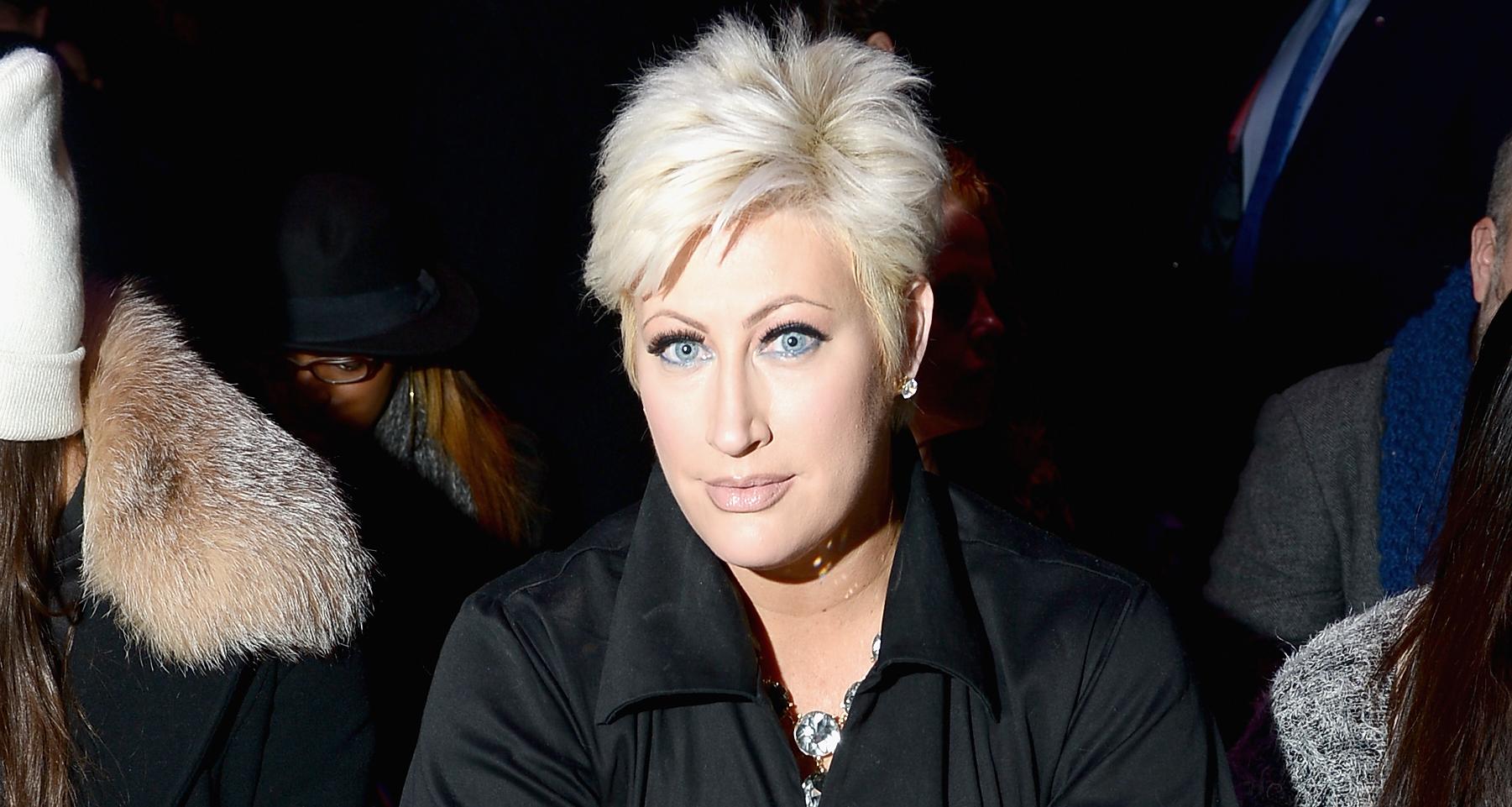 The minute Kim Gravel walks into the room, pageant contestants either cringe or bow down. She’s known as the “Kim of Queens” thanks to her expertise in beauty pageants and no-holds-barred attitude when it comes time to criticism. In fact, that might be why moms flock to her to train their daughters, as she’s known to deliver them the crown. After all, she knows a thing or two about winning when it comes to beauty—she was crowned Miss Georgia in 1991.

Many people don’t know much about the queen of beauty queens, Kim Gravel. Well, sit tight. Our Kim Gravel wiki has all the facts you need to know about the expert in all things beauty pageant-related. And she just might be the expert in attitude, too!

Who Is Kim Gravel?

She was born Kimberly Hardee on July 27, 1971, which makes Kim Gravel’s age 46. She was born in South Carolina, United States, but was raised in Georgia in a tight-knit family.

There’s no denying with her thick southern accent and undeniable sass that this lady is a true Georgia peach! However, she called herself an “ugly duckling” while growing up.

From a very young age, Gravel was inclined towards singing and she never held back on sharing her opinion (a trait that clearly never wavered). She was the lead singer and songwriter of the recording group, Beloved.

She Was the Youngest Miss Georgia Pageant Winner

In 1991, Gravel went on to become one of the youngest Miss Georgia’s in the state’s pageant history at 19 years old.

Furthermore, Gravel represented her home state in the Miss America pageant and was asked to become a U.S. Goodwill Ambassador to Japan. 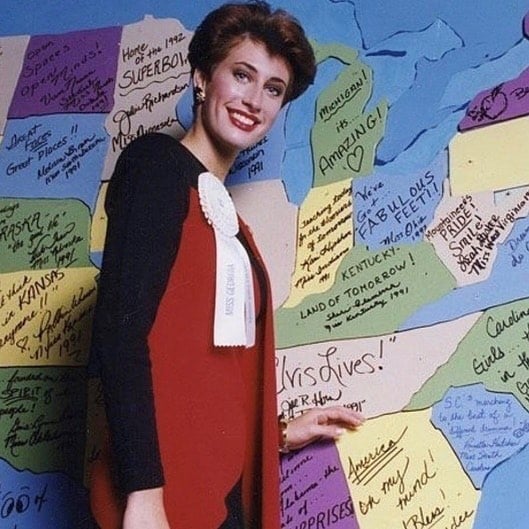 Kim Gravel shared a throwback photo of her paegant days in the ’90s (Photo: Instagram/kimgravel)

Kim Gravel Is a Jack of Many Trades

Gravel is an experienced TV show host, public speaker, entrepreneur, and leader. She was the winner of 1991 Miss Georgia pageant.

She is also seen as a recurring guest on Steve Harvey’s show. Additionally, she is a frequent contributor to the HLN network.

Gravel was featured on the “SiriusXM Radio Show Dirty Pop with Lance Bass.” But she is probably most famous for starring as a pageant coach in the Lifetime reality TV show, Kim of Queens.

Kim of Queens premiered on January 1, 2014, and followed Gravel; her mother, Jo Hardee; and her younger sister, Allisyn Varalla. Viewers got to see Gravel training young girls for pageants, and they fell in love with the sassy blonde and her hilariously stern approach to the pageant world.

In one episode, she convinced the girls to wrap a long piece of tape underneath their breasts to hold them up that for “better lift” in their swimsuits. And she was serious! 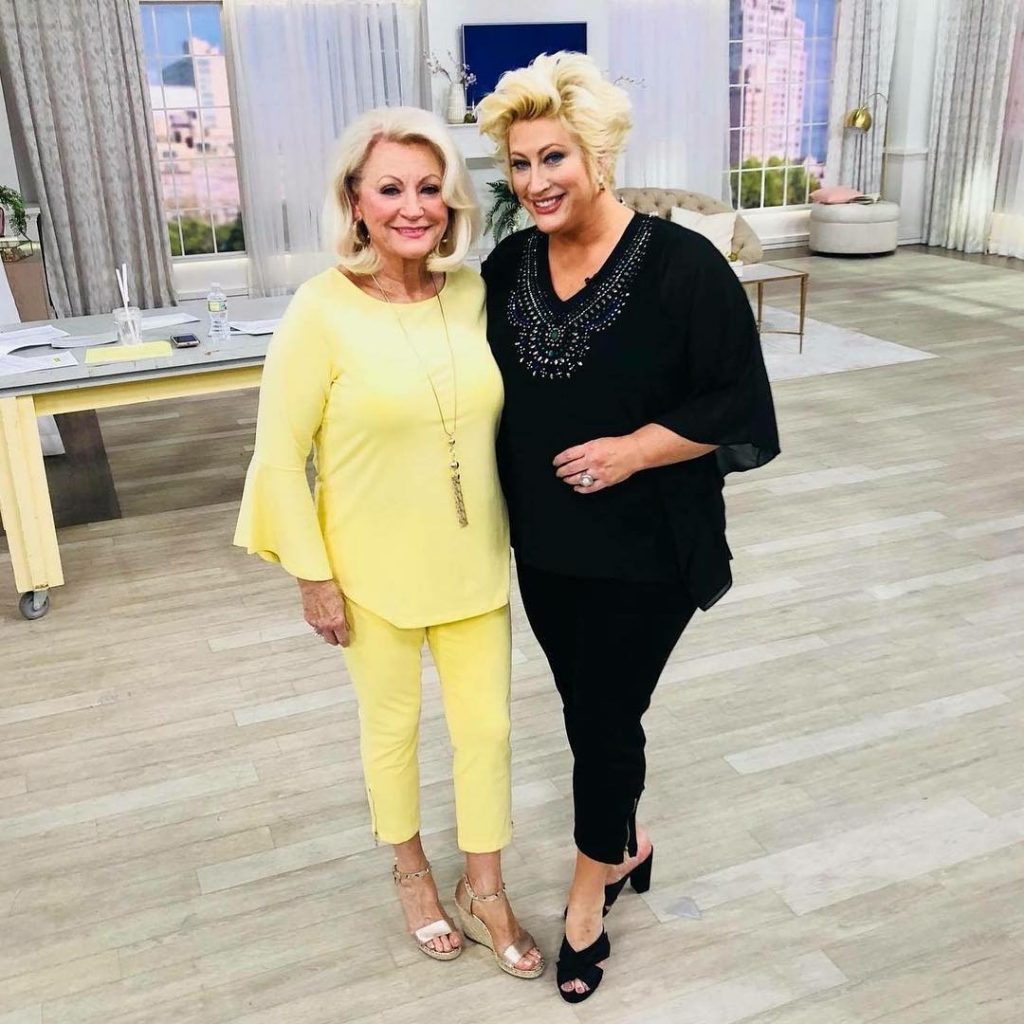 Gravel’s hella talented with a brush, too! She has worked as a makeup artist in the past for Christian Dior, as well as several other big cosmetic firms. She has also served as National Cosmetology Association’s spokesperson.

After years of working for others, Gravel started her own cosmetic line in 2009. Moreover, she has designed women’s clothing for 20 years and has worked as a stylist.

Due to her amazing leadership and communication skills, Gravel is also a certified life coach, consultant, and advisor.

Recently, Gravel appeared on QVC and QVC2 with her Belle by Kim Gravel and Belle Beauty products.

Her Latest Venture Is Belle by Kim Gravel

Belle By Kim Gravel is an apparel and cosmetic line that was launched on QVC in August 2016. The brand offers T-shirts, blouses, dresses, jeans, leather jackets, sweaters, and cosmetics.

Gravel believes in the philosophy, “Believe in your own beauty.”

Her company states, “In her collaboration with QVC, she seeks to design classy, figure-focused women’s clothing of all shapes and sizes, as well as a signature beauty collection for a complete head-to-toe approach. No matter what size or shape, you’re sure to find classic, yet trendy, women’s clothes from Belle by Kim Gravel at QVC.”

On her website, Gravel posts a lot of blogs on fashion, healthy eating, and gift ideas. You can even shop for items from her clothing brand directly on her website!

Along with her sister Allisyn Varalla; her mother, Jo; and vocal coach Amy Goins, Gavel runs The Pageant Place, which is a coaching facility located in Georgia. It is the place where Gravel helps train America’s young females into pageant queens.

Varalla’s expertise includes preparing young girls for pageant interviews and on-stage presence. The trio makes a great team and they are all very passionate about coaching girls of all ages at The Pageant Place into becoming the next big beauty queens.

What makes Gravel stand out is the fact that she holds nothing back when it comes to honest advice and the measures that need to be taken to win the crown.

She Regrets Losing Her Virginity

In May, Gravel appeared on Steve Harvey’s show, along with Bachelorette Rachel Lindsay and Bridget Kelly. When Harvey asked the ladies about their “first time,” Gravel said hers was with a football player from a rival high school.

Looking back now, she admitted she regrets having sex with him. Gravel also said that when she was dating her husband, they didn’t have sex until their marriage, so it made it that much more special.

Gravel was born to Brooks and Jo Hardee. They got married on August 5, 1966.

Jo Hardee is from Loris, South Carolina, but now resides in Atlanta, Georgia. She attended Loris High School and graduated in 1966. She is currently retired but was a pageant coach at The Pageant Place in the past.

Additionally, she was one of the main cast members of Kim of Queens.

Kim Gravel’s sister is Allisyn Varalla. She is the owner and operator of The Pageant Place and brand ambassador for Belle by Kim Gravel on QVC, according to her Facebook page.

Varalla has more than 20 years of experience competing, performing, and judging pageants all over the U.S. This is probably why the two sisters make such a good team!

Gravel’s sister currently lives in Loganville, Georgia. She is married her husband Rick in the early ‘90s and they have a son together named Brooks. 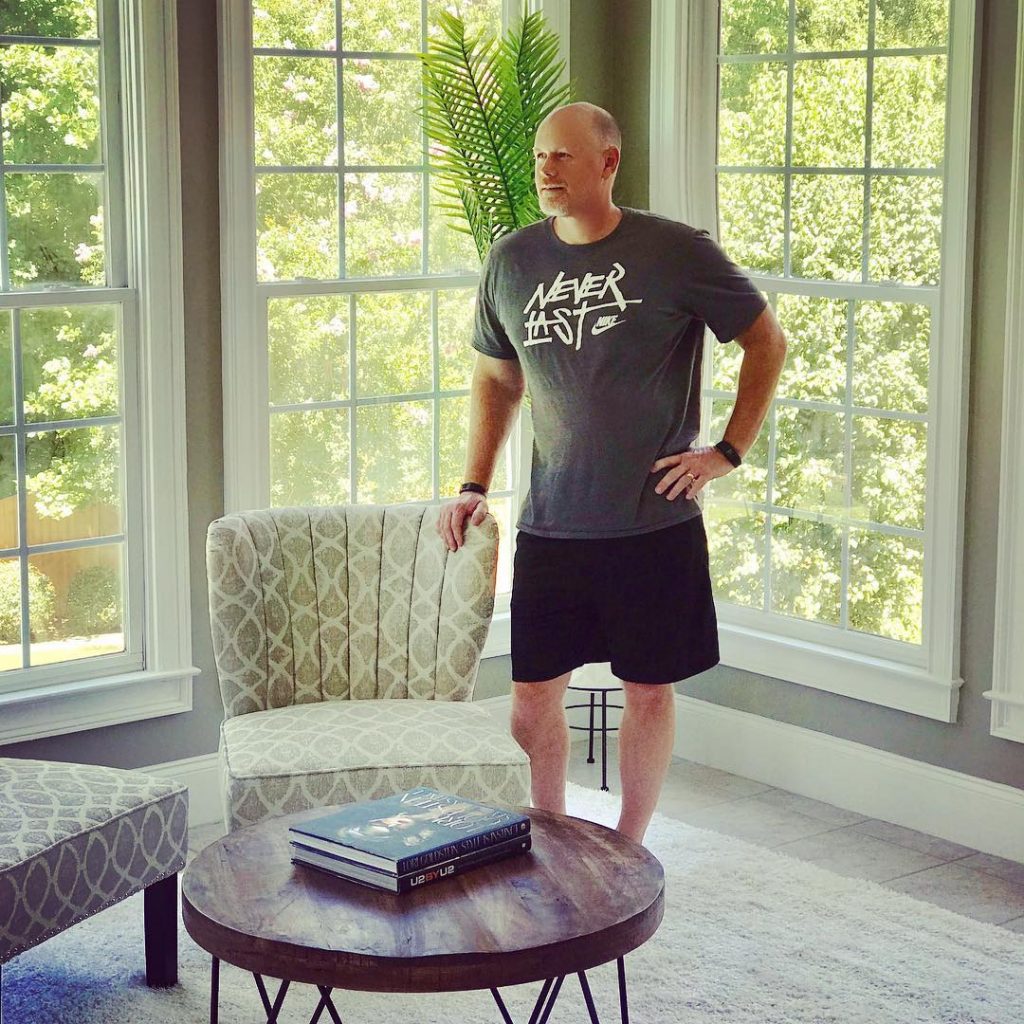 Kim Gravel got married to Travis Gravel on August 25, 2001. He has done a bit of modeling while growing up. The couple has two sons together named Beau Gravel and Blanton Gravel.

When she gave birth to her sons, Gravel took time off for five years and focused on raising them. She currently lives in metro Atlanta with her family. 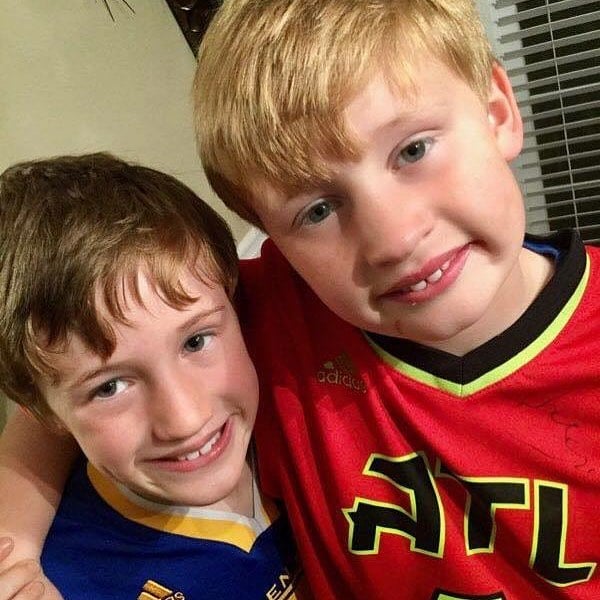 When she is not working hard to achieve the dreams of pageant girls or giving her advice to others, Gravel likes to read autobiographies, talk, and watch behind the scenes of Oprah.

Kim Gravel’s Instagram account has over 52k followers. So, check out her accounts for all the updates you need on her life!