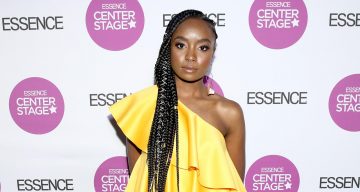 Barry Jenkins has been recognized for his eye for talent ever since he brought together the cast of actors in the Oscar-winning movie, Moonlight. Jenkins’ latest offering, If Beale Street Could Talk, brings young actress Kiki Layne to the scene in her first leading role. With the movie set to premiere on September 9 at TIFF 2018, Layne is already gaining attention in the film industry as a true talent, even though this is her first major role. Our Kiki Layne wiki has everything you need to know about this rising star.

Who Is Kiki Layne?

Kiki Layne, age 26, is originally from Ohio and graduated from the School for Creative and Performing Arts in Cincinnati. She said that her family didn’t have much money to spend growing up, so she’s not really the type to splurge on clothes.

Layne moved to Chicago, Illinois, where she took an intensive on-camera class at The Acting Studio, Chicago. She went on to acquire a Bachelor of Fine Arts in Acting from The Theatre School at DePaul University.

At DePaul, she was active in stage productions. She has four stage credits as a student, including playing the role of storyteller Shahrazad in Arabian Nights and Rachel Robinson in Jackie and Me.

Layne went on to garner critical acclaim in regional theater. She played the fairy godmother in a theater adaptation of Cinderella.

The Chicago Tribune named her as one of the “Hot New Faces of Chicago Theater” in 2016, and she said at the time, “I am just letting my career do what it seems to want to do.”

Her role as Prism in Octagon earned her a 2017 Black Theater Alliance nomination for Best Featured Actress in a Play.

She Was Selected Among 300 Actresses

Layne was trying to break into a career in front of the camera with a Showtime pilot and a guest appearance in NBC’s Chicago Med. She also worked in the short film, Veracity.

Three months after she moved to Los Angeles and signed with Grossman & Jack Talent, Layne landed her first lead role in the movie, If Beale Street Could Talk. It is an adaptation of James Baldwin’s novel of the same name, and is directed by Moonlight filmmaker Barry Jenkins. 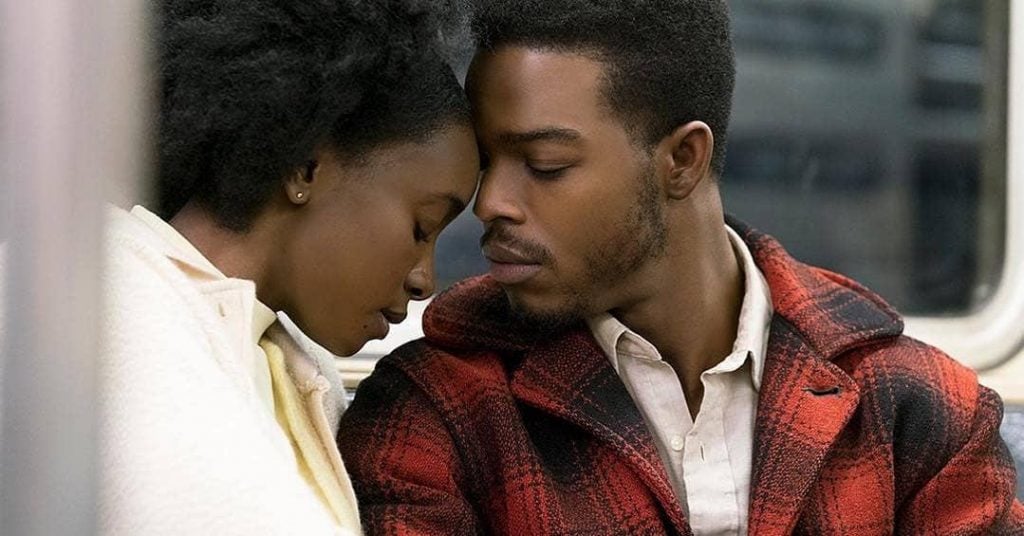 A scene from If Beale Street Could Talk shared by Kiki Layne (Photo: Instagram/kikilayne)

Jenkins and his team auditioned 300 women over two months for the role of Tish, a Harlem woman trying to prove the innocence of her unborn baby’s father. The director was immediately blown away by Layne’s “ability to showcase a rich interior life.”

The casting news was a wake-up call for Layne, literally. Jenkins called her at 9:00 a.m. to break the news.

“He woke me up—and then I found out that I got it,” gushed the budding actress.

The novel is set in 1974 when times were changing, and Tish was one of the first black shop girls at Bergdorf Goodman.

“It’s a beautiful love story, and a role like this doesn’t come around often.” Layne said.

If Beale Street Could Talk is going to premiere at TIFF 2018, but Layne’s acting skills are already gaining attention. She’s being compared to Nicole Kidman and Lady Gaga (who earned critical acclaim for A Star Is Born) for her outstanding acting chops. And since the huge success of Moonlight at last year’s Oscars, people are expecting big things from this one!

Layne has more projects lined up for the next year. She will also appear in Captive State by Rupert Wyatt, which is set to release in 2019.

The sky’s certainly the limit for this actress, who lists abilities like “burping at will, popping gum, and singing” on her resume.

“I could do comedy, action, or even science fiction,” Kiki Layne said. “The only thing I’m sure of is that I want to keep doing work that speaks to me.”

Meanwhile, If Beale Street Could Talk is set to be released in theaters on November 30, 2018.