Netflix continues to amp up the unique entertainment during quarantine with its newest documentary, Spelling the Dream. The original doc follows four young Indian Americans spelling unimaginable words from our spelling nightmares at the 2019 Scripps National Spelling Bee. The documentary explores the dominance of South Asians in American spelling bees and the hard work these kids put into them. Four regulars at Scripps have become celebrities of the spelling world, so we have a brief background on them right here. 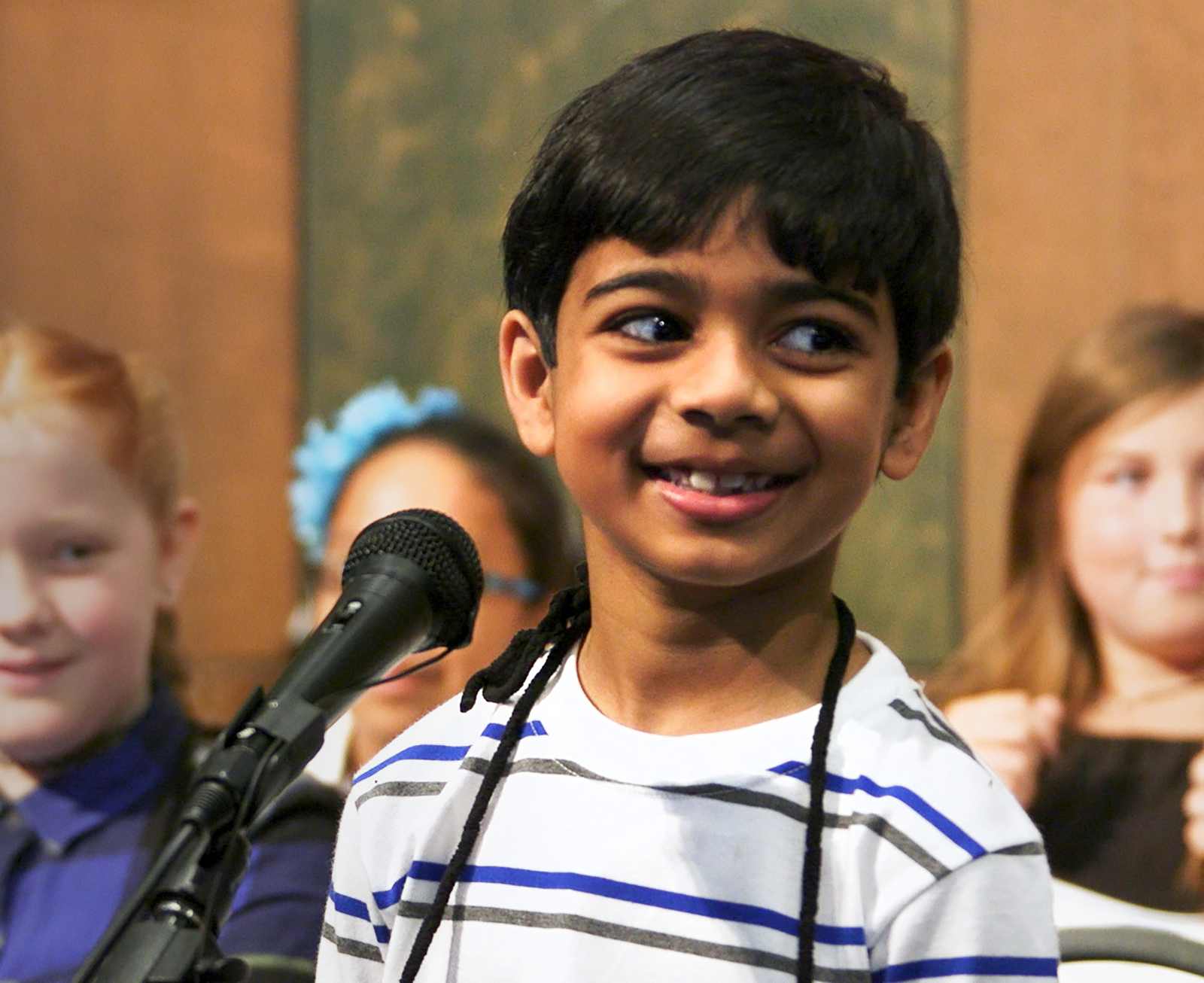 The younger of two remarkable children born to Chandrakala Jandyam and Dr. Krishna M. Vukoti, immigrants from Southern India, Akash Vukoti began his spelling bee career at the mere age of two. By the following year, he was inducted into the American Mensa. At age five, he was named a Davidson Young Scholar. Young Vukoti became the first first-grader to qualify for the Scripps National Spelling Bee when he was six.

That’s not all this amazing kid has done. He has appeared on the American and British versions of Little Big Shots and on multiple talk shows. Vukoti even competed in Dancing with the Stars: Juniors and appeared in commercials for IBM and Amazon Kindle.

Also Read: Facts About the Chinle Wildcats from Netflix’s Basketball or Nothing 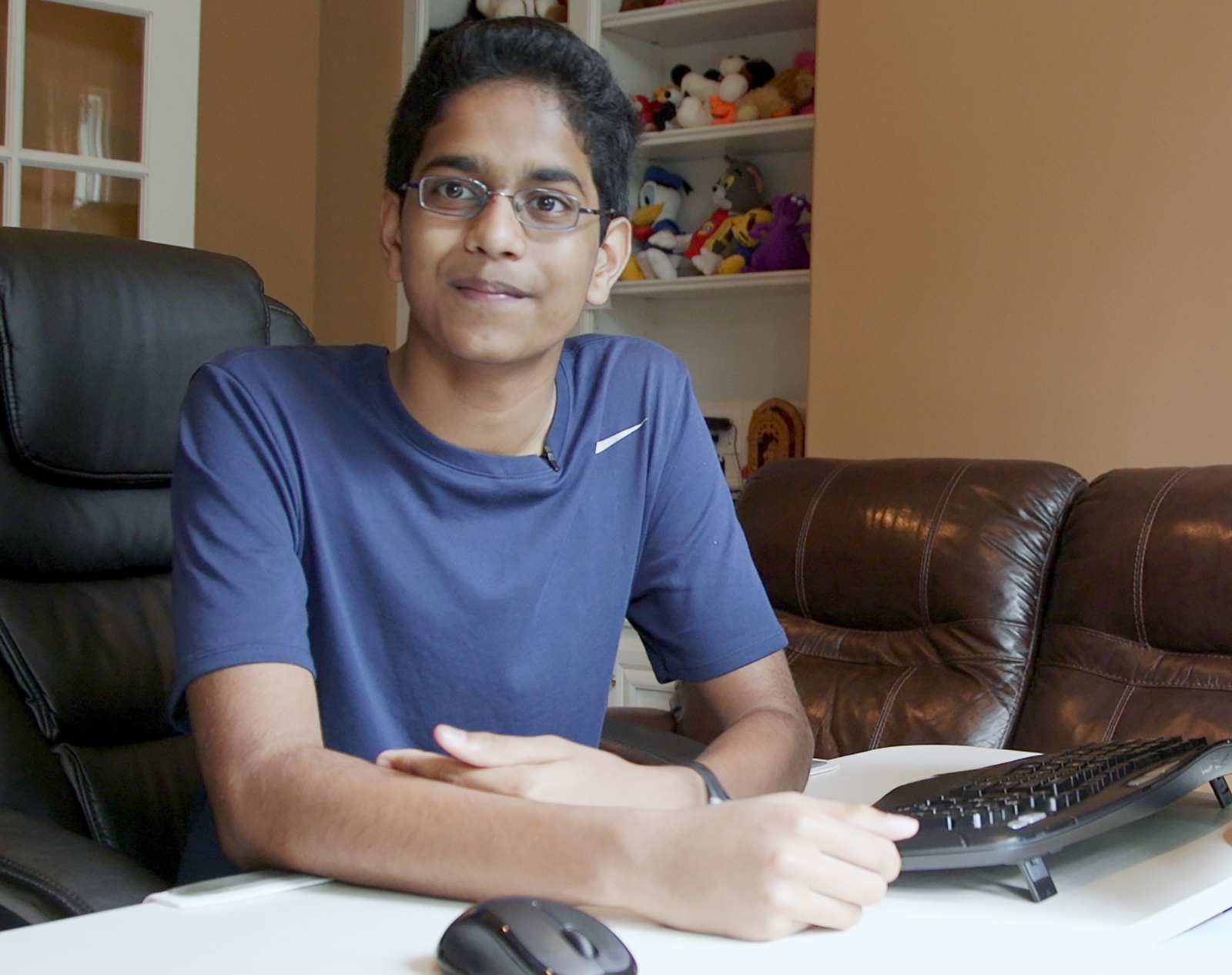 Shourav and his sister Shobha (older by two years) Dasari have both competed in the Scripps Spelling Bee over the years. When the 2020 Scripps was cancelled because of the pandemic, the siblings organized an online spelling bee instead.

Shourav and Shobha, who reside in Texas, received a great response to their online bee, with most of the participants being eight graders. These eight graders who worked hard to qualify for Scripps this year won’t be able to compete next year due to the age limit.

With his sister, who is a student at Stanford, Shourav also created Spell Pundit in 2017. This prep program provides resources to spellers for an annual fee. 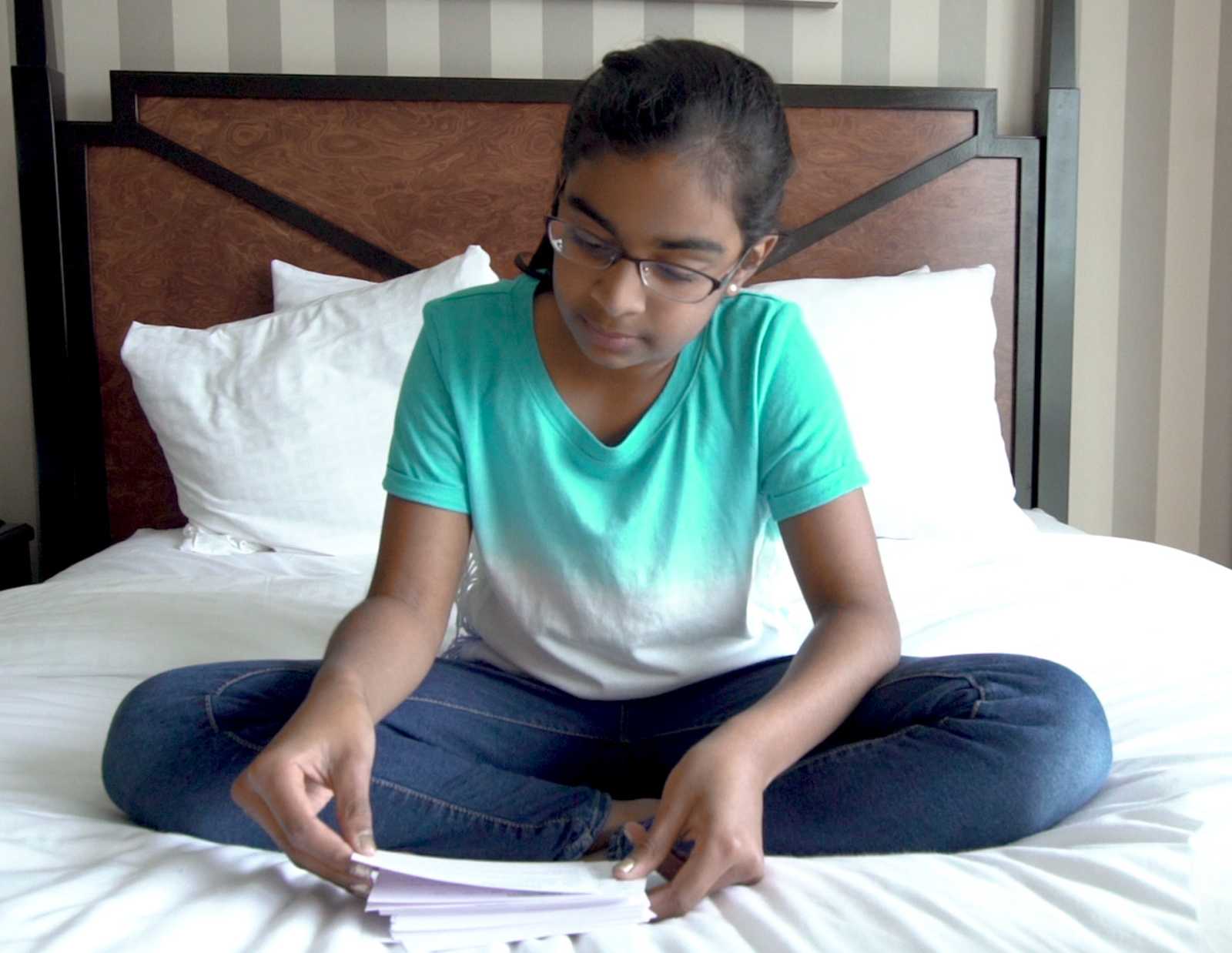 Ashrita Gandhari resides in North Andover, Massachusetts with her parents, Bharat Gandhari and Sirisha Bhumireddy. And she’s been a regular at spelling bees at least since she was in first grade.

She began spelling before she even turned two. Now she preps for competitions by learning etymology instead of words.

When she’s not spelling, Gandhari spends her time studying, playing soccer, basketball, and the piano, and dancing. The 12-year-old aspires to be an astronaut when she’s older and loves math and science. She’s definitely a great role model, as her younger sister is following in her footsteps. 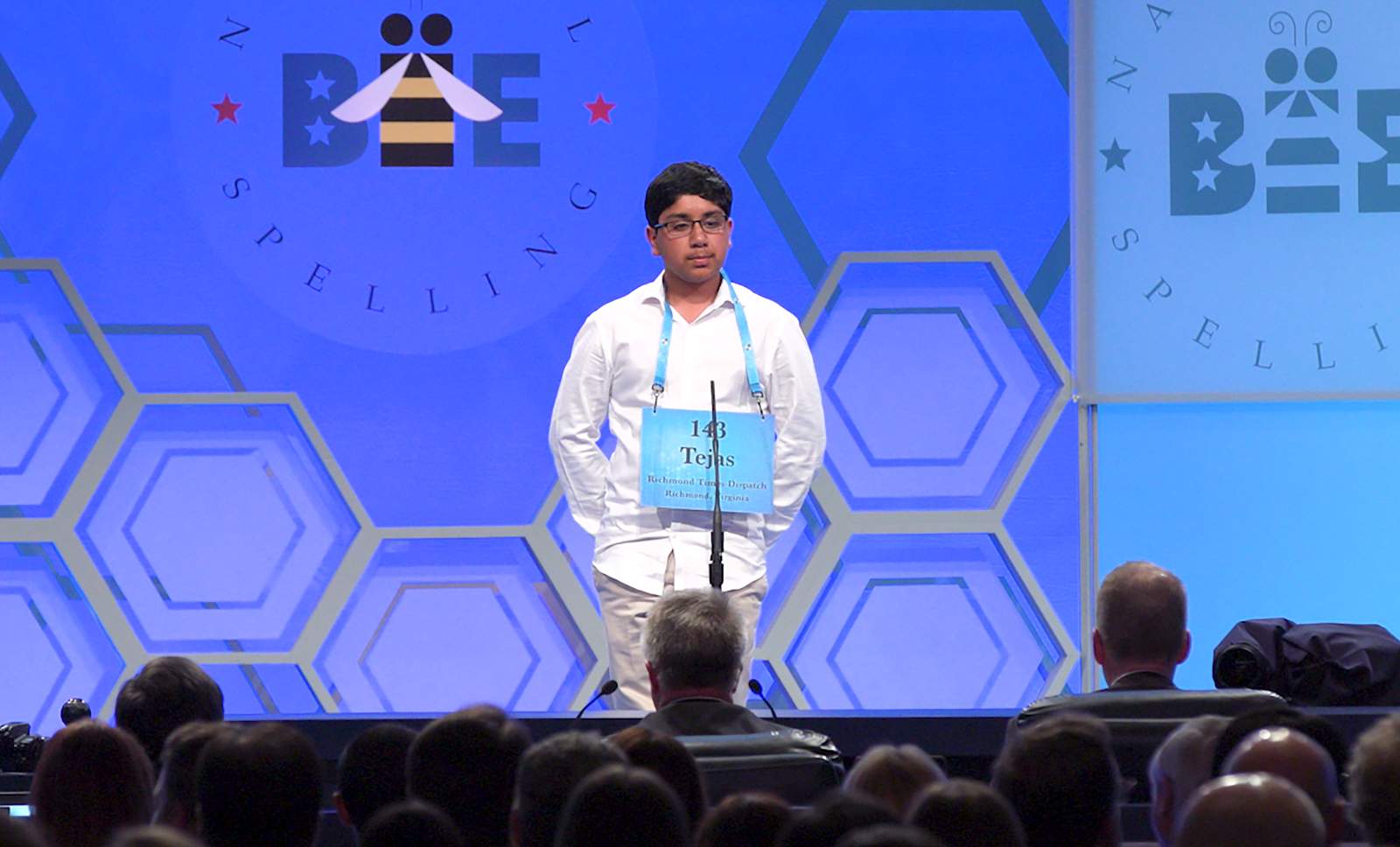 This kid from Virginia competed in his final spelling bee in 2017. Since Tejas Muthusamy began competing nationally in 2014, he had advanced to the Scripps in four consecutive years. His younger brother, Shreyas Muthusamy is also a competitive speller.

Since his spelling career ended, Muthusamy has enjoyed some well-deserved R&R with his parents, Muthusamy Jeevanantham and Srilatha Santhanagopalan. His mother has spoken with pride about her son, while mentioning at the same time how difficult it is watching her son struggle in competition.

Don’t Miss: Facts to Know about the Cast of Netflix Show Cheer