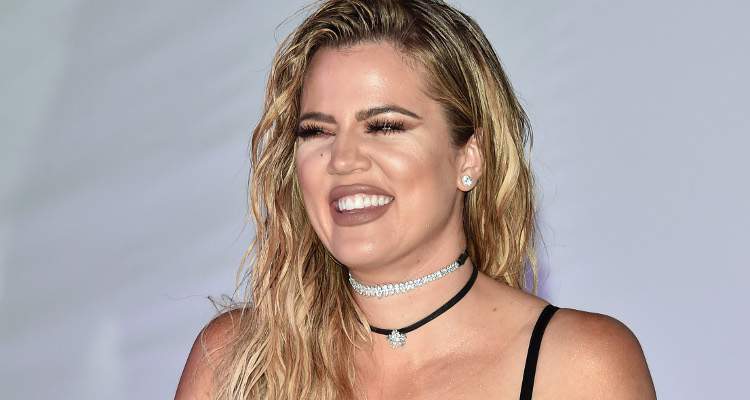 Khole Kardashian’s pregnancy rumor might have taken a step back, as fans are now curious as to why Khloe Kardashian went to jail! The youngest Kardashian sister has a rap sheet, and we have the details of her time behind bars.

If you are a fan of the reality stars, then you probably know of Khloe Kardashian’s arrest back in 2008. In case you did not hear about her charges, we have the scoop on why Khloe Kardashian went to jail.

Khloe Kardashian, 33, was arrested nearly 10 years ago and sentenced to 30 days in L.A. County jail, after violating the probation terms following a DUI in 2007. With her DUI, she was to serve three years probation, remove roadside garbage, and sign up for an alcohol education class.

After admitting that she did none of those things, her sentence became more stringent. Kardashian was put in Lynwood California’s jail for women on July 18, 2008, at 10:36 a.m. and was released at 1:29 p.m. due to their policy of releasing “nonviolent offenders” early in cases of overcrowding.

What is Khloe Kardashian Up to Now?

Currently, the youngest Kardashian sister is in a very serious relationship with basketball player, Triston Thompson. Rumors of both her and her half-sister Kylie Jenner being pregnant have taken the Internet by storm. Kim Kardashian’s surrogate is also expecting soon, which could mean that 2018 will see a few more faces in the Kardashian-Jenner clan!

The reality-star is all set for another amazing Christmas with her huge family, and Thompson. Until the news of her pregnancy is confirmed, we can only hope that we can see new additions soon!