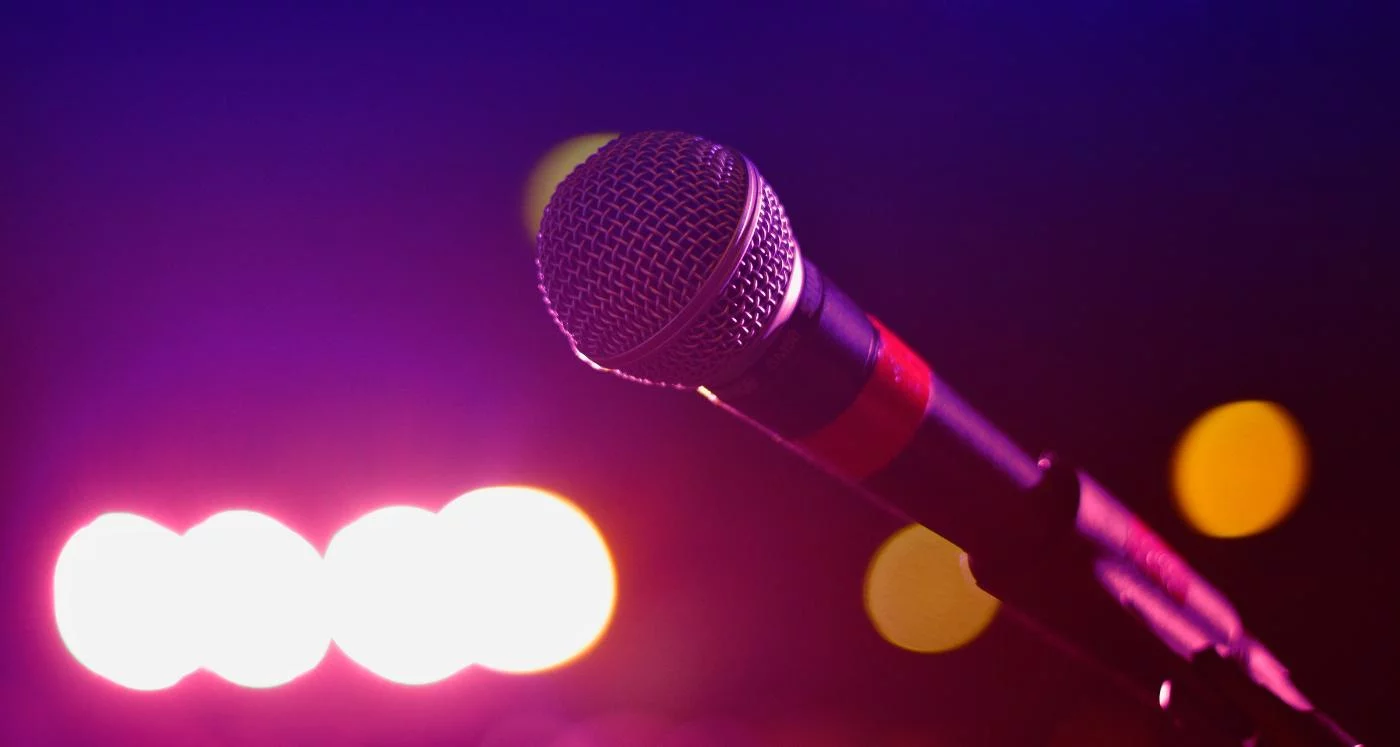 Rapper Khaotic will soon be seen on the popular reality TV show Love & Hip Hop: Miami in season 2 and his fans are anticipating his debut. Despite his having been arrested for crimes like drug possession, carrying a concealed weapon, and fleeing the site of a car crash, Khaotic has continued to churn out music since 2015. In 2018 alone, he’s released multiple hit singles like “Dirty Money,” “Go Without,” and “Water.” What’s Khaotic gonna do next?

Rappers getting in trouble with the law has become such a cliché that it doesn’t surprise people anymore. Rapper Khaotic is one such rapper who also happens to be very talented and ambitious. He is one of the brightest lights on the hip-hop/rap scene in Miami, Florida, and people are eager to know more about him. Here are a few details from Khaotic’s wiki.

Born on December 2, 1984, in Miami, Florida, Khaotic’s age is 34. His real name is Rubin Carlton McFadden, but he prefers to be called by his professional stage name, “Khaotic.” Khaotic is a rapper known for his songs like “Action,” “Keep It Real,” and “Can’t Win for Losing.”

The Rapper’s Music Is Loved by Fans

Khaotic created waves in the hip-hop world with the music video for his hit song, “These Hoes for Everybody.” He first came to notice with the release of one of his earliest singles, titled “Dime Piece.” His music and his stage performances won him many fans, and they were soon clamoring for an album.

Sometimes We Have No Control Over The Things Dat Happen In Our Life ??‍♂️As Long As Wat U Can’t Control Don’t Stop U From Living ??You’ll B Alright ??#Boola #ImFree #Blessed #DontBelieveEverythingUHear

Khaotic made their wishes come true when he released his EP titled #BOOLA in November 2016. He tried his hand in the movies as well and appeared in the film Jack Boyz along with his fellow rapper, the late Shawty Lo.

He Was Booked for Possession of Marijuana

However, Khaotic’s musical achievements have been a bit overshadowed by his run-ins with the law. On January 13, 2016, he was booked for possession of marijuana by Florida police and had to cool his heels in the police station for a while. His bond amount was set at $10,000. He waited in jail for seven months before he was released.

Then, in 2017, Khaotic was one of two men who were shot and wounded as they drove in an SUV on Interstate 95 near the exit to Miami’s Little Haiti. Khaotic actually boasted about his ability to get shot at and survive and said that he had been shot on several other occasions.

He claimed that once he had been shot 15 times but still survived. He said, “S**t happens when you’re out on these streets. I’m immune to getting shot.”

Also Read: Yella Beezy: Facts to Know about the Dallas Rapper Who Got Shot

Unfortunately, that wasn’t the end of Khaotic’s troubles. In early August 2018, he was arrested for running away from the scene of a car crash that injured two people. According to the arrest report, a Miami-Dade police detective saw Khaotic, then 33 years old, driving his car at high speed on Northwest 83rd Street and North Miami Avenue.

I’m Not In A Rush To Do Nothing ??‍♂️ Im Living My Best Life??Letting God Work In My Favor??Being Blessed Abundantly??I’m Truly Thankful??For The Things I Have In Store For U Guys❤️?#Boola ?

The detective began to follow Khaotic’s car, which reportedly ran through multiple red lights weaving in and out of lanes of traffic. Authorities said the car sped through another red light at West Dixie Highway and Griffin Boulevard and hit another vehicle. Khaotic did not stop and continued for another block before his car stalled. He then got out of his car and ran away, but the detective kept up with him on foot and finally arrested him at gunpoint.

The Music Flows out of Him

All these incidents and Khaotic’s own disregard for the law has put the rapper in a tight spot. But his musical abilities continue unabated, and his fans love grooving to his many songs such as “Hood Lovers,” “Grind for It,” “No Boyfriend,” “Bad Karma,” “Too Busy Trappin,” “Young and Restless,” and “Ratchet,” “Dirty Money,” and “Go Without.”

Khaotic has been especially prolific in the latter half of 2018 as he has released not one but two singles since September. They are titled “Dirty Money” and “Go Without.” Not only that, but he is all set to make an appearance on the TV show Love & Hip Hop: Miami season 2, which will premiere on January 2, 2019.

Love & Hip Hop: Miami is the fourth spin-off from the reality TV show Love & Hip Hop. It follows the lives of several people living in the Miami area, all of whom are involved in some way with hip-hop music.

It’s All up to Khaotic Now!

Don't Be A Menace While Shindiggn In LA ??????#LocDog #Boola

Khaotic’s fans are hoping that he will not get into trouble with the law in the future. They know that he’s a talented musician who could have a great career if he sticks to what he does best: make good music. Khaotic has been living up to his name a bit too much, but if he gets his house in order, the future could be very fruitful for the Miami rapper. The ball is in his court now!