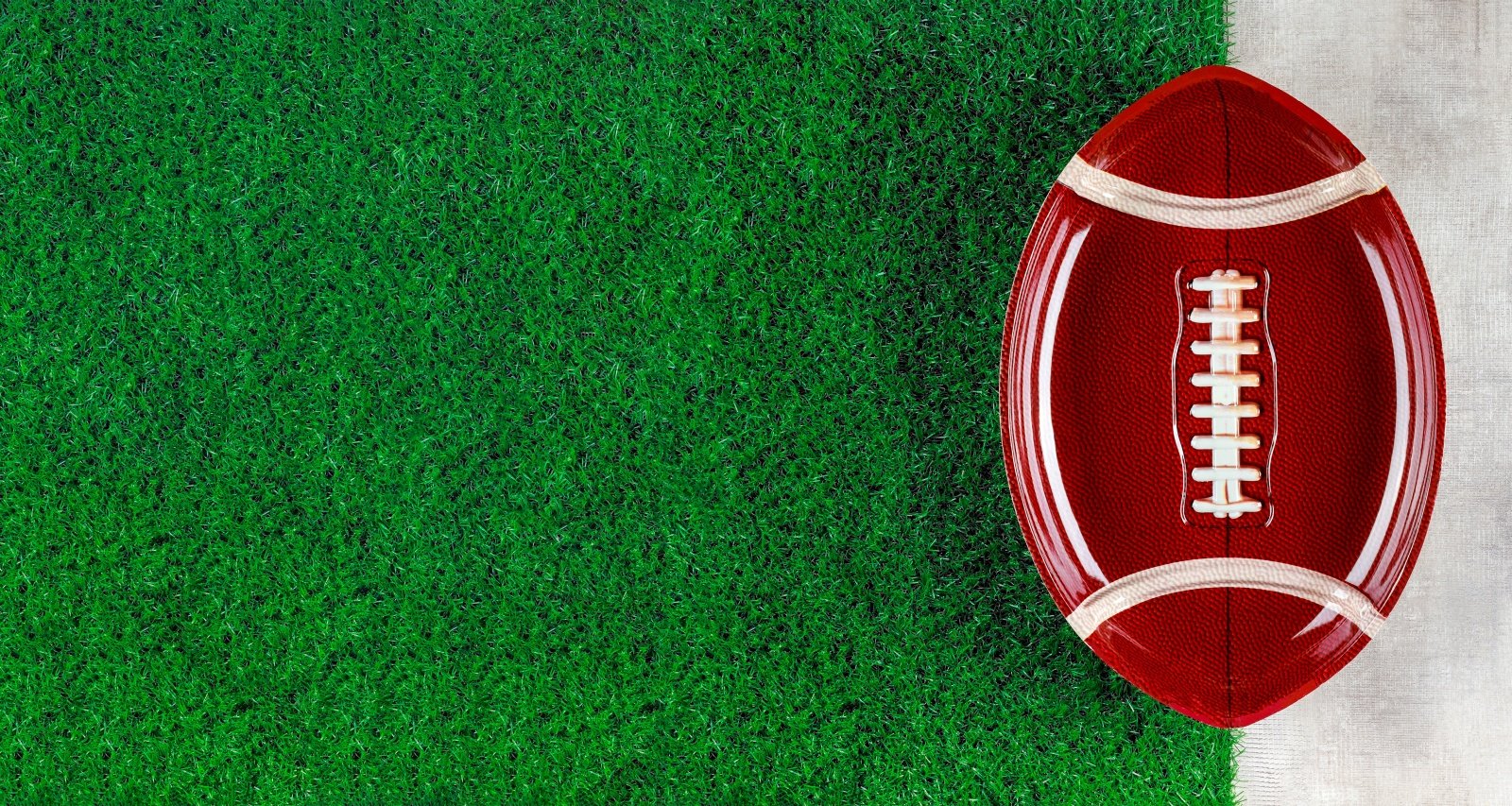 The Chicago Bears have placed Khalil Herbert on injured reserve (IR) after he suffered a hip injury in his most recent game. His supporters are now hoping for a rapid recovery so he can rejoin the team. Even his girlfriend, who is his biggest supporter, hopes he will get well soon. Khalil Herbert’s girlfriend, Mandy Kopecki, is his rock and peace. Although the couple has been dating each other for two years now, not much is known about the footballer’s romantic life. So we reveal the entire background of Khalil Herbert’s girlfriend in this Mandy Kopecki wiki.

Mandy Kopecki was born on January 10, 2001, to Lynn Kathryn and Doug Kopecki. Her parents, who hail from Florida, are separated now.

She has two siblings, Christian Kopecki, who the family calls CJ, and an older sister Michaela Kopecki. Her sister works at Pinellas County Sheriff’s Office. Meanwhile, brother CJ Kopecki attended Seton Hall University and competed on the swim team there.

Mandy Kopecki attended American Heritage Schools, Broward Campus, until 2019 and was a soccer team member. She has also played for the Sunrise Soccer Club (FL).

She was chosen as the American Heritage Girls Soccer Player of the Game in 2016 and again in 2018. She had also suffered an ACL injury during her career and was out for a year.

Running is another strength of hers. She secured first place in the regional track meet with a 6.04 mile in sixth grade.

According to her Facebook, Kopecki has been enrolled at Lynn University since 2019. There are currently no additional details available regarding her course of study.

Mandy Kopecki and Khalil Herbert have been dating each other since 2019. The footballer introduced his girlfriend on Instagram in 2020.

In another Instagram post shared in 2021, the footballer said, “Seems like forever, but we just getting started… 1 year down and many more to go. Wouldn’t want to be figuring all this out with any one else, thank you for being the amazing person you are. Khan’t wait to make many more memories. I love you my girl.”

Khalil Herbert’s girlfriend often visits the ground to watch his football matches. Fans are now anticipating an engagement announcement from their favorite couple.