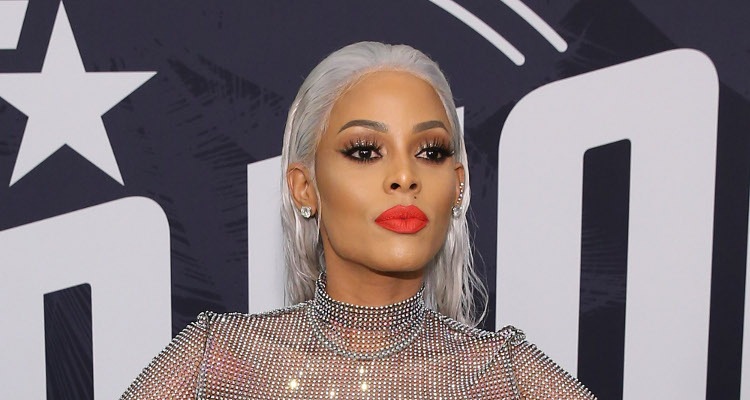 Keyshia Ka’oir came to America from Jamaica with big ambitions and little money. Thanks to her good looks, talent, and hard work, she became a successful model before launching businesses of her own. She is now married to her long-time boyfriend, rapper Gucci Mane. With a net worth of $2.0 million, a supportive husband, and tons of business smarts, the future looks very bright for this dynamic lady.

According to reports, Keyshia Ka’oir’s wedding to Mane cost a whopping $1.7 million, and the who’s who of hip-hop and the cream of Atlanta’s society were in attendance. Some of the guests included big names like Sean “Diddy” Combs, Kim Zolciak-Biermann, Lil Yachty, Karrueche Tran, Rick Ross, 2 Chainz, Jhené Aiko, and Big Sean.

Ka’oir walked down an elevated aisle at her wedding and has shared a photo of her dazzling wedding dress and jeweled headpiece on Twitter and Instagram with the caption, “Mrs Davis #1017.” 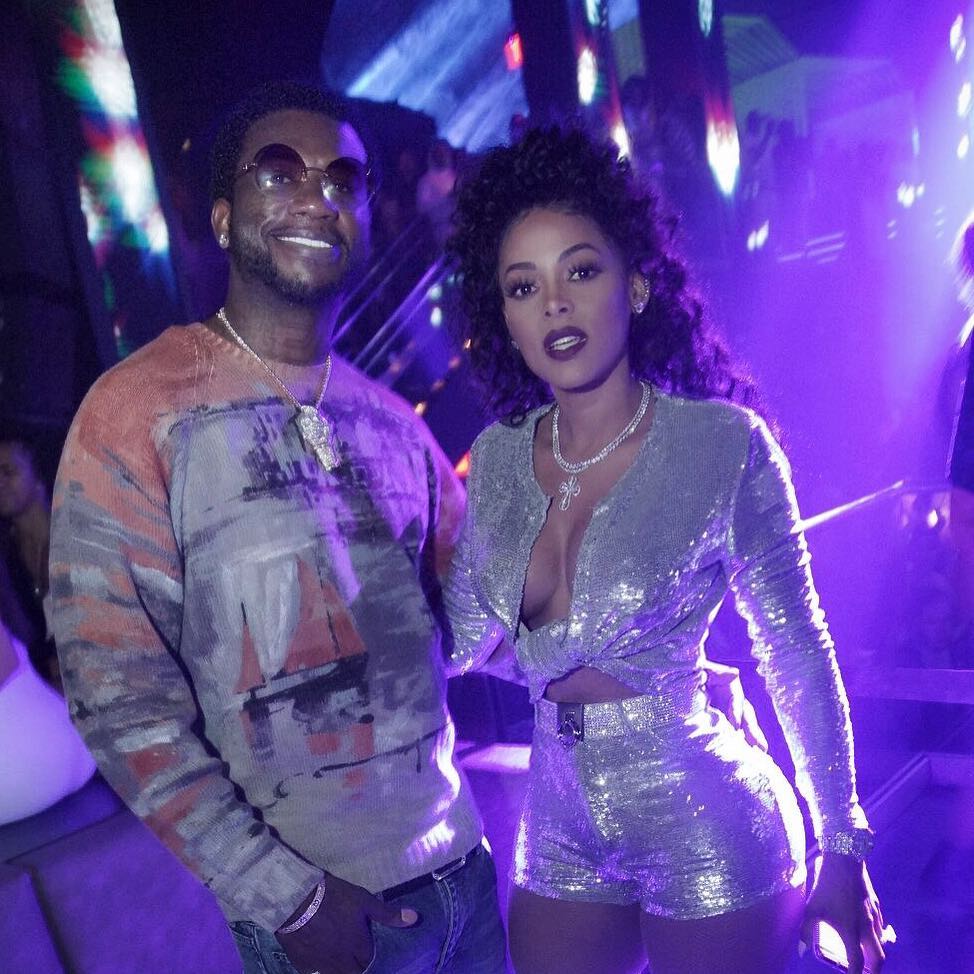 Born on January 10, 1985, in Kingston, Jamaica, Keyshia Ka’oir’s age is 32 years. Ka’oir always had the ambition to make it big in the entertainment industry, so she moved to Florida at the young age of 17.

Ka’oir started out as a hair stylist for celebrities, actors, and musicians in Miami before starting a modeling career. Thanks to her good looks and professionalism, she hit the big time as a model and even made her first million at 26 years old.

Her modeling career took off after she appeared in a music video for Timbaland’s song, “Say Something.” That very same year she was named Model of the Year for XXL, and this caught the eye of well-known rapper Gucci Mane, and he asked her to appear in one of his music videos.

There were instant sparks between the two. And soon enough, Ka’oir and Mane were involved in a close relationship.

Ka’oir had entrepreneurial aspirations and started her own cosmetic line named KA’OIR and a workout equipment making company. Her cosmetics company, KA’OIR Cosmetics, partnered with Trina to create her signature line of lipstick named Neon Rockstarr. She is also the creative force behind the Ka’oir Waist Eraser fitness belt, which is another big success.

Thanks to her success in modeling and business, Keyshia Ka’oir’s net worth is a steady $2.0 million.

Things went downhill when Mane was arrested and sent to prison in May 2014 and released later only by late 2016. Ka’oir continued to stand by her man, and they resumed their relationship when Mane was released from prison.

Mane was sure that Ka’oir was the woman he wanted to spend the rest of his life with. So, he surprised her in the middle of a basketball game on November 22, 2016, by proposing to her.

Mane proposed to Ka’oir with a 25-carat ring that cost roughly $2.2 million. Ka’oir was overjoyed and said yes, and the moment was captured for posterity by nearby television cameras.

Ka’oir’s life has not been without its rough moments. There have been rumors swirling around for ages that she has three “secret children” whom she left behind in Jamaica under somebody’s care so that she can pursue a career in America. However, there is no proof about this rumor yet, so we cannot confirm the existence of any of Keyshia Ka’oir’s kids.

Ka’oir has never spoken about her personal life, but all that might change now that she has had a very well publicized wedding with Mane. Her fans and admirers couldn’t have asked for more!