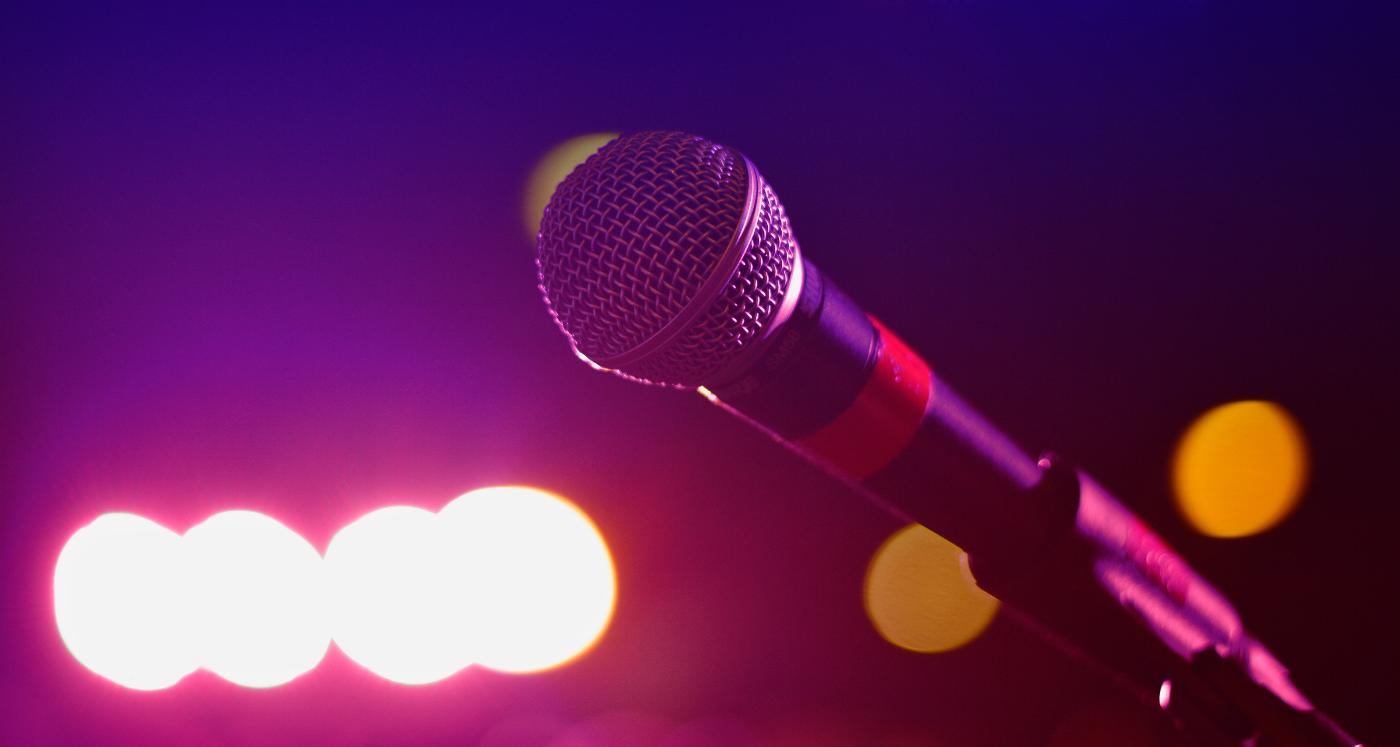 There is a new rapper in town! In February, Key Glock released his second mixtape, and received a lot of positive reviews. With his continuing success, fans want to know more about the up and coming star.

It was first Young Dolph who made a name for himself in the music industry. Then, he helped his cousin Key Glock sign with a label. Now, there is no looking back for Glock, who has hopes of making it big. He’s already solidifying himself as a force to be reckoned with, after his first few trap songs were released to the delight of fans.

Before He Became a Rapper

B*tch my life is GREAT.. #GLOCKOMA?

According to his Facebook page, Glock attended Hamilton High School in 2015.

Growing up, he enjoyed the food, sound, and environment in Memphis. Like any other kid, Glock loved to play football and basketball. Although he was a great basketball player, he was better at football.

In an interview, Glock revealed that he was pretty wild in high school, and lost a lot of his friends because of gang violence.

He grew up listening to Lil Wayne and Gucci Mane. His biggest source of inspiration was Three 6 Mafia. He loved their songs and beat, and even admitting to headbanging to their singles.

It was Key Glock who started the unofficial crew, WholeLottaErrthang with two of his best friends from high school.

Glock seems to be pretty close to his mother, Tameika Cathey. In February, he shared a photo standing with her after his father passed away, with an emotional caption claiming she’s the only piece of him he has left.

Cathey attended South Side High School in Memphis, Tennessee and graduated in 1997. She is currently working with WholeLottaErrthang, and is now engaged.

When he was only one, Cathey was sent to jail, so he was raised by his aunt and his grandmother. His mother was released during his senior year.

He said that seeing his mother smiling makes him happy, and in an interview, he revealed that she knew Glock would be a rapper before he did.

Rapper Young Dolph’s uncle is married to Glock’s aunt, so the two are cousins via marriage. It was Young Dolph’s mother who asked Dolph to help our Glock, as he was headed down a bad path. “She’s like, ‘You need to take him under yo’ wing. He going down the wrong route; put him on the paper route,’” Glock said.

Start of His Career

Glock started rapping at a very young age. He spent a lot of time on the street, and people told him that he was a gifted artist and should take rapping seriously.

Talking about his rap name, Glock explained, “I’d say it’s my half and half, from my childhood and a nickname. Key comes from part of my real name and Glock my name from the hood and the streets. I don’t want to go into too much detail, but I earned that named.”

He learned how to record himself off mix songs on his home laptop using a ready microphone. When he was in ninth grade, Glock released the song, “Acting.”

Young Dolph hooked him up with Paper Route Empire. The company’s CEO, Daddy O quickly signed Glock to the label. In 2017, he released his first mixtape, Glock Season.

The songs “Racks Today,” “On My Soul,” and “Dig That” were streamed over two million times. His second mixtape, Glock Bond was released on February 2, 2018.

The mixtape features 16 tracks including: “Hot,” “Cocky,” “Bad to the Bone,” and “Feeling Myself.”

Currently, Glock’s priority is taking the pressure off of his mother and grandmother. He hopes to get into movies, and become famous.

Well, even though it’s early in his career, Glock must be doing pretty good with his budding rap career! He’s been spotted wearing a lot of bling. In a video, he explained that he spent 20k on a pendant, and 15k on a chain on his birthday.

flyest highest coolest smoothest youngin’ to ever do it..? #GLOCKOMA?

On Instagram, he is frequently seen wearing thick blinged-out chains, diamond-studded watches, and chunky rings. Glock also wears grills and diamond studs. His clothes are always on point, and he typically flexes his money and cars whenever he can.

He Went to Prison

In 2015, an 18-year-old Glock was released from prison after completing a 90-day jail sentence for aggravated assault and robbery charges. It was this “bad path” that he was headed down when Young Dolph stepped in a helped him out.

We’re sure his dad is proud of him now, and it looks like his success is only growing!