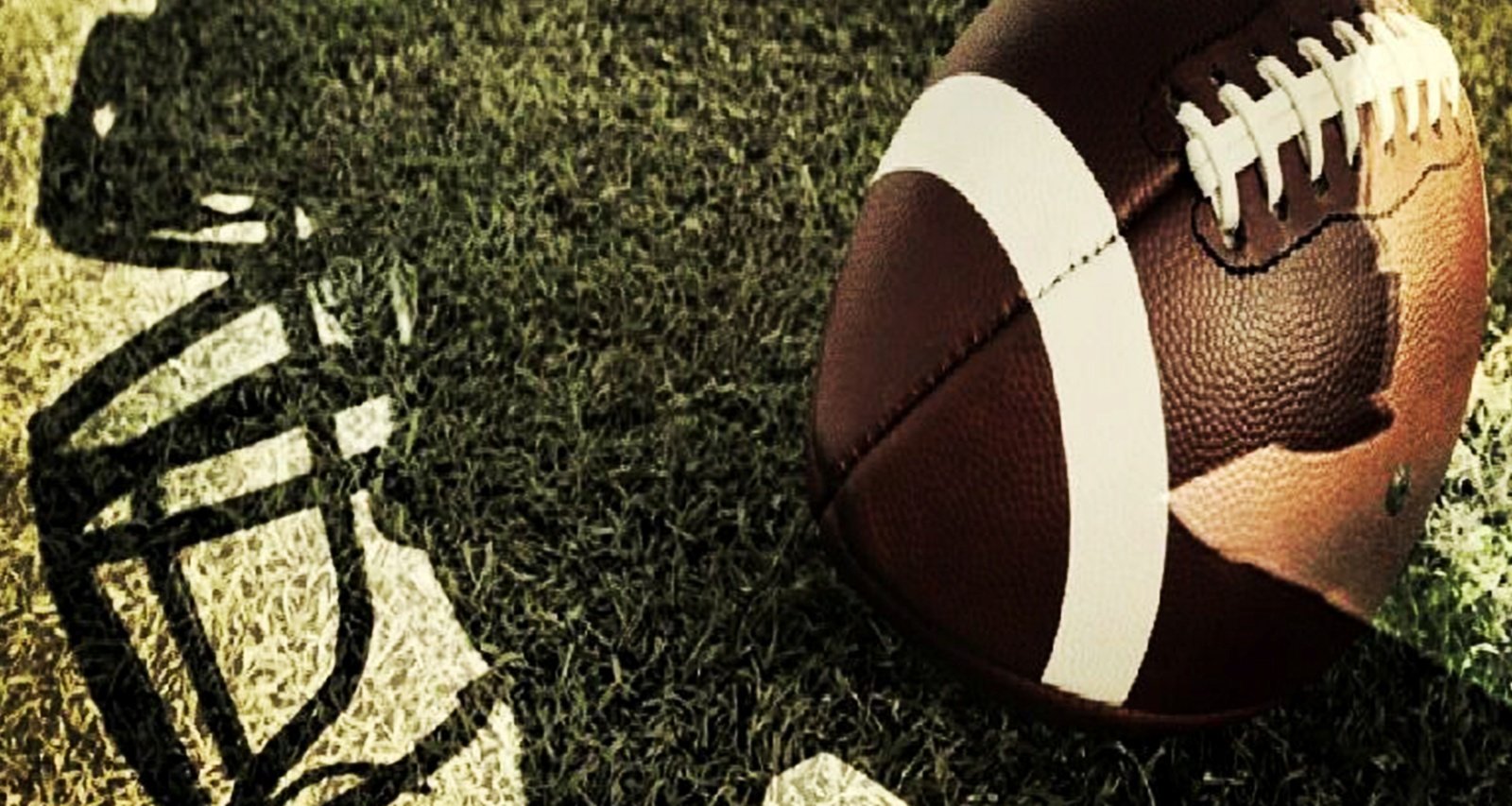 Kevin White, a wide receiver for the New Orleans Saints, stunned social media with a 64-yard catch and run against the Arizona Cardinals in the second quarter on October 20, 2022. The catch marked White’s longest career gain and was just his second since the beginning of 2018. On the personal front, too, the NFL player is making strides. He recently got engaged to his fitness trainer girlfriend and became a dad. Fans are curious to know about his soon-to-be-wife. Therefore, we reveal more about Kevin White’s girlfriend, Tiffany Lewis, in this wiki.

Tiffany Lewis was born on December 8, 1994, to Tara Short in Chattanooga, Tennessee. Details about her dad are not known. However, she has said that her mom is both her mother and father. In one of her tweets, her older sister, Tory Marie Lewis, also mentioned her dad’s absence in their life.

Moreover, Tory Marie Lewis is a former softball player. She is currently a part-time swing and defense instructor and coach for the Lady Dukes Softball organization. Meanwhile, her mom is a certified first assistant at CHI Memorial Hospital.

Tiffany Lewis attended Riverdale High School in Murfreesboro, Tennessee. She was a basketball player and led her team to the 2013 Class AAA State Girls’ Basketball Tournament. Her team was also named the ESPN National Champions in 2013.

Kevin White’s girlfriend started her college career in Marianna, Florida, at Chipola Junior College to become a better basketball player. She then went to Clemson University in North Carolina and realized it wasn’t the right fit. So, Lewis decided Alabama’s Auburn University was the best for her.

The former basketball player received a BS in Interdisciplinary University Studies from Auburn in 2017 and studied psychology, kinesiology, and business. She earned a master’s degree in adult education from the same university in 2018.

Lewis was also named to the Women’s Basketball ACC All-Academic Team in 2015. She averaged 10.8 points, 2.6 rebounds, and two assists. Furthermore, she hit 86 of 235 three-point attempts in one season at Chipola College.

As a sophomore for the Clemson Tigers, she appeared in 29 games, making 17 starts with an average of 8.4 points and 2.1 rebounds in 27.9 minutes per game.

Lewis played in all 32 games in her first year of eligibility at Auburn and averaged 3.7 points and 1.2 rebounds per game. The player was named to the SEC Academic Honor Roll.

Currently, Tiffany Lewis is a fitness trainer and owns PRO Training x Tiffany. She has taken a short break from personal training to focus on herself and her newborn.

The fitness freak is also a vlogger with 1.3k subscribers on her YouTube channel.

It is unclear when the couple started dating and how they met. However, Lewis introduced her boyfriend on social media in March 2021. She posted a cozy picture of them and captioned it, “Always you.” The pair celebrates their anniversary on April 8.

On May 15, 2021, the football player announced his girlfriend’s pregnancy from beautiful Malibu Beach. Lewis also made a gender reveal blog with White in June 2021.

The couple’s son, Kylo Santana White, was born on November 11, 2021. Lewis appreciated her boyfriend for how well he handled her pregnancy and still stayed dedicated to other things in life.

The footballer proposed to his girlfriend on August 30, 2022. Now, fans are waiting for the wedding date. Recently, his soon-to-be wife and son joined the footballer in the stadium.

In 2017, Kevin White was previously linked to Roxy Gabor. The NFL player was with her for about two years.