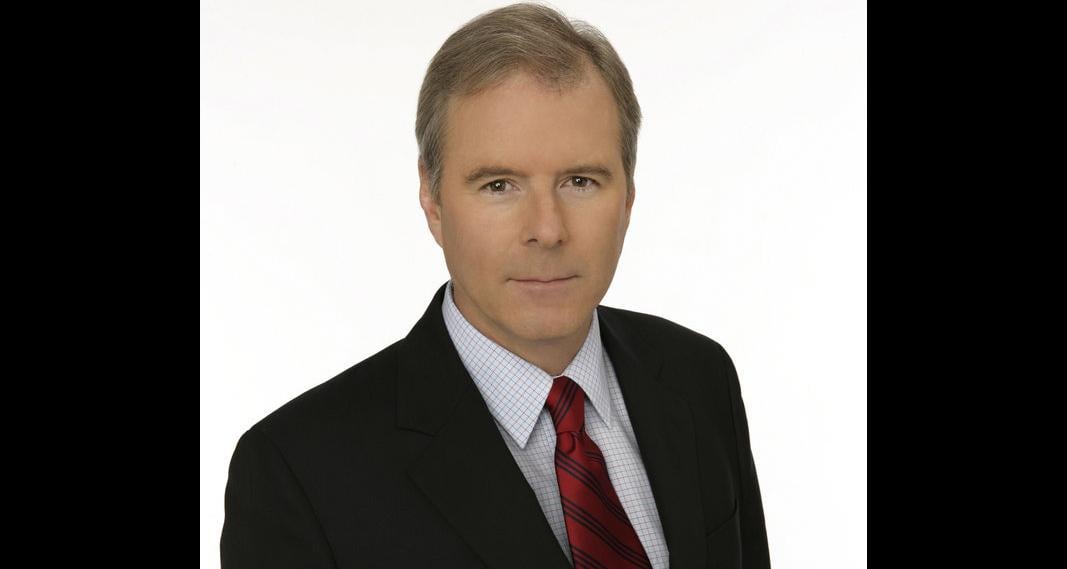 Kevin Tibbles is a highly celebrated reporter and correspondent for NBC based in Chicago, Illinois. He’s won several awards for outstanding journalism and coverage of some of the biggest international news stories from the past 30 years. And he’s interviewed countless high-profile celebrities and modern historical figures. Read our Kevin Tibbles wiki to find out everything there is to know about this incredible Canadian journalist.

For many Canadians, Kevin Tibbles is nothing short of a national treasure. Like many U.S.-based journalists, news correspondents, and beloved TV personalities of his generation, Tibbles was born and raised in Canada—specifically, Toronto, Ontario. If you’re shocked by this information, then you need to continue reading our in-depth Kevin Tibbles wiki to learn everything you need to know about the broadcasting superstar.

With an incredible career spanning nearly four decades in the broadcasting industry, it’s no wonder that Kevin Tibbles has managed to make a pretty big name for himself. He’s reported on some of recent history’s most intriguing news stories and interviewed thousands of people, from the rich and famous to the poor and downtrodden.

Some would say Tibbles’ career took off when he started working as a correspondent for the Canadian Broadcasting Company (CBC) in the early 1980s. According to him, though, becoming a journalist was a lifelong passion—and it shows in the many news stories he’s covered over the years.

“I was always interested in the rest of the world,” said Tibbles during an interview with Foreign Scene. “How other people lived, other cultures. I was very interested in travel. As a young kid, I used to collect money from different countries.”

From his humble beginnings as a child growing up in Scarborough, Ontario, dreaming of traveling the world someday and uncovering all of its fascinating stories, to graduating from Ryerson University in 1980, Kevin Tibbles was destined to become a world-renowned journalist.

As a multiple award-winning journalist and news correspondent for NBC, Kevin Tibbles has covered some of the biggest news stories of the past 30 or so years, including the fall of the Berlin Wall, the death and funeral of Princess Diana, and both Gulf Wars. As a result, he’s risked his life more times than the average person could ever imagine, all in the pursuit of delivering the news to the American public in a way they can relate to and understand.

In spite of it all, Tibbles’ passion for honest and thorough journalism has never faltered. He’s been to various war-torn countries in the midst of major and potentially life-threatening conflict, including Bosnia, Rwanda, Northern Ireland, Iraq, and other parts of the Middle East.

Tibbles was also part of NBC’s network team during the Olympic Games in Torino, Beijing, London, Sochi, and Vancouver. He’s also worked as a reporter and correspondent for NBC Nightly News with Lester Holt and interviewed such historical figures as Nelson and Winnie Mandela, Tony Blair, and the father of Mohammed Atta—the infamous 911 hijacker—in Cairo, Egypt.

Tibbles also covered the historical 2008 election of Barack Obama and created the series “Meeting America,” which was a segment on Meet the Press, along with “America’s Correspondent” and “We the People,” which both aired on NBC Nightly News.

Of course, his tremendous contributions to the broadcasting and journalism medium haven’t gone unnoticed as he’s been the recipient of many prestigious awards.

Kevin Tibbles has won four Emmy awards, one Peabody award, the National Headliner Award, the Overseas Press Club Award, and an Award from the National Association of Black Journalists for his outstanding work.

He started off working as a national correspondent for the CBC for 15 years from 1980-1995.  In June 1995, he joined the NBC News team, where he’s worked in several coveted positions over the last 23 years, like foreign correspondent in London, England from 1995 until 2000. In 2000, Tibbles moved to Chicago and became a Network Correspondent there. He’s been based in Chicago for the past 18 years.

While Kevin Tibbles’ age is unknown, he’s estimated to be somewhere in his mid-50s.

Just like many of his Canadian-born peers working internationally in the broadcasting industry, Kevin Tibbles has expressed some interest in eventually returning home. It’s clear that Kevin Tibbles’ hometown of Scarborough, Ontario, would invite him back with open arms. But, Kevin Tibbles and his wife, Quebec-born novelist, Marie-Andrée Laberge, might be a little shell-shocked to find that the city they left behind has undergone a lot of changes over the past 20+ years.

“Am I angling to come back to Canada?” Tibbles commented in a 2002 Globe and Mail article. “I’m like a Newfoundlander; I’m always angling for a way to get back home.”

The desire to return home may be a strong one, but it’s not due to a failing career or a lack of job opportunities. On the contrary, there are many more large-scale news stations in the United States than there are in Canada. The unfortunate reality is that it would actually be like a demotion for someone as successful as Tibbles to move back to his hometown pre-retirement.

Of course, that doesn’t mean that Tibbles and his wife don’t miss the call and familiarity of their home country.

There’s no doubt that Kevin Tibbles has reported on some of the industry’s most interesting and hard-hitting stories in his decorated career, but there are a few that definitely stand out from the rest.

His 2013 interview with Scott Simon, host of Weekend Edition Saturday on NPR, was one of those extremely memorable news stories. When his mother was dying of cancer, Simon decided that, with his mother’s permission, he wanted to chronicle everything he was experiencing and feeling at the time. In a series of Twitter threads, Simon shared updates about his mother’s illness with his millions of listeners.

Many of them responded with kind words and were grateful that Simon was willing to share this harrowing experience with them, while others were taken aback and expressed that this was a private ordeal that shouldn’t have been shared in such detail with the rest of the world.

Judging by the emotional nature of the tweets, however, it’s obvious that this whole idea was very cathartic for the radio host, who was going through one of the most difficult times in his life.

Here’s just one of the many things Simon tweeted while he was preparing to say his final goodbyes to his mother: “I love holding my mother’s hand. I haven’t held it like this since I was nine. Why did I stop? I thought it unmanly? What crap.”

It’s high-quality reporting on touching human interest stories such as this one that has forever cemented Kevin Tibbles’ place among the Walter Cronkites and Morley Safers of the world.

Also Read: Everything You Need to Know about the NBC News Producer, Anna Schecter