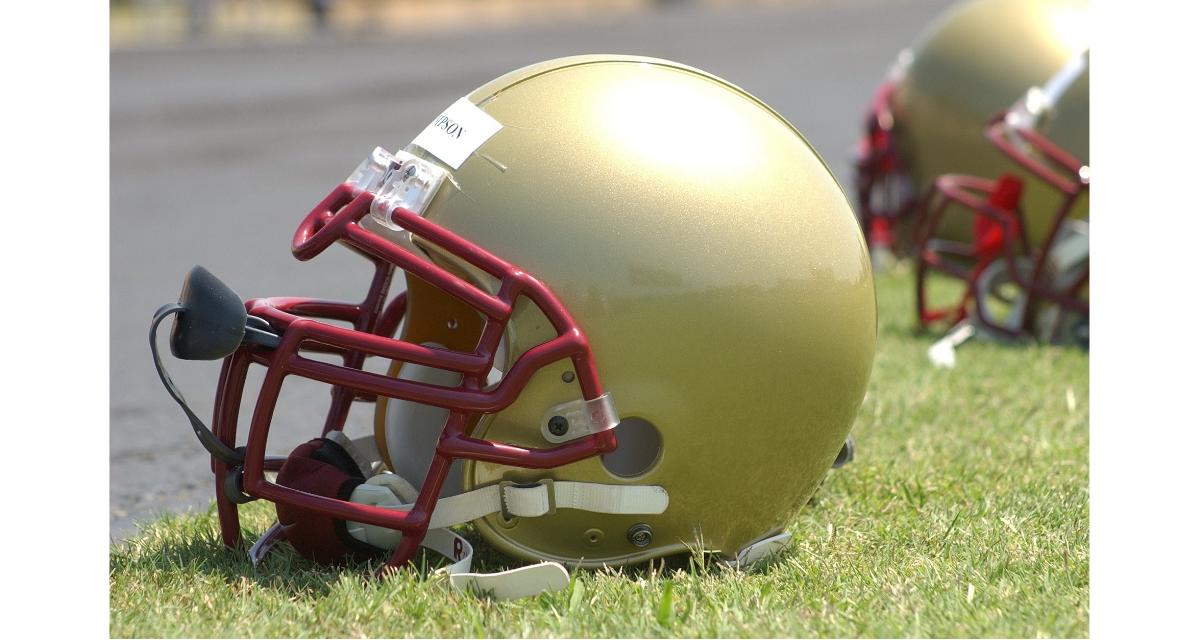 Could Kevin Sherrer the football coach be Jeremy Pruitt’s replacement? According to reports, Sherrer has been mentioned as a possible replacement for Pruitt as Alabama’s defensive coordinator. Have a look at our Kevin Sherrer wiki for more details and what it means for the team.

Who Is Kevin Sherrer?

Kevin Sherrer’s age is 44 and he graduated from Alabama State University in 1996 with a degree in physical education. He also received a Master’s degree in higher education administration from ASU in 2000.

Kevin Sherrer’s wife is named Carrie. They are the parents of two twin sons named Kaleb and Kyle Sherrer.

According to the Georgia Dogs’ website profile, Sherrer was a “defensive coordinator at South Alabama in 2013, was named a defensive assistant at Georgia on January 24, 2014, and remained on the staff when Kirby Smart became head coach in December, 2015. In 2015, the Bulldog defense was first nationally in passing defense (156.5 ypg), seventh in total defense (305.9) and eighth in scoring defense (16.9 ypg). Sherrer coached two of Georgia’s top linebackers in tackles, sacks, and tackles-for-loss the past three years in Leonard Floyd and Jordan Jenkins.”

Meanwhile, Sherrer’s profile states, “He was also a graduate assistant at Alabama from 1998-2000, assisting on defense while also helping to coordinate scout teams, video breakdown and on-campus recruiting. The Tide won the 1999 SEC title and played in the Orange Bowl that season, also participating in the Music City Bowl during that three-year span. Sherrer was a tight end for the Crimson Tide from 1993-95, during which time Alabama recorded a 29-7-1 overall mark while winning the SEC West Division title twice. In 1994, the Tide put together a 12-1 record with a 24-17 victory over Ohio State in the Citrus Bowl to end the year.”

On Thursday, Pruitt, 43, was named the new head coach at Tennessee, the university announced recently.

“Six days ago, I mentioned several attributes that I sought to find in the next leader of our football program, and Coach Pruitt meets all criteria,” Fulmer said. “I’m certain he appreciates the unique opportunity to lead a program of Tennessee’s caliber. He’s driven to win at the highest level. He will honor our university’s values, operate with integrity and be a role model for our student-athletes. I know Coach Pruitt will hit the ground running and go to work restoring our program to a championship level.”

Who Will Replace Pruitt?

According to ESPN’s Mark Schlabach, Sherrer could be at the top of the list of candidates to take Pruitt’s place.

“Pruitt, Friend and Sherrer are very close friends. One SEC coach told me last night that Sherrer might also be a possibility to replace Pruitt as Bama’s DC [sic],” Schlabach tweeted on Thursday morning.

It’s unknown if Pruitt will continue his career at Alabama for the rest of the season or move straight to Tennessee.

Whether Sherrer will take the job is still up in the air. Like most opportunities, it would most likely depend if it would beat Kevin Sherrer’s salary now, and how it would impact his family.

There’s been no comment from Kevin Sherrer on whether or not he would consider replacing Jeremy Pruitt. At the moment it’s all considered rumors or expert opinions.