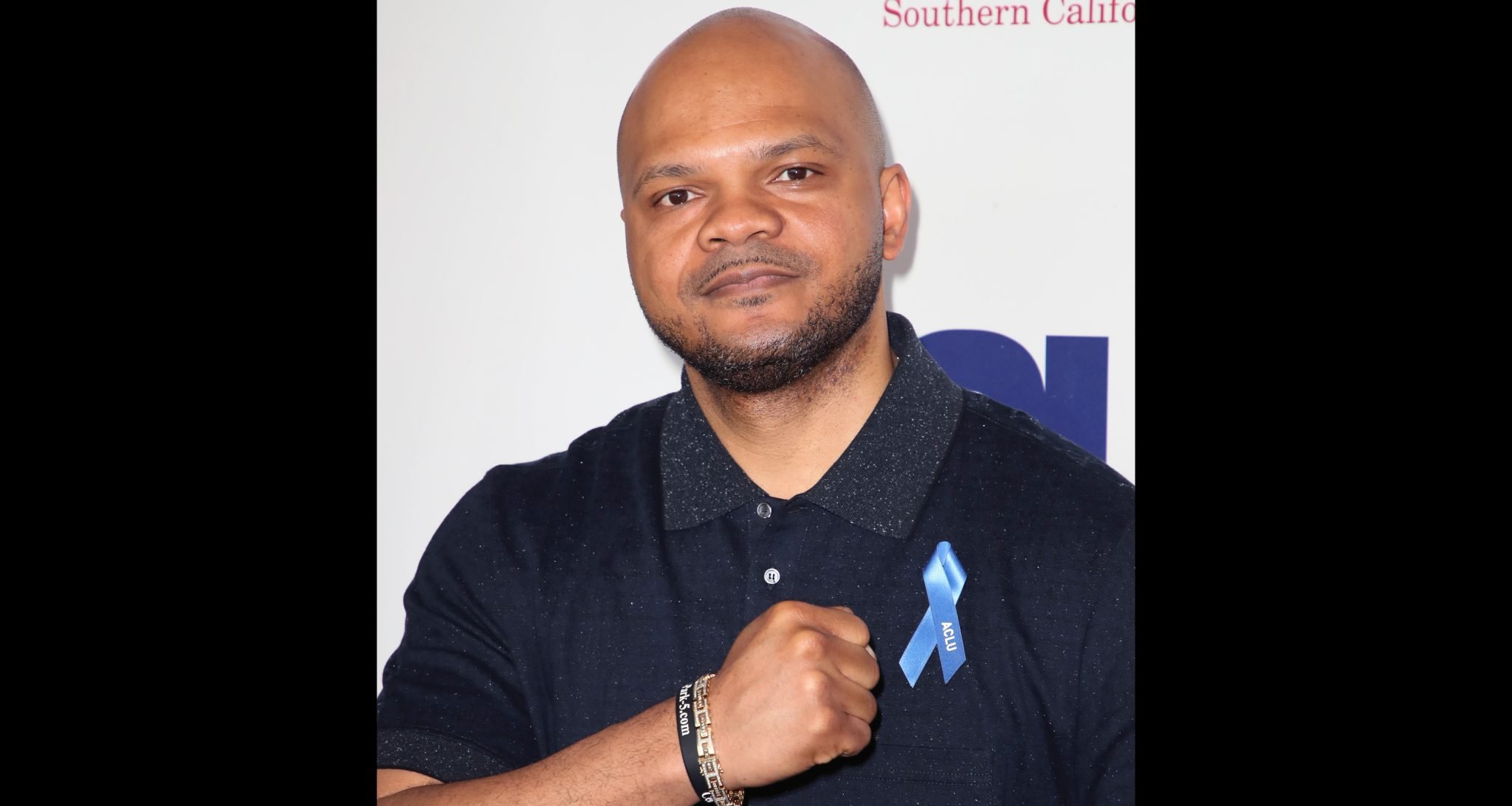 Three decades after the brutal Central Park Jogger case gripped the nation, Netflix retold the story of the Central Park Five in When They See Us. The Five were only teens when they were wrongfully convicted of the brutal 1989 assault. Kevin Richardson was the youngest of the group when he went to prison. Portrayed by Asante Blackk and Justin Cunningham, Richardson’s struggle even after exoneration is shown in the miniseries.

Kevin Richardson Was the Youngest of the Central Park Five

Kevin Richardson, born in 1975, was 14 when he, along with Korey Wise, Raymond Santana, Yusef Salaam, and Antron McCray, were arrested in connection to the 1989 Central Park Jogger case.

A young jogger, Trisha Meili, was brutally raped and assaulted in Central Park in April 1989. Authorities rounded up the five youths of color and prosecutors got verbal and videotaped confessions out of them that were used to convict them of Meili’s assault.

Despite nationwide hysteria against “wilding” and calls to have the kids tried as adults, only Wise was tried as an adult and suffered the harshest punishment.

Richardson and the others were tried as juveniles, and he was convicted of attempted murder, rape, sodomy, and robbery. The Central Park Five were sentenced to five to 15 years in prison.

In 2002, Matias Reyes was revealed to be the real criminal behind the assault. And DNA evidence proved it. Following this revelation, the Central Park Five, including Richardson, were exonerated. They went on to settle a $41.0-million lawsuit with the city of New York for their wrongful conviction.

Richardson’s lawyer, the late Howard Diller, said that Kevin’s mother was recovering from a stroke when he was arrested and was “really out of it” when the police read out Kevin’s rights. According to state law, juveniles could only be interrogated in the presence of their parent or guardian.

My big sis ❤️ Angela Black ( the middle child ) Representing in the brotherhood tee… We've been through the storm and weathered it!!! #Family first #Survivors #30 years strong They thought we wasn't going to be here to tell our story, to speak our truth!!!!! We control the narrative now!

Diller also refused to cross-examine the victim when she took the stand. He was afraid that her memory loss would result in juror sympathy and make their defense weak.

Diller fought to not add a new element of controversy to the defense that could sway the jury against them. He vehemently opposed Al Sharpton, who had supported Tawana Brawley’s controversial case, getting involved in the Central Park Jogger case. But Richardson’s family felt that he was not doing his all to protect Kevin.

During the trial, Richardson’s mother, Grace Cuffee, and sister, Angela Cuffee, were expected to testify to prove the confessions were coerced. But they refused to take the stand and even attempted to fire Diller as their attorney. However, the judge didn’t allow the change of attorney as it would have meant a fresh jury selection.

After much deliberation over 12 days, a diverse jury of three Latinos, five white people, three black people, and one Asian found Wise and Richardson guilty. The jurors claimed that the process went well and race was not an issue during the deliberation.

The Central Park Five’s defense team had argued throughout the trial that the confessions were coerced out of the teens. Whereas the prosecutors, appointed by Linda Fairstein and led by Elizabeth Lederer, hinged their arguments on the confessions rather than physical evidence.

If you’ve read and watched everything on the CP5, you’ll recall that DNA evidence didn’t tie any of the teens to the crime. However, the jurors said that they based Richardson’s guilty conviction on physical evidence and not the confessions.

According to a 1990 report, “the grass and semen stains and dirt and debris inside Mr. Richardson’s undershorts that were introduced as evidence by the prosecution” incriminated Richardson in the eyes of the jury.

The jurors, however, felt that certain statements in Wise’s confession seemed coerced and convicted him of lesser charges. Still, he suffered the harshest sentence when he was tried as an adult.

When Richardson’s guilty verdict was announced, his mother collapsed in shock and needed medical attention. His family, including his sister, yelled at the jury and prosecutors, accusing them of racism. Diller was shattered by the verdict.

After the verdict, Wise and Richardson, who were relatively unknown to each other and didn’t speak to each other during the trial, hugged and cried.

Richardson Had to Go to Group Therapy in Prison

Richardson served his term in a maximum-security youth prison before before being transferred to an adult prison. While behind bars, he earned his associate’s degree and was working on a bachelor’s degree as well.

Before his exoneration, he had to attend court-mandated sexual predator group therapy. The young man who, in reality, was innocent was said to be “horrified” by the stories he heard from other participants.

The CP5 struggled to adapt to life as adults outside of prison when they were exonerated. Richardson, in particular, remains haunted by what he heard in group therapy.

“PTSD is real and I go through that. People might think on the outside looking in that I’m doing swell because we got the settlement. That doesn’t erase the time that I did. We always say we have invisible scars nobody sees. And no matter how you cover it, the scab will keep coming off,” he said.

Richardson reportedly struggled with handling money, among other things.

After their release, all CP5 members, barring Wise, moved out of their home state of New York. Richardson is now based in New Jersey with his wife, Johansy Richardson. They have two daughters, Jaslynne Richardson (born 5/25/2008) and Jayla Rose Richardson (born 1/9/2018).

Happy Father's day to the most amazing man in my life. I am blessed to celebrate this day with you… You walked into my life to show me that there is still real men in this world. A man who loves his family, protects them and gives his all to make sure we are happy. A man who always put his family first no matter what. Although we celebrate you everyday, on Father's day I want you to know that we love you and that our family would not be the same without you. You are indeed a blessing to us… always remember we appreciate you to the fullest capacity… Happy Father's day my love… May the Lord keep blessing you with many more. #kevrichardson77

Kevin and Johansy married in June 2016.

Three years ago today, I married my best friend Johansy Richardson… We have some history… Friends for 16 years, together in total for 8 years, and now look at us!!! Married for 3 years now with two beautiful girls ❤️. Family first… Happy anniversary mi amor.

He returns to New York every week with his siblings to visit his childhood home in Harlem where his mother continued to live.

Richardson reportedly found work in environmental services at a geriatric center. He also joined the Innocence Project along with the rest of the CP5 to advocate for criminal justice reform.