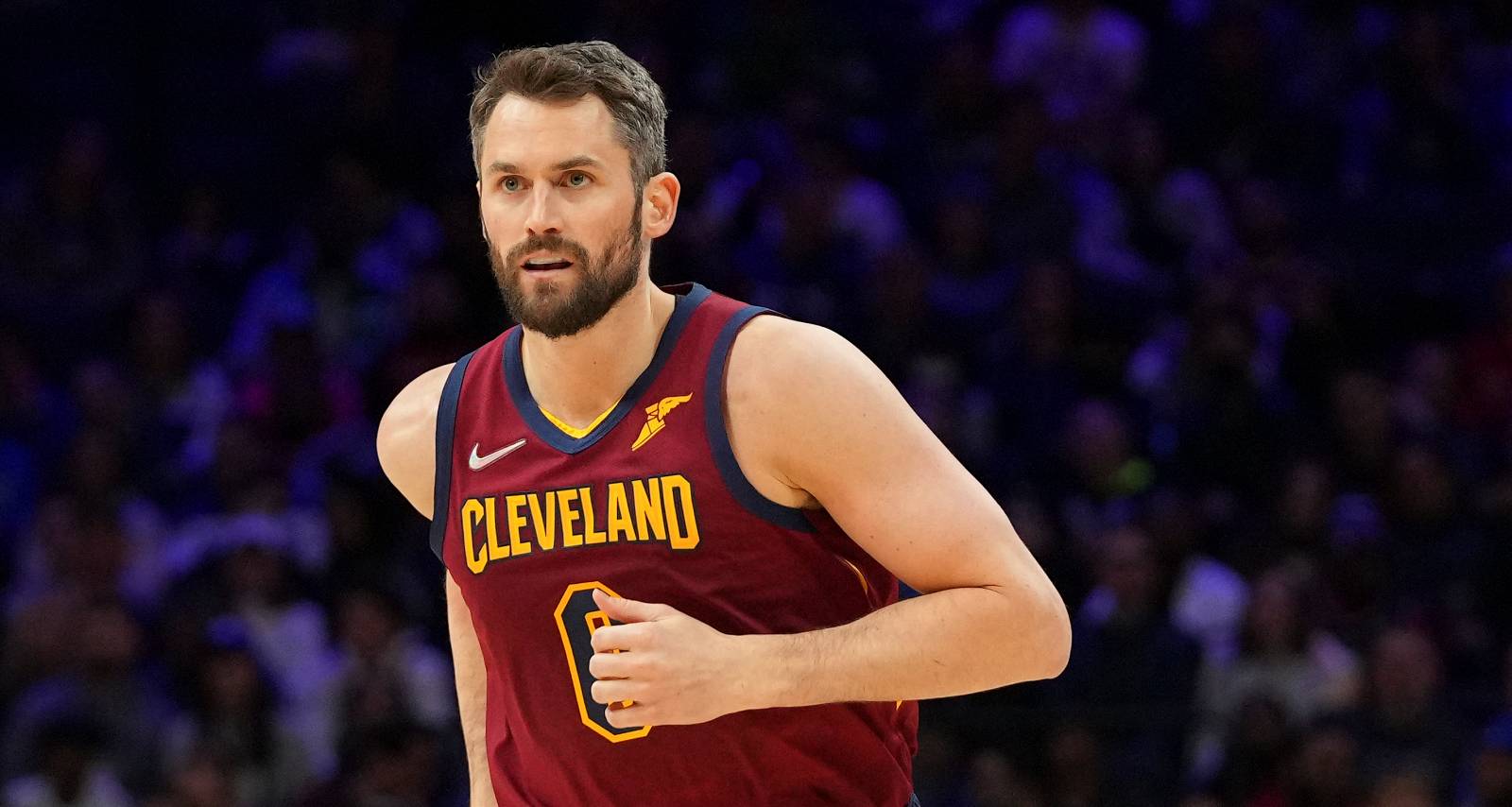 Kevin Love #0 of the Cleveland Cavaliers in action against the Philadelphia 76ers at the Wells Fargo Center on March 4, 2022 in Philadelphia, Pennsylvania. (Photo by Mitchell Leff/Getty Images)

Now that the Finals are heating up, it is time to pick your favorites from the 2016 NBA Playoffs. Picking the favorite team goes along the same lines of choosing a favorite player from this NBA season. And, Kevin Love is a top choice for almost every fan of pro basketball. That’s why the Cleveland Cavaliers is the top team emerging out of the 2016 NBA Eastern Conference Finals. So, let us know all about those great Kevin Love stats that are working great for the Cavs this year.

The 2016 NBA season is really a peak for Kevin Love as well as the Cleveland Cavaliers. Almost no one has missed out watching the NBA Playoffs, so we all know the victory of the Cavs. For those who don’t know, the Cleveland Cavaliers won the series against Toronto Raptors in the Eastern Conference Finals, which were held over the past few weeks. After watching his amazing play in these games, we all want to know some interesting facts about Kevin Love that make him a rising NBA star. Take a look!

The physique of this 27-year-old Cav is admired as the best athletic body in the world. Kevin Love is six feet, 10 inches tall and weighs over 250 pounds. In 2008, Kevin Love was picked by the Memphis Grizzlies in the first round of the NBA Draft. He was also the fifth overall pick of the 2008 NBA Draft. In the past five years, Kevin Love has been the NBA All-Star for three years. He has also played for the Minnesota Timberwolves and was traded to the Cleveland Cavaliers in 2014.

People are now curious about Kevin Love’s love life as well. Sadly, there’s no one who can be called Kevin Love’s wife as the guy is still a bachelor. But, he has been rumored to have dated some of the hottest ladies in Hollywood. And, right now, it is been reported that Kevin Love has been dating model Cody Horn since 2014.

The Kevin Love Net Worth

Kevin Love is one of the highest-earning players of the current NBA season. You will be glad to know that Kevin Love’s annual salary is over $15.0 million. He has a $32.0 million contract with the Cleveland Cavaliers and has a market value of over $40.0 million. That’s really more than something for any upcoming player in pro basketball!

You must remember Love from the 2016 ESPN nude photoshoot. On top of that, Kevin Love has a great number of endorsements that make him millions more dollars every year. He has signed a six-year contract with 361 Degrees, a Chinese company supplying sportswear, and, in 2012, he appeared in an ad for Pepsi Max along with teammate Kyrie Irving.

Kevin Love isn’t getting paid for just being on the court. He has appeared in the film Gunnin’ for That No. 1 Spot and was also seen in an episode of the hit Disney Channel show, The Suite Life on Deck. Love also did a cameo in the finale of Entourage season seven.