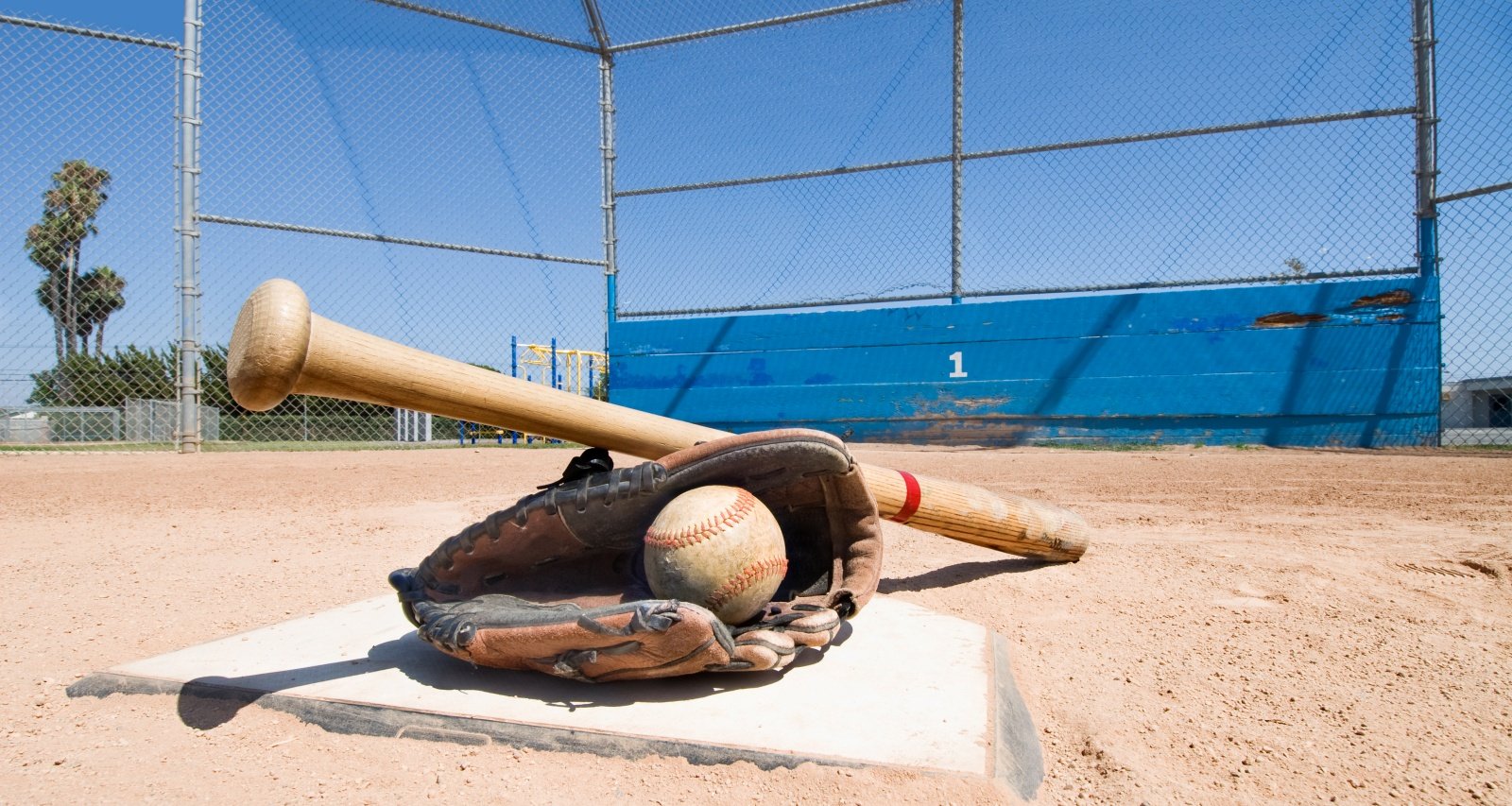 Kevin Gausman, the baseball pitcher for the Toronto Blue Jays, is a happy man with a promising career and a lovely family. He recently signed a five-year, $110.0-million deal with the Toronto Blue Jays—one of the most significant contracts. On the personal front, he is a happily married man with two beautiful daughters. Kevin Gausman’s wife, Taylor North, recently brought her older daughter to a game. It was dad’s bobblehead day, and his daughter threw out the first pitch. This has caught the attention of fans, and they want to know more about his other half. So, we reveal her background in this Taylor North wiki.

Taylor North was born on March 30, 1992, in Lake Charles, Louisiana, to Michelle and Randy North. She has posted much about her dad’s 2016 heart surgery on social media. North says that it was the scariest time of her life.

Her younger sister, Madison North, went to Louisiana State University for her studies. In 2019, Taylor mentioned that her sister got a white coat from LSU Health Shreveport Physician Assistant Program. It appears that Madison is a medical physician assistant.

Kevin Gausman’s wife, Taylor North, went to Alfred M. Barbe High School in Lake Charles. At age 14, she started her own business teaching young girls how to tumble. Subsequently, in 2014, North graduated from Louisiana State University with a degree in mathematics. She was a cheerleader for LSU.

Moreover, North is a skilled photographer with an Instagram account with the handle, Taylor Gausman Photography. Her work and client photoshoots are routinely shared on her account.

Taylor North and Kevin Gausman attended Louisiana State University, so they most likely met there. He played college baseball for the LSU Tigers while North was an LSU cheerleader. The photographer seems to have been cheering for Gausman for a long time. She introduced her then-boyfriend on Instagram in 2012, so they probably began dating that year.

When Gausman got a call from the Orioles in 2013, North congratulated him on social media with an appreciation post. She attended his MLB debut in Toronto and sat in the front row right behind the dugout.

The couple got engaged in April 2015 and married on December 17, 2016. The pair have been married for five years, moved to eight cities and 14 places, and have two beautiful daughters.

Sadie threw out the first pitch at the Blue Jays game in July 2022. It was a special night for the family on Kevin Gausman’s bobblehead day.